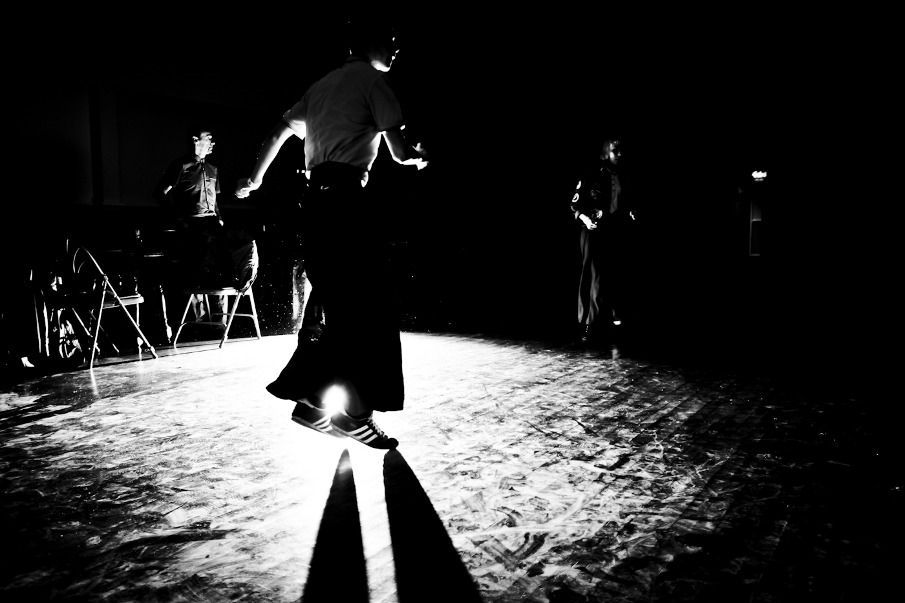 I’ve mentioned Brian Cannon here a few times, we used to work closely together way back when, between the mid-’80s and early ’90s when he did the artwork for pretty much all of the records I produced, including those by the Ruthless Rap Assassins and Kiss AMC, whom I also managed, securing deals for them with EMI. Brian subsequently went on to become the best-known record sleeve designer of the Britpop era, working in-house for both Oasis and The Verve under his Microdot moniker. Microdot was a name I suggested to him in 1990 at 23 New Mount Street, then a key Manchester music industry location, where my Murdertone office was based, and where Brian would open his own office / studio – it was here that his path would cross with Noel Gallagher, who was then working for the Inspiral Carpets, who were also based there.

I’d originally met Brian in 1984 when I lived in Wigan, which is, of course, a town eternally associated with the Northern Soul movement, being the home of its most celebrated venue, Wigan Casino, which held weekly All-Nighters, commencing in 1973, and was named ‘Best Disco In The World’ by US magazine Billboard in 1977. The Casino closed on December 6th 1981 (exactly 31 years ago), its best days well behind it, and when the building caught fire a few months later, the sense of finality was complete. I was the resident DJ at Wigan Pier at that point in time – the Pier, in total contrast to the low-fi, somewhat ramshackle Casino, being a state-of-the art New York inspired venue, with the emphasis firmly on sound and lighting, and where the latest music was played, not ’60s obscurities. The Pier was way ahead of the game and would gain acclaim as one of the UK’s top clubs – with the Casino in demise, it was very much a case of out with the old and in with the new. For many people, the closure of the Casino was regarded as the final nail in the Northern Soul coffin. 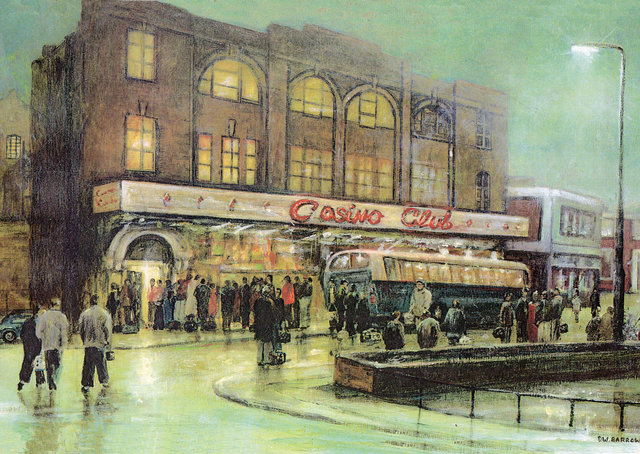 But old scenes die hard, especially one in which the levels of obsessiveness were off the Richter scale, and the remaining Soulies, to whom the famous slogan ‘Keep The Faith’ now provided a rallying call, licked their wounds and rolled up their sleeves, gathering in ever decreasing circles as, to quote the title of a Northern classic, the scene endured its darkest days.

It would revitalise however, initially not in the North, but at London’s legendary 100 Club, via the 6T’s Soul All-Nighters, which continue to this day. A younger generation would bring fresh energy, and Northern Soul, would not only survive, but begin to thrive once more, this time in a new streamlined form. The rare ’60s Soul 45s, on which the movement was built, were traded for increasingly inflated prices, and this reached its zenith when a copy of Frank Wilson’s 1965 single ‘Do I Love You (Indeed I Do)’, a Casino classic of which only 2 copies are known to exist (the record being withdrawn from release at the time, with all pressings, apparently, destroyed), changed hands in 1999 for a staggering £15,000 (10 years later it would be sold on for over £25,000!).

Brian Cannon was too young to experience the Casino first hand, but, growing up in Wigan during the ’70s, Northern Soul was very much a part of the soundtrack of his youth. He was fascinated with ’60s Mod culture (out of which the Northern scene emerged via Manchester’s premier Mod haunt, The Twisted Wheel), and when he was 18, in 1984, the year I met him, he bought his first scooter and began to travel up and down the country to the various rallies, where ’60s Rhythm & Blues and Northern Soul hold sway.

Now, 28 years on, he’s embarked on a project that’s close to his heart, ‘Northern Soul – A Photographic Journey’, documenting the current scene with his strikingly stark black and white shots, snapped fly on the wall style at various events, big and small. Less than 3 months in and he’s already amassed an impressive body of work, illuminating a movement that’s approaching its old age, many of its original enthusiasts now in their ’60s. These senior Soulies are supplemented by younger converts with a similar passion for the music and the styles of what outsiders would regard as a bygone era, but which insiders know is still very much alive and kicking. It all makes for a unique collection of characters, a community whom Brian’s camera intuitively captures. These are photos that could only be taken by someone with a genuine love for the grassroots movement, for, in certain respects, it’s a warts and all study, getting right in close to its subject matter, but with an empathetic eye behind the lens – this is why I feel it works so well. This intimacy is at the core of the project – as Brian said; “I wanted to create atmospheric shots that were representative of the nights on which they were taken, when you look at my photographs you can almost hear the music”. 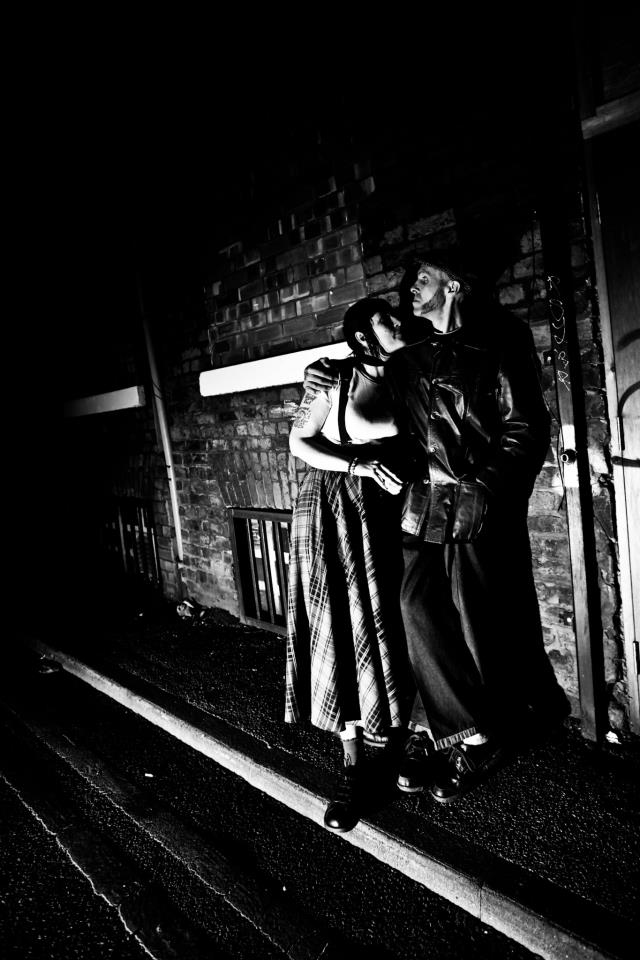 I remember thinking about another famous Northern Soul track, in fact one of the most famous of all, Tobi Legend’s ‘Time Will Pass You By’, and the emotion Wigan Casino veterans must experience when listening to it all these years on, given the song’s subject matter and the associations this must evoke – once young and vibrant men and women who lived for Saturday night, now, in many cases, are grandparents who in previous generations would be tucked up warm with a mug of Horlicks, not out on the floor in some civic hall. ‘Time Will Pass You By’ was, of course, one of the fabled ‘3 Before 8’ that always closed the Casino All-Nighters (the other 2 being ‘Long After Tonight Is Over’ by Jimmy Radcliffe, and ‘I’m On My Way’ by Dean Parrish). It’s a song that, as the title states, is about the passage of time, and how important it is to embrace the moment – a poignant message summed up in its chorus; ‘Life is just a precious minute baby, open up your eyes and see it baby, give yourself a better chance, because time will pass you right on by’.

Time has indeed passed us by, it’s over 3 decades now since the ‘3 Before 8’ were heard for the final time at the Casino, but, as Brian’s photos illustrate, despite being part of what would be described as a retro movement, the pictures show people who are still very much living for now, immersed in the moment – at least when they take to the dancefloor and lose themselves in sound. Northern Soul, even in its ’70s heyday, had elements of folk tradition, it’s enthusiasts the guardians of something precious that might otherwise be lost in the mists of time. These are the keepers of the faith, and I’m sure that, health permitting, they’ll still be representing in another decade, still dancing till their knees or their hips give way, still young in spirit – the music their elixir of life. 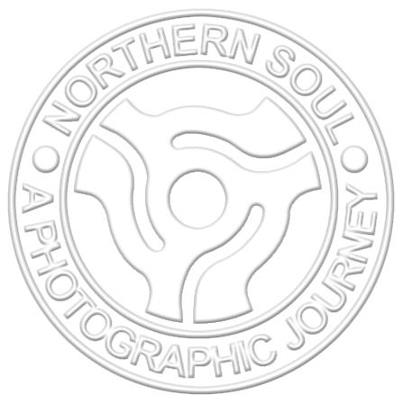 I’d also like to draw attention to my blog post, ‘Sit Down! Listen To This!’, focusing on the recently published book about the late great Roger Eagle, the DJ who, amongst other achievements, unwittingly laid the foundations for what would later emerge as the Northern Soul movement, via his residency at Manchester’s Twisted Wheel between 1963 and 1966:
https://blog.gregwilson.co.uk/2012/08/sit-down-listen-to-this/ 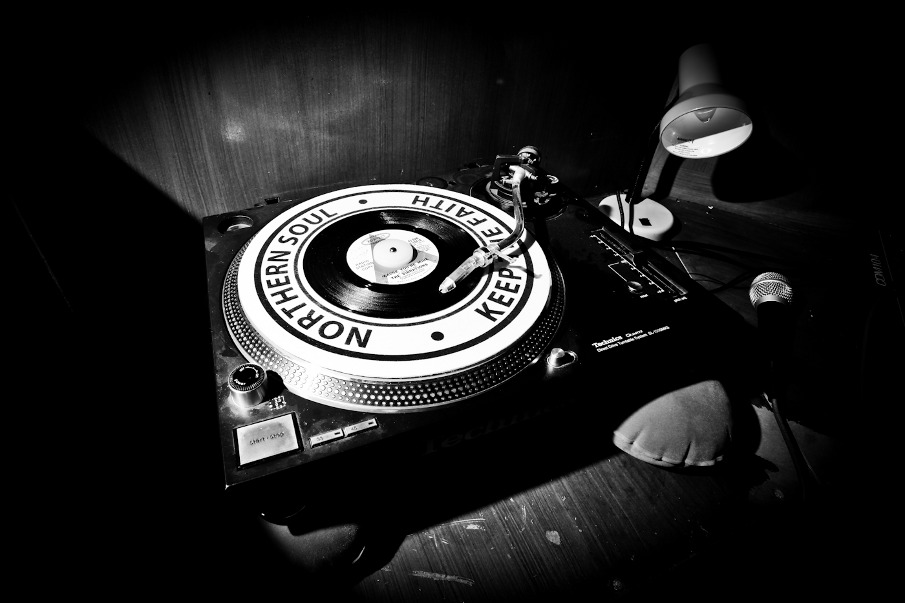