Although this time of uncertainty has caused us to postpone our further vinyl plans, we’re going to continue regularly issuing new digital tracks and remixes, the first 3 of which are now available – ‘Love’ by The Emanations, ‘Eternal Desire’ by Soulsmoke and ‘Moonlight (Kept Us Up)’ by Guevarism.

A change at the label is that Josh Ray and Ché Wilson have taken a more hands-on role with regards to A&R / production, and although I’ll still obviously be actively involved in what SWS puts out, I’ll be taking more of an overview moving forward, allowing the musical scope of the output to broaden.

Josh has been working with me at the label since its inception in 2015, and has subsequently developed his own production skills, DJing as JRay and putting together a number of re-edits, including takes on Francine McGee’s ‘Delirium’, ‘Brass Construction’s ‘Movin’’ and the Human League’s ‘The Things That Dreams Are Made Of’. He’s now begun to make tracks of his own with the Soulsmoke project providing its first fruit via ‘Eternal Desire’. A co-production with Ché, the track featuring vocals from Lady Soul. Info here:
https://www.superweirdsubstance.com/swd011-eternal-desire/ 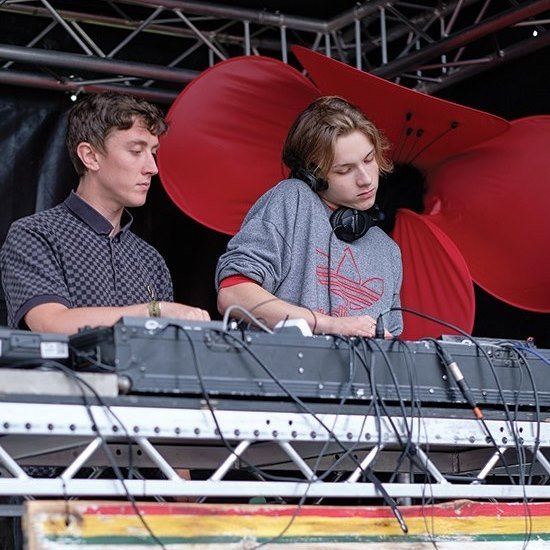 Ché is my son, so I’ve watched him develop from the first band he played in when he was 12, Barton & The Babymen, right up until his current one, Rubber Dub, 9 years on. He’s played keyboards, guitar, bass and drums in various bands, and he’s now set up a studio, having added production and remixing to his arsenal – oh, I almost forgot, he DJs regularly too and promotes club nights under the Keep It Cryptic banner. During these past few years I’ve taken full advantage of Ché’s ever-deepening bag of tricks, partnering up with him on quite a few remixes now, whilst we’ve been working together on The Emanations project, with ‘Love’ our opening salvo – the track featuring the vocals of our long-time collaborator Carmel Reynolds. Info here:
https://www.superweirdsubstance.com/swsd010-love/

Guevarism is Ché’s own self-produced studio project, with ‘Moonlight (Kept Us Up)’ the first release – Carmel featuring once again. Info here:
https://www.superweirdsubstance.com/swd012-moonlight-kept-us-up/

We’ve also now set up a subscription service on Bandcamp, where we’ll be offering exclusive content, starting off with stems from our original 2015 releases, 5 years on, separating each of the 8 tracks into 4 parts. Info here:
https://www.superweirdsubstance.com/super-weird-stems/ 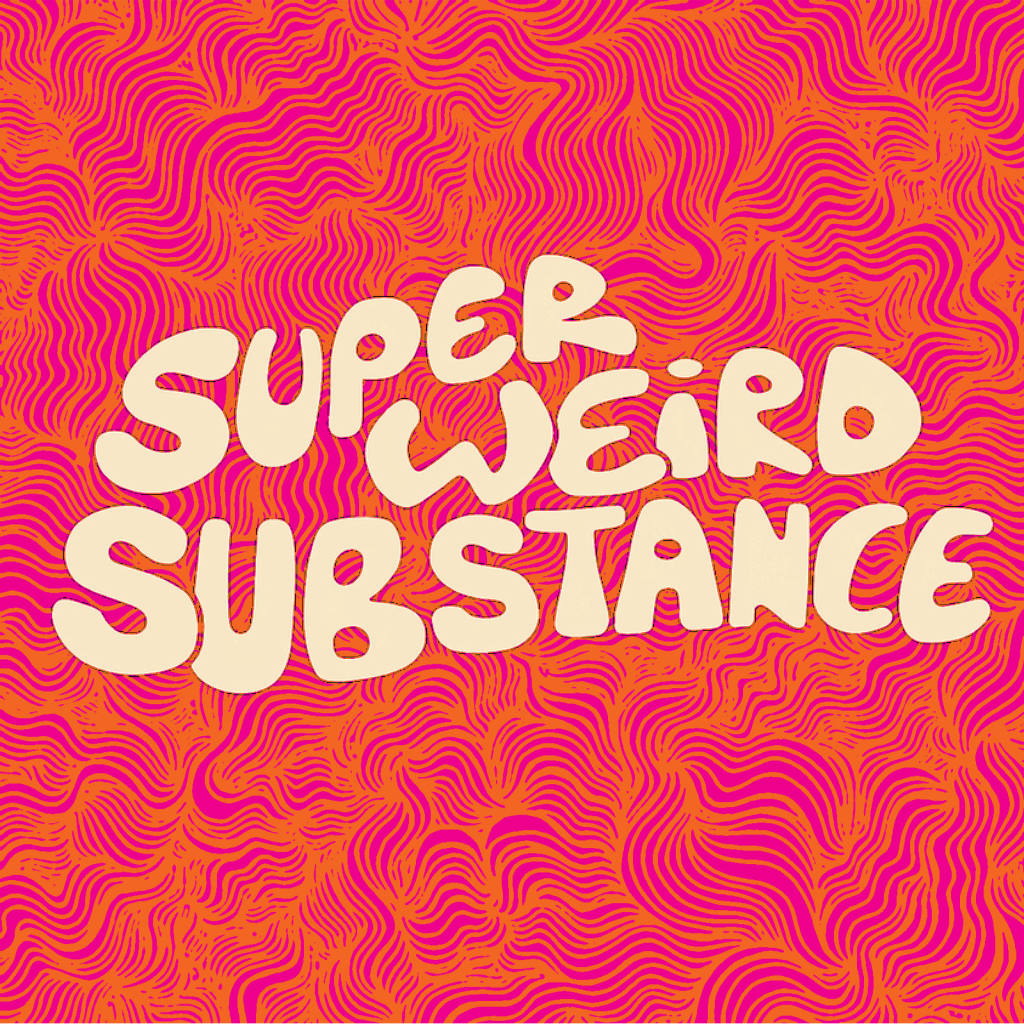 Last Festival ‘Til When?
Dave Booth