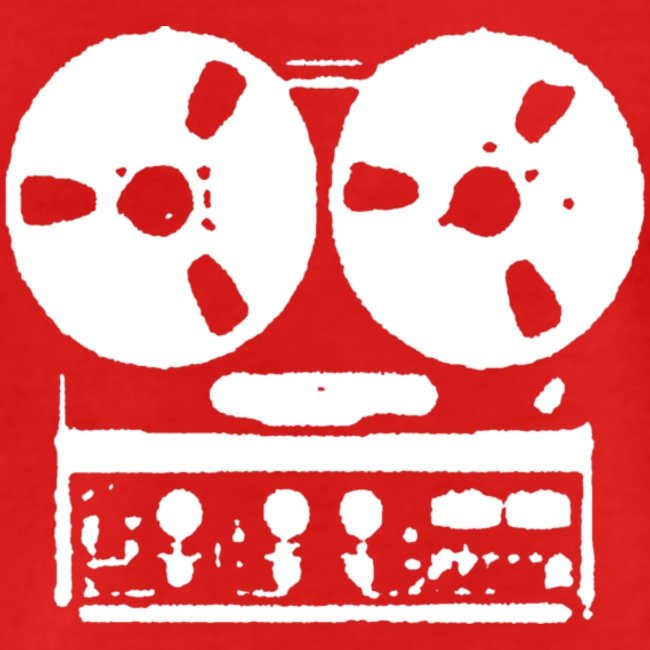 As I’ve previously said, I’ve pretty much written off DJ work this year, although I remain hopeful that socially distanced events will perhaps be sanctioned in a few months, bridging the gap to when it’s safe to properly open up the clubs again. That said, it’s not going to be for another 12 months, until Glastonbury heralds the resumption of the UK’s summer festivals, before there’s any type of normality restored for my profession. 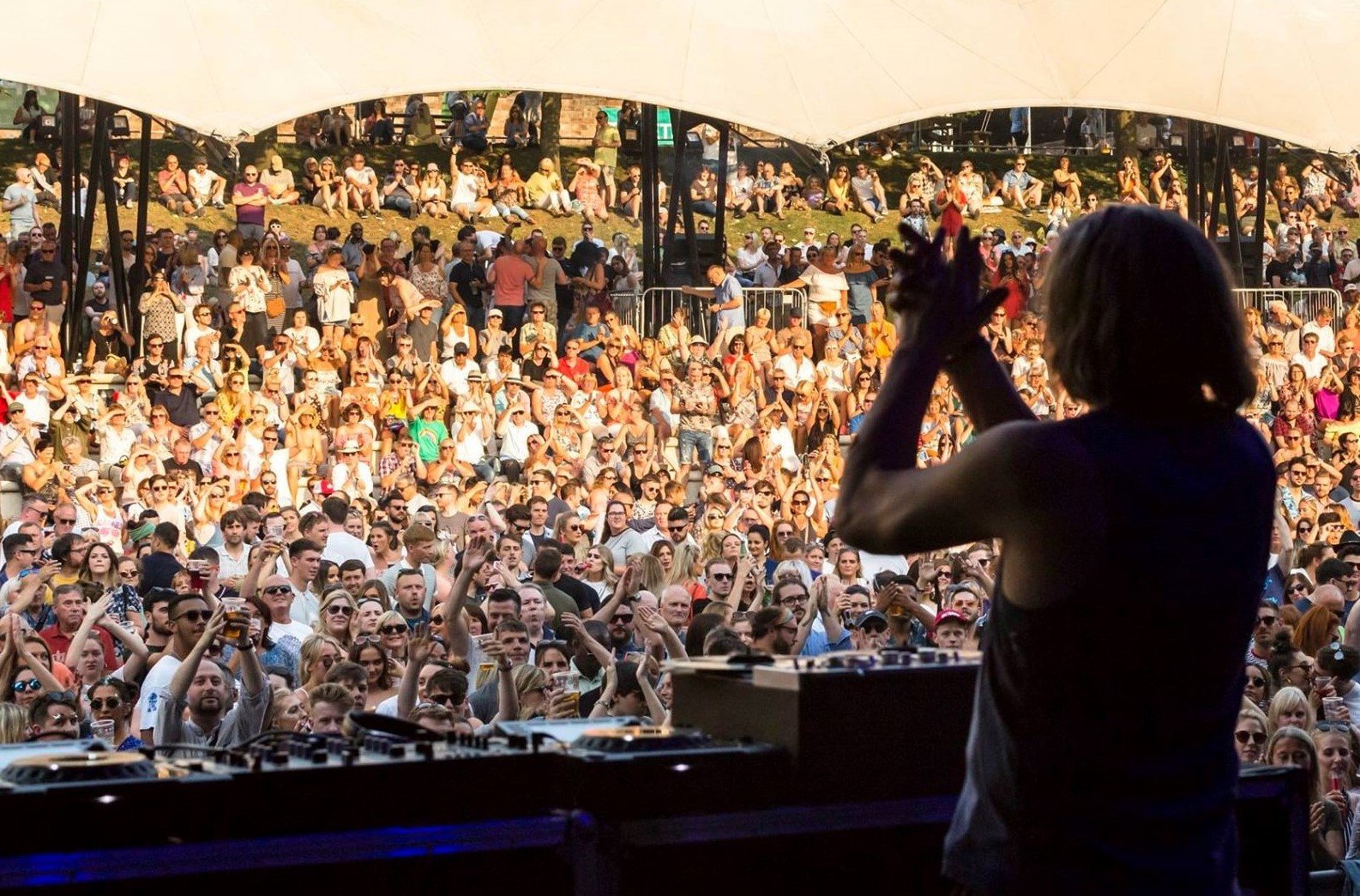