By Greg Wilson on July 31, 2012 in CD’s / Digital, Documentaries, Hear, Living To Music, Records, The Seventies, The Sixties 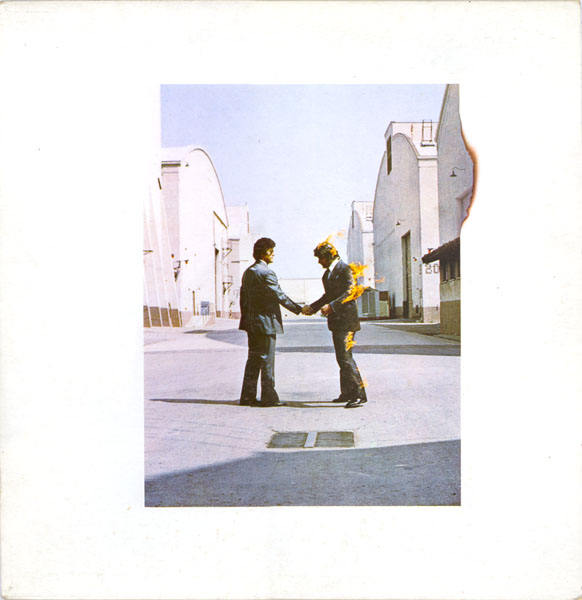 ALBUM: WISH YOU WERE HERE

This Sunday (August 5th) at 9pm, you’re invited to share a listening session with some likeminded souls, wherever you might be. This can be experienced either alone or communally, and you don’t need to leave the comfort of your own home to participate. If it’s not possible to make the allotted time, hopefully you can join in at your convenience at some point during the following week. See update here:
https://blog.gregwilson.co.uk/2012/07/living-to-music-update-july-2012/

To mark the start of the third year of Living To Music, this is the first time an artist has been selected for the second session. I felt it right that the distinction goes to Pink Floyd given that their 1973 classic, ‘Dark Side Of The Moon’, which featured back in September 2010, garnered more comments than any other previous selection:
https://blog.gregwilson.co.uk/2010/08/living-to-music-pink-floyd-the-dark-side-of-the-moon/

‘Wish You Were Here’ was released 2 and a half years on from the mega-successful ‘Dark Side’. Interestingly, despite its illustrious predecessor being one of the biggest selling LP’s of all-time, spending a staggering 292 weeks on the UK chart during the ’70s, it never reached the top spot. ‘Wish You Were Here’, following 1970’s ‘Atom Heart Mother’ was the Floyd’s 2nd #1 here. 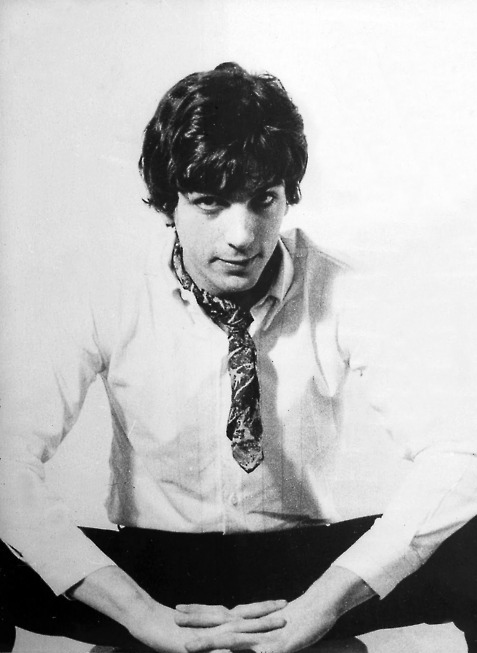 It explores the theme of absence, it’s most famous track, ‘Shine On You Crazy Diamond’, an ode to their former front man and early driving force, Syd Barrett, for whom the term ‘acid casualty’ could well have been coined. Barrett, increasingly out of control and on a serious downward spiral towards serious mental illness, was replaced by Dave Gilmour in 1968. To add even greater poignancy to this track, on June 5th 1975, with the band at London’s Abbey Road studios mixing it down, an overweight man with shaven head and eyebrows, who nobody recognised, entered the control room. It was a huge shock when the penny dropped as this turned out to be Barrett, whom none of the band had seen for a number of years – it was the last time any of them would see him again, Barrett died in 2006, aged 60.

A further theme is their scathing comment on the record industry, via the songs ‘Have A Cigar’ and ‘Welcome To The Machine’. This cynicism is reflected by the Storm Thorgerson designed album sleeve. When you removed the outer plastic bag it came in, the front cover was revealed, showing a photograph of 2 businessmen shaking hands, one of them on fire. This refers to the term ‘getting burnt’, when somebody is stitched up in a deal. I remember the sleeve designer Brian Cannon, who then lived with me in London and was working on the artwork for the Ruthless Rap Assassins, who I managed, being fascinated by this image, which was displayed on one of the walls in the EMI building on Manchester Square (the Assassins being signed to EMI). This image would inform much of his subsequent work, beginning with the record he set on fire on the sleeve of ‘Less Mellow’, and, most famously, with the 2 people (Brian himself and ‘Guilty Pleasures’ DJ Sean Rowley, as it happens) about to pass in the street on the cover of the Oasis album ‘(What’s The Story) Morning Glory?’.

Earlier this year BBC4 screened their excellent documentary, ‘Pink Floyd: The Story Of ‘Wish You Were Here’’:
http://www.bbc.co.uk/programmes/b01j0yyv

Wish You Were Here Wikipedia:
http://en.wikipedia.org/wiki/Wish_You_Were_Here_(Pink_Floyd_album)