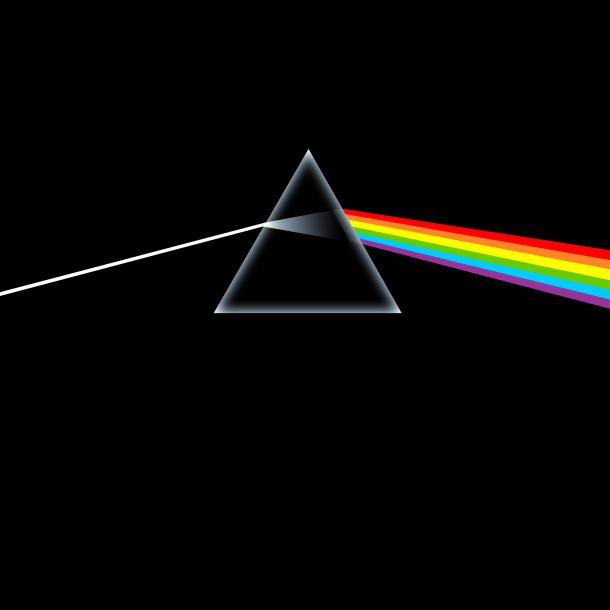 ALBUM: ‘THE DARK SIDE OF THE MOON’

This Sunday (Sept 5th), at 9pm, you’re invited to share a listening session with some likeminded souls, wherever you might be. This can be experienced either alone or communally, and you don’t need to leave the comfort of your own home to participate. Full lowdown here:
https://blog.gregwilson.co.uk/2010/06/living-to-music/

‘The Dark Side Of The Moon’ was released when I was 13 and I didn’t pay it much attention at the time. Although I was buying LPs by this point (that year I took on a part time job in an amusement arcade, investing my hard-earned wages in one David Bowie album per week until I had his complete available back-catalogue, ’60s oddities and all), my main point of reference was very much the UK singles chart (the seeds of my Bowie obsession, as with so many others, planted with the ‘Starman’ appearance on Top Of The Pops in July ‘72), and I suppose that given there were no singles taken from ‘The Dark Side Of The Moon’ (at least not in the UK), it slipped right under my radar.

It was the longer haired kids at school, those who wore the flares, that liked Pink Floyd and the ‘progressive’ bands – we referred to them as ‘smellies’ (not that they smelt bad, but different), and regarded them as uncool, uncouth, but pretty harmless (although I now realise that some of them were a lot cooler than I’d given them credit for – just another kind of cool). We wore parallels (later bags), big loose knots in our ties, and buttoned our blazers in a different way to the smellies and the normal everyday type of kids. Interestingly there was a crossover with beige suede (or desert) boots for a time, but it seemed we had little else in common.

It wouldn’t be for another few years until I was finally turned on to ‘The Dark Side Of The Moon’ by a couple of wannabe hippie chicks from Hoylake, who dimmed the lights and set a mood of incense burning ambience (although they hadn’t graduated to more irie enhancements). Thus this magnum opus was appetizingly served up to my appreciative ears (along with another, less nourishing  LP, by Camel), and I finally gained an insight as to why some of those proggy types proudly portrayed Pink Floyd and prisms and pyramids all over their canvas haversacks. 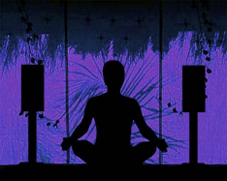 The Dark Side Of The Moon Wikipedia:
http://en.wikipedia.org/wiki/The_Dark_Side_of_the_Moon

I Met The Walrus
Cover Versions Of Covers