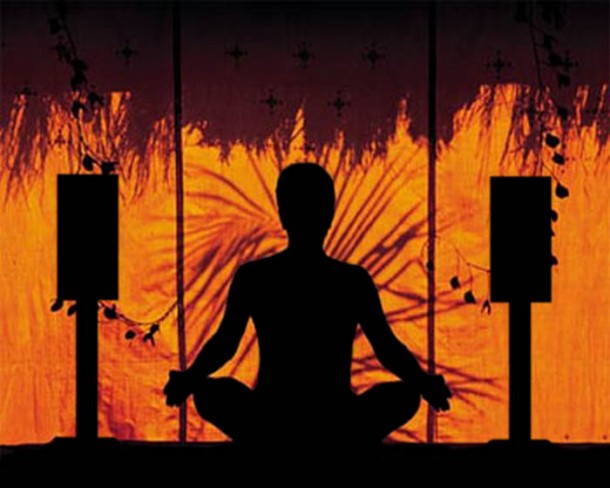 I was recently inspired by the following words written by John Cunnick for the Seattle based underground newspaper Helix in 1967:

“I wake up in the morning and do a Masters Voice thing in front of the speakers for a while; then I go outside. Music defines a total environment. Straight musicians understand that kind of involvement, of course; but you can’t really communicate to the outside how a hundred thousand children of muzak freaks who in most cases never bother to study or even think about music, are involved in a single art form to the point where they virtually stake their entire sanity on it. Go to a house and someone hands you a joint in front of a record player and it’s assumed that you’re going to sit for a couple of hours, not talking, hardly moving, living to music.”

It’s so rare these days that you see a group of people sit quietly in a room and really listen to music. Even if that’s the intention, no sooner has the first track started than two begin talking, or maybe another answers their mobile and is chatting away to someone elsewhere. Even silence is deceptive, as on the scene ‘breaking news’ is conveyed to absent friends via text, twitter or facebook.

These people may think they’re listening, but their ears are passive – they’re hearing but not feeling what they hear. To truly listen is to actively absorb yourself without distraction – to respectfully pay the proper attention that the artist who made that music hoped it would be given.

For the people John Cunnick was talking about, and many others from that far out era, listening to a new album was an event that quite often was shared in the company of likeminded souls. People would listen first and talk later, exchanging impressions of what they’d just heard, further enriching an experience that was both communal and individual. Music was at the forefront of their existence, part of their very lifeblood.

Those of us who would claim to be keepers of the flame, ‘living to music’ here and now, have a big responsibility – we can’t allow ourselves, amidst the sensory saturation that accompanies our contemporary existence, to forget how to listen.

In true ‘living to music’ tradition I’ve arranged to come together with a group of friends from time to time to listen to a favourite album, the first of which will be Marvin Gaye’s ‘What’s Going On’ at 9pm on Sunday August 1st. Further to this it’d be great to do something here in 2010 that wouldn’t have been possible in 1967 (at least not without great preparation), which is to share this experience with others, who could listen to the same album at the same time, but from whatever part of the world they might live in – the internet then allowing us to exchange impressions afterwards with others who we were with, not physically, but in spirit.

Let’s flash mob the music from near and afar, inviting our friends to join us if they feel inclined. If you can’t make our date and time set your own – spread it out like the branches of a tree, feel free to tweet, text, whatever you do to spread the word between you and your circle of friends. The more of us the merrier. However, this is also something you can do alone in the knowledge that others elsewhere will be sharing the experience with you. 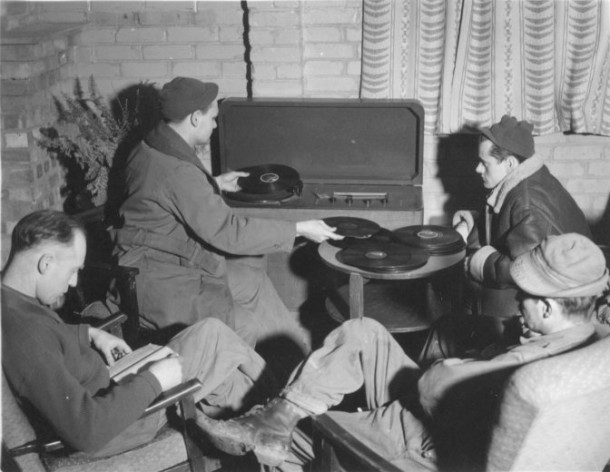 But first we need some guidelines, so may I suggest:

1. Put the date in your diary – you’re likely to completely forget about it all unless you treat it as an appointment. You can either invite others to join you, or listen on your own.

2. Whoever does the inviting is responsible for making sure they have a copy of the selected album to play via the format of their choice. If the recording you have is a re-issue that includes bonus tracks make sure that you stop it at the correct point, unless you want it carrying on into an outtake or b side that the artist didn’t deem suitable for inclusion at the time, but the marketing men cynically exploited years later as a surefire way of selling it all over again to obsessive ‘must own every note they ever played’ fanatics.

3. If you’re in a different time zone you could either listen at exactly the same time, which would of course mean that if you’re on the opposite side of the world you’d be listening in the morning to what was, at source, being played at night, or alternatively you could keep it to the same date and time wherever you may be, which would stagger the process as the world revolves. Whichever way, it would still equate to the shared experience we’re evoking.

4. If you’re listening with others, gather together at least half an hour before the pre-arranged time, get the small talk out of the way and make any necessary preparations beforehand to ensure there’ll be minimal distraction during the listening session. Once the session has begun don’t be breaking the atmosphere by popping out because you need a drink, or you forgot to go to the toilet, or you just remembered that you haven’t tucked the kids into bed, and so on and so forth.

5. Turn off all mobile phones (better still, leave them outside of the room completely) and unplug landlines if possible.

6. Enter the listening room at least 5 minutes before you start the music, so you have time to settle and assume chill out mode.

7. If you’re late arriving, don’t disturb the listening process by entering the room once the music’s started. It’d be better for the others if you sat it out this time. Stopping and starting again would break the flow, defeating the object of what you’ve set out to do.

8. Once the album has finished spend some time sharing your impressions with those who’ve gathered in the room with you. If alone, quietly sit with your thoughts for at least a few minutes.

9. When the session is at an end you might want to connect to others who’d listened elsewhere via this blog, which provides a central hub if you’d like to see what people have to say in a wider context, or your social network of choice. The important thing is that the vibe is spread, so that more people join in the next time.

These are only suggestions and you might not want to be quite as draconian about things as I suggest, but I maintain that without an attentive structure in place it’d be easy for the whole thing to lapse in focus and unravel. If you feel I’ve overlooked anything obvious, let me know, although this will certainly iron itself out once people have been through the process for themselves, and reported how it went.

I hope you give it a try and see what happens – from small acorns and all that. It’d be a buzz for me if I knew that a dozen people elsewhere were synced in to the same experience, so what type of energy could be created if it mushroomed to a hundred or more, with people far and wide pocketing together for this virtual happening.

43 Responses to Living To Music