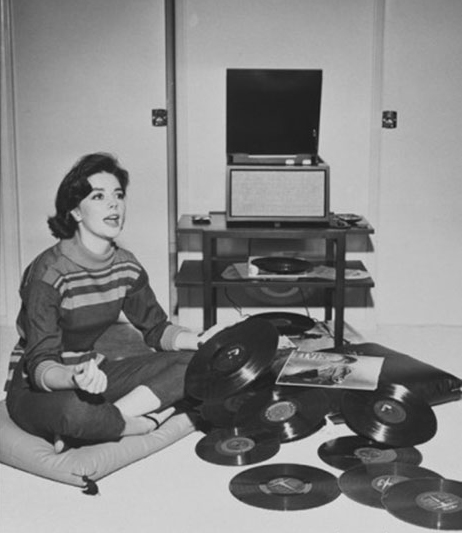 It’s almost 2 years since Living To Music was launched with Marvin Gaye’s ‘What’s Going On’ in August 1st 2010. Since then it’s been a key feature of the blog and pretty successful in fulfilling its basic objective, which is to help get people to sit down and listen to music, as opposed to treating it as something in the background. It’s also spun-off ‘Classic Album Sundays’, which has gone from strength to strength in recent times, and is even holding sessions in the US now:
https://blog.gregwilson.co.uk/2011/01/classic-album-sundays/

I’ve realised, from personal experience, just how difficult it is for everyone to make the same time slot month on month, and although I still believe that the idea of setting an exact time is necessary, in order to focus things, if it’s not possible to join in then, listening during the following week is better than not listening at all. I’m also beginning to see the value of developing the online potential of this, so people can get involved perhaps via a podcast, which Dan Smith, who plays a key behind the scenes role in both the mechanics and aesthetic of the blog, has advocated for a good while now. Maybe it’s time for a shake-up. I’ll keep you posted.

The next L2M is a week on Sunday – Pink Floyd ‘Wish You Were Here’. Your participation and comments are, as ever, much appreciated.