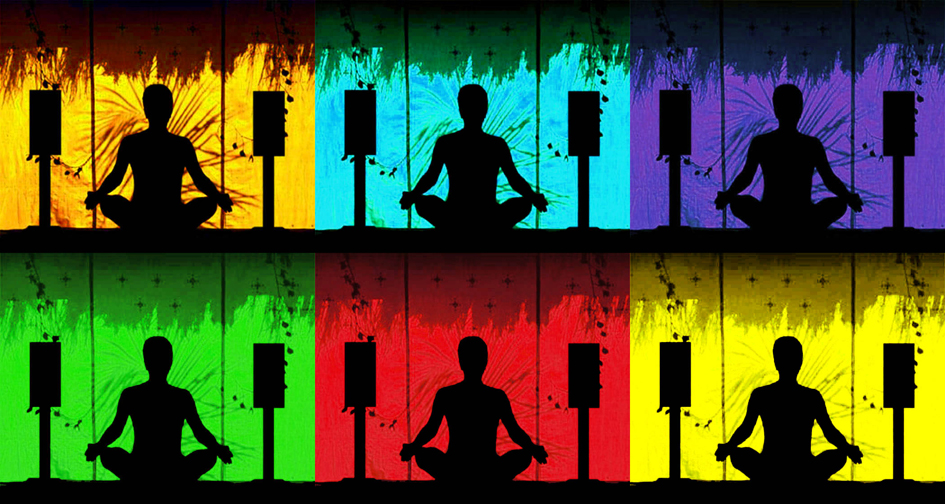 The blog stats went through the roof yesterday following the BBC TV News item about Classic Album Sundays, the monthly London audiophile gathering hosted by Cosmo, and inspired by the Living To Music sessions that provide such a key feature of this blog.

Under the title ‘Are Record Clubs The New Book Clubs?’ you can view the piece here:
http://www.bbc.co.uk/news/magazine-12209143

I can’t begin to imagine how many hits we would have got had the BBC referred to the source of the idea, but for editorial reasons they chose not to mention Living To Music in either the TV clip or the accompanying article (although they’ve since added a link to the blog). The stats went ballistic due to people googling Classic Album Sundays, bringing up links to previous Living To Music posts on the blog – so they eventually found it in a roundabout way.

Still, no use dwelling on the what might of beens – it’s obviously incredible promotion for what we’re trying to achieve with the sessions, and it’s been difficult to keep up with the amount of people who’ve enquired via email so far – some of whom want to start their own sessions, either at home or, like Classic Album Sundays, in an outside venue (there’s also been, as you might expect, a knock-on effect in terms of media interest, both here in the UK and overseas).

The next Living To Music is on Sunday 6th February at 9pm, when the album will be Stevie Wonder’s ‘Innervisions’. Here’s the Facebook Events Page:
http://www.facebook.com/event.php?eid=140019196059179

Anyhow, spread the word – the support that’s generated from this blog has been crucial in helping the idea grow, but it can still become so much bigger.

All Living To Music posts to date can be found here:
https://blog.gregwilson.co.uk/category/living-to-music