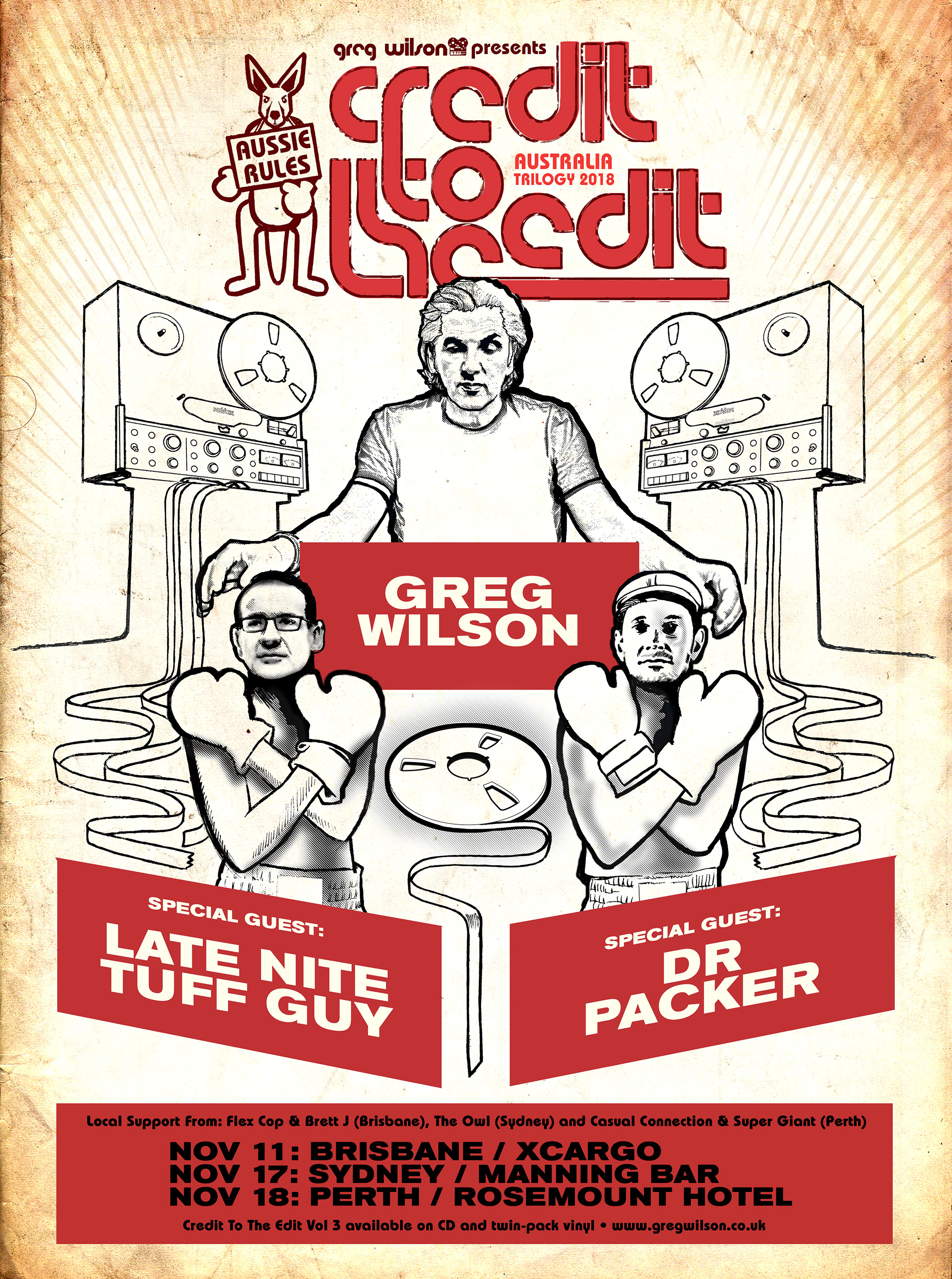 Australia bound – my first of 5 dates coming up in Melbourne this Friday, with the Return To Rio Festival near Sydney the next day, before a trio of special Credit To The Edit parties in Brisbane (11th), Sydney (17th) and Perth (18th). Further info here:
https://blog.gregwilson.co.uk/2018/09/australia-tour-dates-nov-2018/

What I haven’t been able to announce until now it the 2nd of my guests for these Credit To The Edit specials, Dr Packer – the reason being that he was already booked to appear as part of the Glitterbox package that toured Australia.

It was essential that these dates included both Late Nite Tuff Guy and Dr Packer, and after some hoop jumping I was able to secure them for all 3 shows, although under the proviso that I could only announce Dr Packer’s inclusion once the Glitterbox tour was over.

Despite these restrictions, I felt that this was a one-time proposition, Credit To The Edit Vol 3 released this year, so it wasn’t a case of doing it another time (the previous album was 9 years ago). It had to be these 2 DJs because I play more of their reworks than anyone’s, and by a sizeable distance. It could only be the 3 of us if I was going to present Credit To The Edit in Australia – with no disrespect to anybody else, for there have been some great edits come out of Australia, these have proved to be my go-to guys. It’s not just a case of me regarding them as my favourite edit exponents in Australia, when you look at the sheer amount of their stuff that I’ve played it would suggest that they’re my favourite edit exponents on the planet (certainly the most prolific).

By way of illustration I’ve put together a mix that combines their work. I’ve selected 24 of their reworks, alternating between them so that there are 12 inclusions a piece, bookended by Donna Summer tracks, starting with LNTG’s downbeat re-imagining of ‘Love To Love You Baby’ and ending with Dr P’s take on ‘I Feel Love’. I could have doubled these amounts, and more, a number of my favourites not even making the cut. I’m forever indebted to these 2 for providing so many tracks that slip perfectly into my vibe – they both draw strongly from the era I was originally a DJ, mid-‘70s to mid-‘80s, reworking tracks I played first time around, which I’m now, thanks to their efforts, able to play again, but in a contemporary context now they’ve been made more DJ/mix friendly.

So here we go, 12 Rounds / Aussie Rules – from Melbourne via Adelaide, Australia, Cam Bianchetti, aka Late Nite Tuff Guy, back to back with, from Perth via Northampton, UK, Greg Packer, aka Dr Packer. Full tracklisting:
https://blog.gregwilson.co.uk/aussie-rules-tracklist

We’ll see those of you who can make it in Brisbane, Sydney and Perth. Promises to be a memorable trilogy of dates. 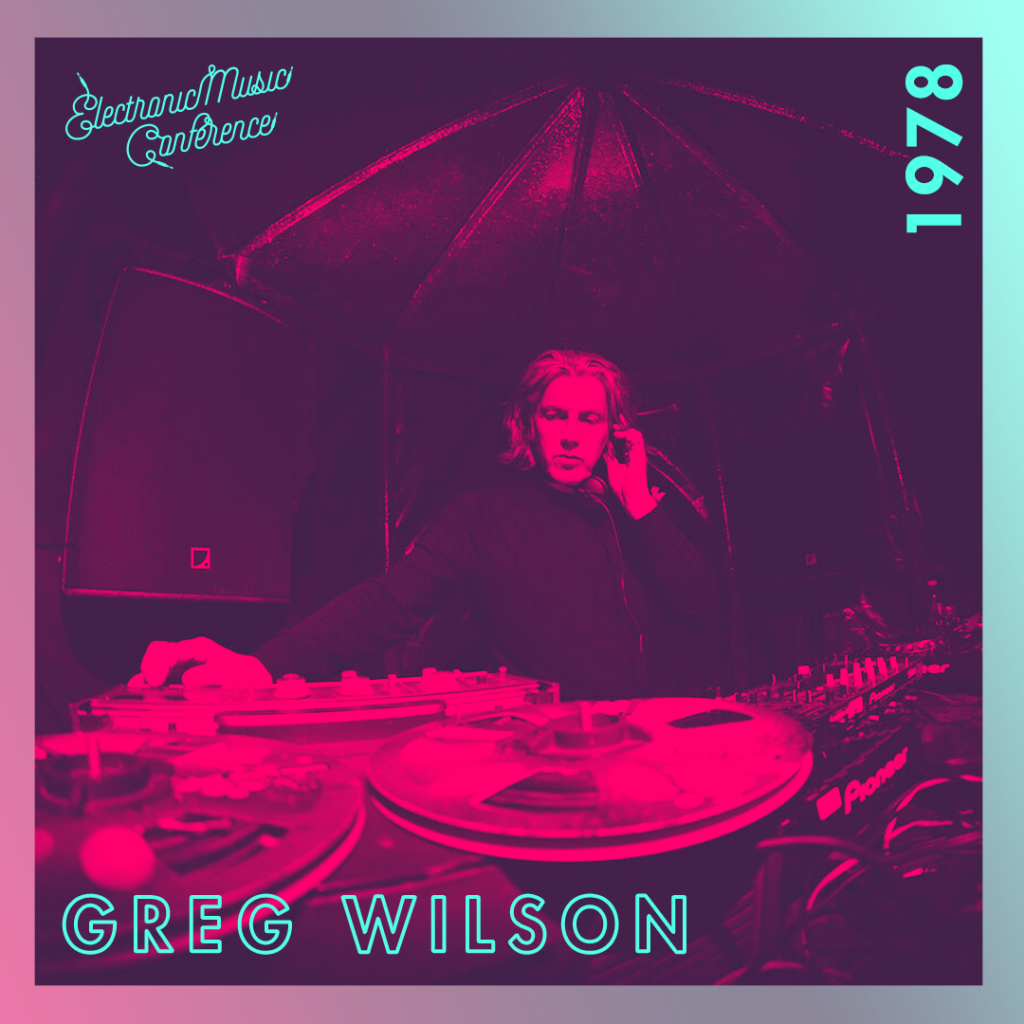 I’m also going to be a guest at Sydney’s Electronic Music Conference on the 14th/15th. They asked me to cover the year 1978 as part of their ‘The Future Of Yesterday’ series – includes Spotify playlist:
https://www.electronicmusicconference.com/the-future-of-yesterday-1978-playlist-by-greg-wilson/