By Greg Wilson on September 30, 2018 in DJ Appearances 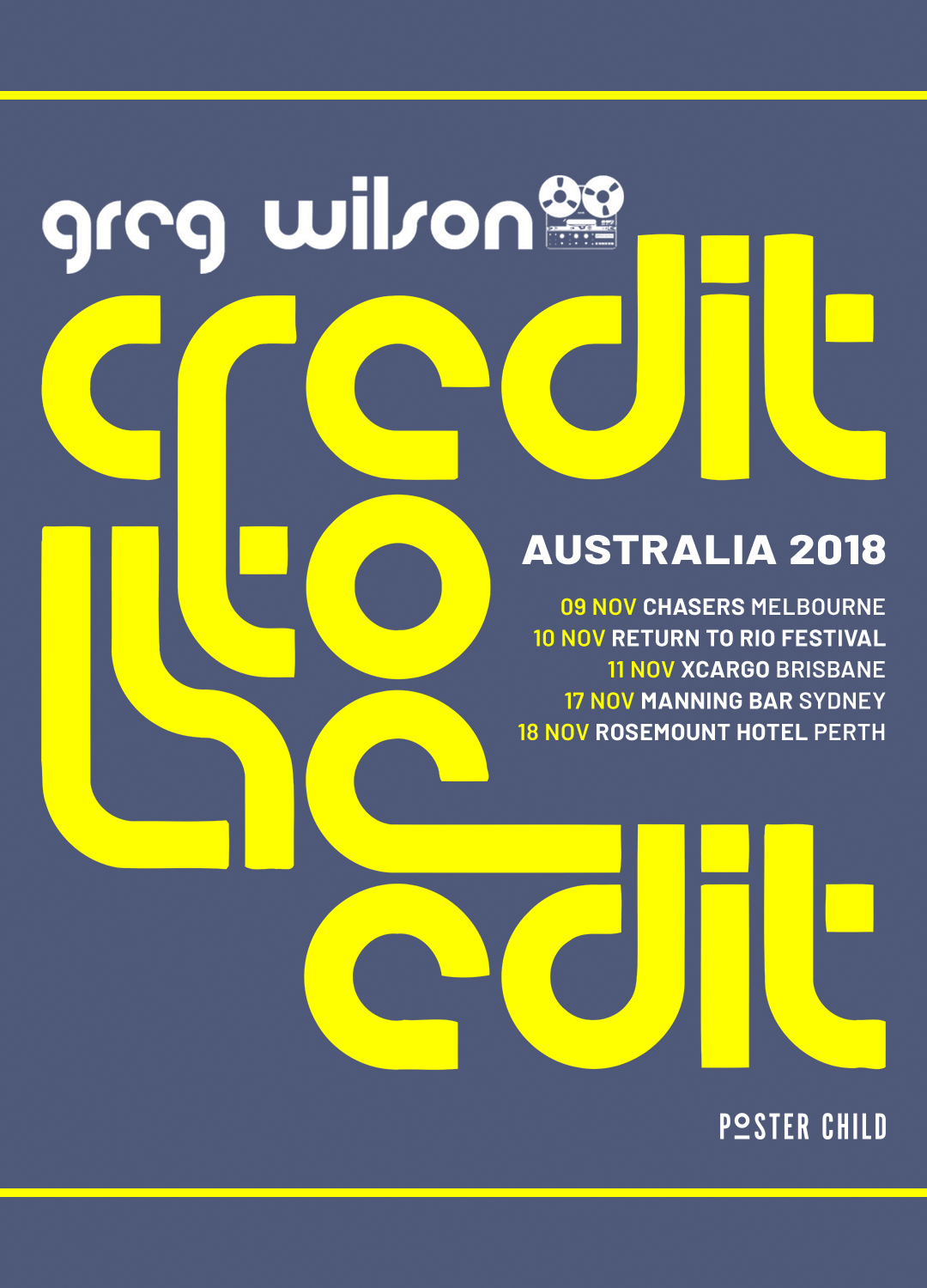 Great to be finally able to announce the full list of dates for my Australian tour in November:

Fri 09th: Melbourne / One Nite In A Disco @ Chasers

In addition to this, I’ll be participating at the Sydney Electronic Music Conference on Wed 14th / Thurs 15th alongside the likes of Gilles Peterson, Sasha and Canadian band / DJs BLOND:ISH. This will include a Q&A after the screening of the documentary ‘Manchester Keeps On Dancing’.

It’s my first Australian tour since Dec ’14 / Jan ’15, the highlight then undoubtedly the Lost Paradise Festival in Glenworth Valley, about an hour outside Sydney. This time around there’ll be another festival appearance, again a similar distance from Sydney, at Wisemans Ferry where Return To Rio is staged. This year’s line-up includes Sasha, Skream, Roni Size, Lee Burridge and Late Nite Tuff Guy, who, in addition to my own slot, I’ll be playing back to back with for an hour. 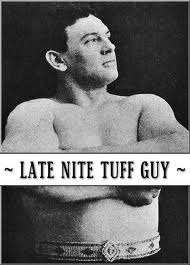 Late Nite Tuff Guy is a constant feature at all the gigs I play. The tour kicks off with a guest appearance at his One Nite In A Disco residency in Melbourne, before LNTG (and a further guest TBA), join me for a series of Credit To The Edit dates in Brisbane, Sydney and Perth. We also have local support from Flex Cop & Brett J (Brisbane), The Owl (Sydney, who’ll also be joining LNTG & I in Melbourne) and Casual Connection & Super Giant (Perth). The Sydney date is part of the wider Rio Revel, linked to the festival, and also features Sasha.

Mix from the Sydney date on my previous Australian tour available here to stream / download:
https://soundcloud.com/gregwilson/lost-disco-the-burdekin-sydney-271214-greg-wilson-live-mix

Syncbeat – For The Second Time On This Planet
A Ghost Story