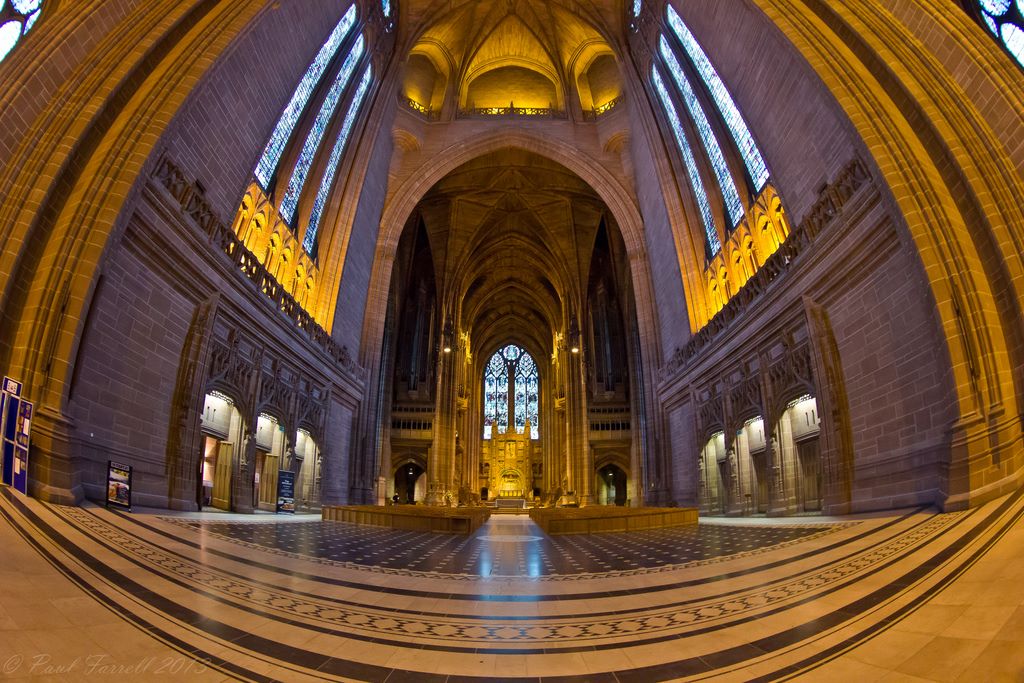 This Friday (May 19th) I’m playing a pretty extraordinary gig in Liverpool within one of the city’s most iconic buildings, the Anglican Cathedral. It’s a free event, part of the LightNight celebrations throughout the city, and I’ll be appearing between 9pm-11pm.

Throughout recent years I’ve played some pretty amazing spaces in Liverpool, including 2 unforgettable appearances at the Bombed Out Church, the Pier Head, with the Liver Building as the backdrop, the Palm House in Sefton Park, Williamson Tunnels and, more recently, The Florrie in L8, not to mention clubs including Camp & Furness, The Garage, The Kazimier, Fallout Factory, Underground, Constellations and The Shipping Forecast, as well as festival appearances for Sound City, LIMF and Liverpool Loves. 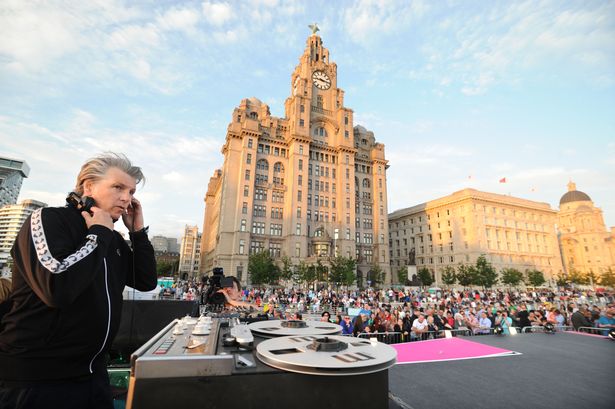 What’s remarkable about this is that there was a 2-year span between 2010-2012 when I didn’t play in Liverpool at all. During this time it felt that I just couldn’t get a foothold in my home city, having outgrown the type of gigs I’d previously done there, but unable to take things up a level – local promoters then nervous of hosting the type of music I was associated with, nowadays flourishing under the catch-all ‘Disco’ category. I talked about this in a blog post from 2014, ‘Liverpool – The Next Cycle’:
https://blog.gregwilson.co.uk/2014/10/liverpool-the-next-cycle 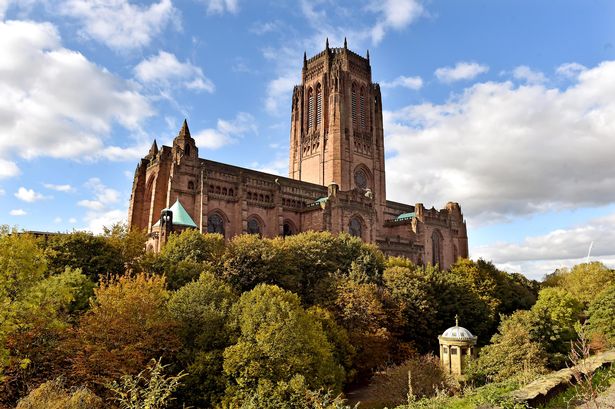 So, to appear in such a grand setting as the Anglican Cathedral is something I could never have envisaged back then,Liverpool seemingly a cul-de-sac for me and the music I play.

My appearance is part of ‘The Super Sonic Assembly’, which kicks off at 6:30pm and also see’s my wife Tracey leading a choir of hundreds, for a vocal jam of epic proportions, whilst my son Ché and his bandmates from The Isrights will be providing backing for some of the songs, making the event something of a family affair for us Wilsons.

Also appearing will be The Reverend Cleve Freckleton, whose ‘World Gone Crazy’ was released on my label, Super Weird Substance in 2015, and will be one of the songs sung by the choir of many. There’ll also be a version of Beatles standard, ‘With A Little Help From My Friends’ – the ‘Sgt. Peppers’ 50th anniversary but a few weeks away – with Cleve on lead, and featuring fellow Super Weird label-mates, Carmel and Katherine Reynolds. 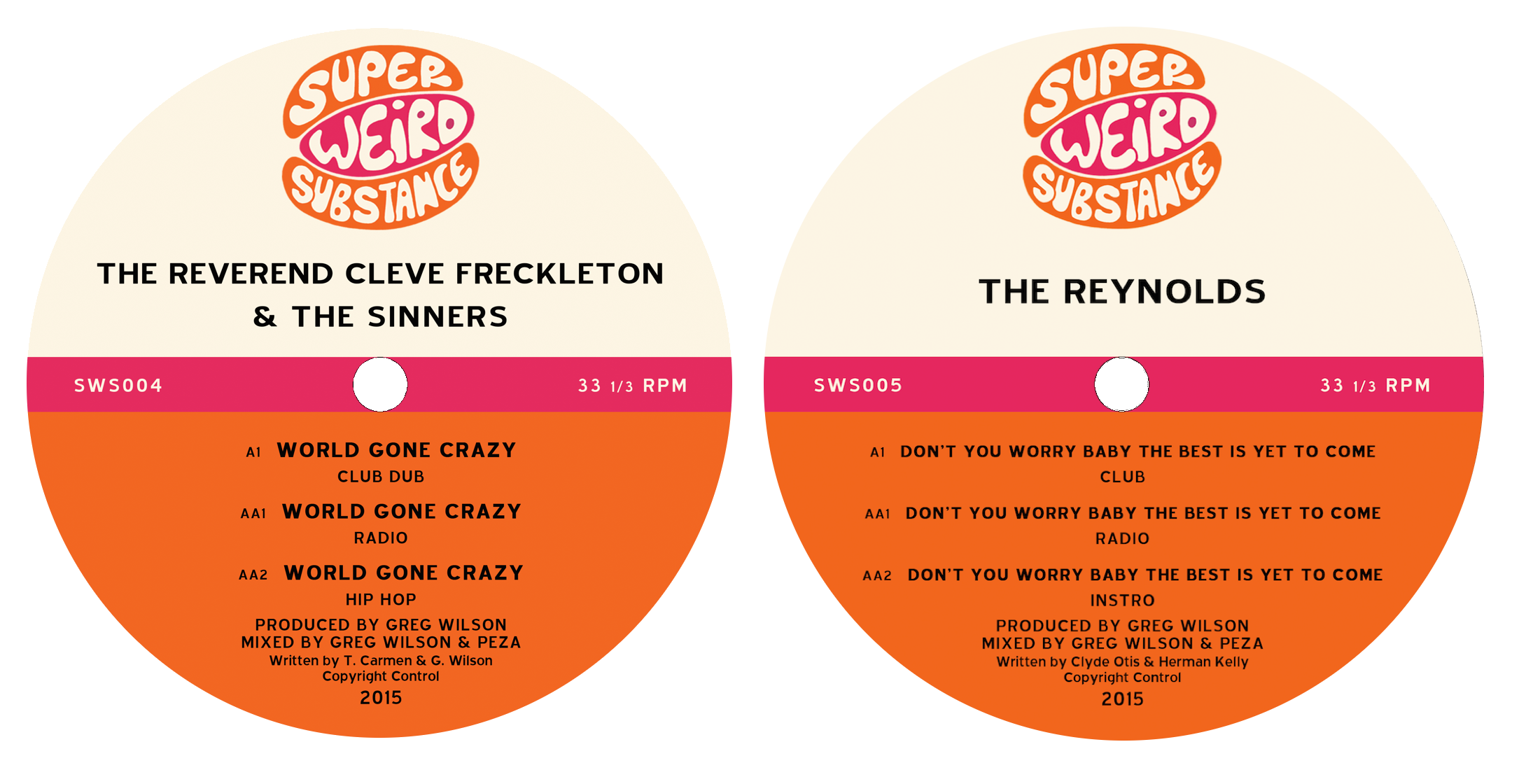 The aim of the event is to bridge past, present and future, the choir drawing from a history of song from the 1940s to date, whilst the tracks I’ll feature span the dance-orientated side of music’s past – the reworked versions I play bringing a contemporary flavour to records released up to half-a-century ago.

More than anything, the idea of bringing the party into the hallowed confines of this grand structure – an awe-inspiring space in which to get your groove on – presented a unique and exciting opportunity. It’s going to be quite an occasion.

Based on Paris’s Nuit Blanche, which started in 2002, LightNight invites cultural spaces across the city to play host to unusual and unexpected events. It takes place in a number of UK cities, including Leeds, Sheffield, Birmingham, Nottingham and Belfast, with Liverpool now into its 8th year.

The Liverpool LightNight theme for 2017 is Time, as suggested by the 300th anniversary of the Bluecoat, the city’s celebrated cultural hub, which is currently commemorating this historic landmark with a must-visit exhibition – the Bluecoat the oldest surviving building in central Liverpool. 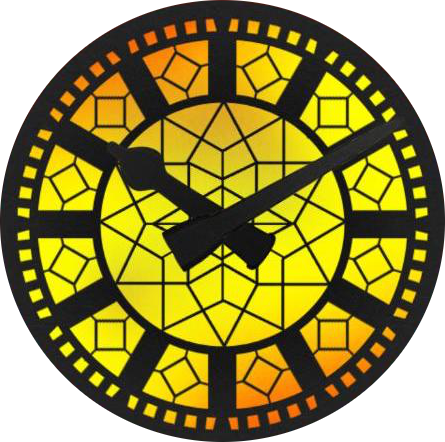 The Time theme is a natural fit for me – balancing then with now central to my approach to DJing since I returned in 2003. This bridge building between the past and the present enabling me to connect a younger audience with music that, in many cases, was released before they were born, whilst re-connecting those who remember these tunes from the first time around (as well as introducing tracks to those who might have missed them at the time).

Multi-track recording is a magical act for sure, capturing separate moments, then juxtaposing them in linear time as though it was always supposed to be that way.  When you listen to music it’s as a whole, everything in its rightful place, but behind the scenes is a puppet master manipulating time for our wonderment.

I couldn’t resist putting together a selection of tracks linked by this theme of Time. As is often the case for me, what started out as a simple idea – putting together a playlist based on time – ended up becoming a 264 minute podcast, which is available to stream via Mixcloud:

It ended up over twice the length of the 2 hours I’d originally intended because, after spending a few days thinking of records that fit the agenda, I decided a 60-track selection was appropriate. Once I’d got a list of the 60 together, and roughly worked out where it would begin and end, I just followed my nose, placing one track after the next, letting it carry me along, the whole thing more falling into place than being thought out, to any great degree.

There’s no doubt lots of time related records that will pop into my head now I’ve done this, but it was never meant to be anything definitive, just a little timepiece to mark the occasion in my own way.

It’s going to be Disco in the Diocese on Friday for one night only, so hopefully, if you’re planning on coming into town for LightNight, you’ll head along to the Cathedral and join the congregation for this one-off service of song and dance.

2 Responses to LightNight In The Cathedral