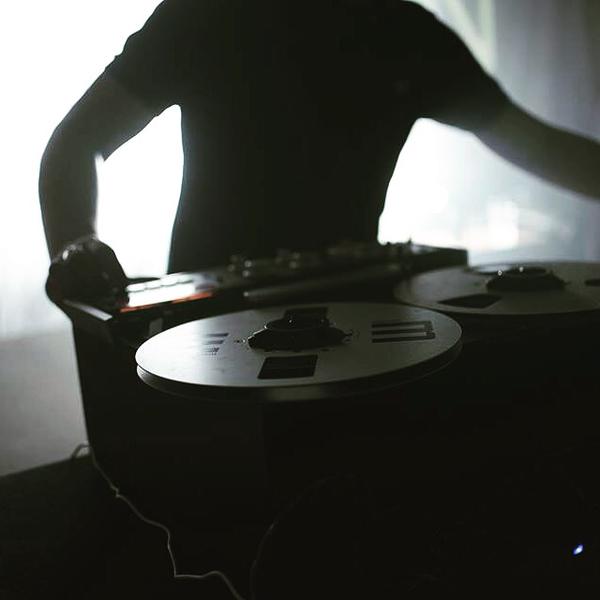 As with last year, I’ve put together a podcast featuring each of the 20 inclusions, with a total running time of almost 2 and a quarter hours. You can stream here:

2016 was another vintage year for quality re-edits, and it’s with regret that I wasn’t able to feature some excellent offerings by the likes of Young Pulse, Dave Gerrard, Appo, Deelicious and Disco Tech. You can blame the Australian connection of Adelaide’s Late Nite Tuff Guy (Cam Bianchetti) and Perth’s Dr Packer (Greg Packer), for it was something of a carve-up this year by this pair of Antipodean edit dons, each boasting half-a-dozen inclusions, with further reworks just missing out on the 20. 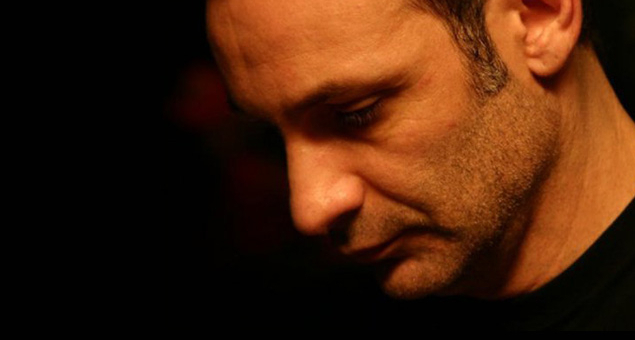 Late Nite Tuff Guy has been one of the leading names in the field for over 5 years, first coming to attention via his cut-up of Sister Sledge’s ‘He’s The Greatest Dancer’ (aka ‘One Nite In A Disco’), which blew up in 2011. I wrote about this, and my own re-touch, in a blog piece called ‘The Anatomy Of An Edit’ in 2012: https://blog.gregwilson.co.uk/2012/03/theanatomy-of-an-edit/

Dr Packer came to prominence as an editor more recently. An ex-pat, originally from Northampton, Greg emigrated to Australia in the late ’80s. He won the West Australia DMC DJ title in 1991 and 1992, demonstrating turntablist skills that had been honed following his exposure to Electro and Hip-Hop in the ’80s, most notably via Morgan Khan’s seminal Street Sounds albums: https://blog.gregwilson.co.uk/2012/11/kudos-to-morgan-khan/ 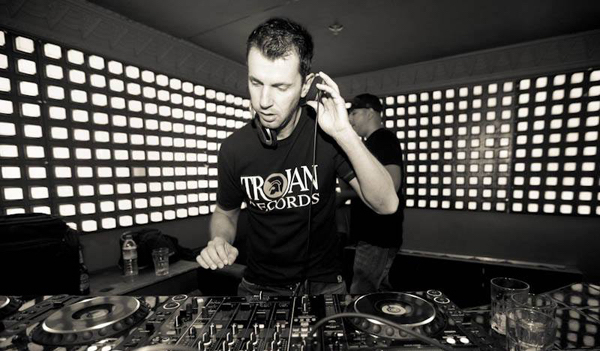 Having specialized in Jungle and Drum & Bass during the ’90s, he would begin to produce his own material, working as Greg Packer, for labels including LTJ Bukem’s Good Looking. His current popularity can be traced to 2013 when he put together his first re-edits, initially as an experiment, inspired by the work of Late Nite Tuff Guy, which were played by Fingerman (who had the most inclusions in last years’ list) on his radio show. His rework of Rose Royce’s ‘It Makes You Feel Like Dancing’ was included in my top 20 last year, but this year he’s provided a deluge of dancefloor favourites, no less than 6 of which made the cut.

As with Late Nite Tuff Guy, Dr Packer, with over 25 years DJing experience, has a knack for picking the right track to rework. With labels like Defected and Joey Negro’s Z utilizing his abilities, he continues to go from strength to strength establishing his reputation at the vanguard of the re-edits movement.

Also in the top 20 are inclusions from Discotron, Sadam Ant, Chewy Rubs, Fingerman, Jean Claude Gavri, Twin Sun and Dominic Dawson, plus my own edit of Peza’s “Filmed Message’ mash-up.

01. Discotron – Slicker Than Your Average

11. The Eagles – One Of These Nights (Late Nite Tuff Guy Rework)

15. Idris Muhammed – Could Heaven Ever Be Like This (Late Nite Tuff Guy Rework)