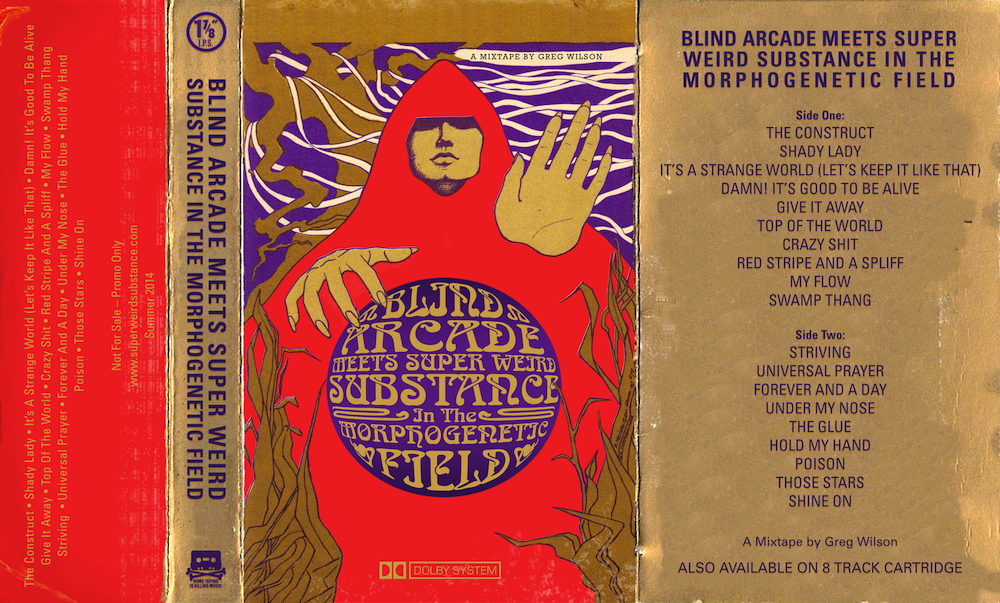 During the last few months I’ve been particularly swamped, working hard on a project that I can happily say has now reached fruition as ‘Blind Arcade Meets Super Weird Substance In The Morphogenetic Field’ – a mixtape featuring 19 tracks, mainly recordings by Blind Arcade. It’s just been made public on SoundCloud, having been shared privately with friends and supporters over the weekend, and we’ve been so happy to see how quickly it’s being embraced in these past 24 hours. It’s available here as a free download:

It’s nothing less than remarkable that, given the depths he’d plunged to as a heroin addict, so nearly losing his life in the process, Kermit has not only made an inspired return, but managed to summon such a positive statement from his once troubled soul, spreading the love and sharing the vibes in a way that is so relevant to now – it feels like the stars are aligned and we’re dropping this mixtape at exactly the right moment.

I’ll post about the project in greater depth and detail a little later down the line. In the meantime, here’s the accompanying text:

Uplifting, life-affirming, and perfectly timed for the summer months – cobbled together, Heath Robinson stylee, more by serendipity than design, into a coherent whole by DJ / Producer Greg Wilson. Most of the tracks featured are by Blind Arcade, either existing demos or works in progress, but the mixtape is also peppered with half-a-dozen GW edits, lyrically laced to bubble the Super Weird stew – the constant presence, and main ingredient, being Kermit Leveridge, for it’s his inspirational tale of faith and redemption that lies at the very core of this morphogenetic mixtape. Following on from the Ruthless Rap Assassins and Black Grape, we believe that this is his greatest musical odyssey, drawing from the deep wells of his own mythos and logos. There were 3 frontmen in the Rap Assassins, 2 in Black Grape, but now, for the first time, Kermit steps to the fore – no longer to be described by such a limited term as ‘rapper’, but as a sabre-skilled vocal chameleon, his shades and depths ranging from wise old soul to lovestruck adolescent, invoking his many I’s as a cast of compelling characters, both comic book and close–up personal, whilst, in trickster tradition, keeping us on our toes, not knowing what to expect next. 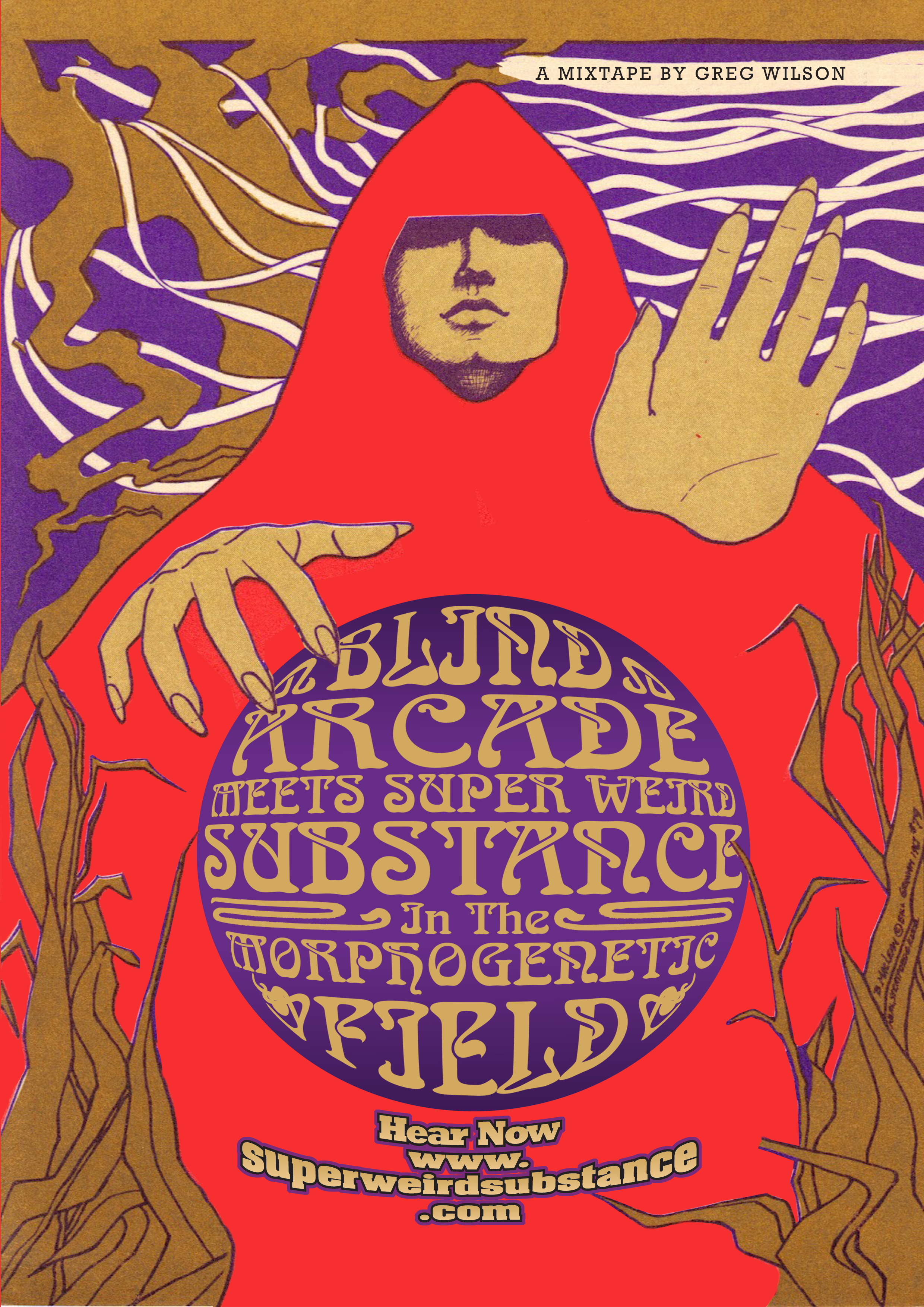