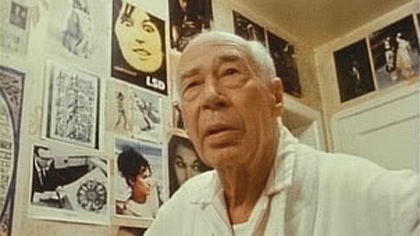 Last weekend, just before I set off to the airport, and back to the UK, following my tour dates in Australia and on the US West Coast, I spent a highly enjoyable lazy Sunday afternoon sat in the home of Abe Alvarez-Tostado & Sarah Nocktonick, friends of my Los Angeles promoter, Leonard ‘Mozza’ Donjuan, passing the time in interesting and insightful conversation before I headed homewards.

Henry Miller’s name popped up at one point, and, having quickly checked that it was available to view online, I was able to link our hosts to ‘Henry Miller Asleep & Awake’, a unique 35 minute documentary by Tom Schiller, filmed in 1975 at the LA home of the celebrated New York born author, then in his early ’80s, who takes the camera, as Schiller described it, on ‘a guided tour of the pictures and artefacts of his bathroom’. With a twinkle in his eye, undimmed by his advanced years, he largely muses on sexuality and spirituality in equal measures, and, in the case of the unusually enlightened ‘master of fuck’, concurrently. It’s fascinating stuff for sure, the old writer’s mind still as sharp as a tack – every picture telling its own absorbing story.

This is a real favourite of mine. I was fortunate to catch it on Sky Arts one night, about 4 or 5 years ago, and then even more fortunate to find it was to be repeated later, which enabled me to record it and subsequently show it to most of my friends at one point or another – it’s a real treat for me to be able to share this with others. So, with this in mind, it’d be rude not to link it here now I have a blog – I really hope you put aside a quiet half hour to check it out, given its rare depth and humanity, not to mention the great characters he waxes lyrical about:

I have to be honest here and tell you that my knowledge of Henry Miller is pretty surface – I’ve read more by Anaïs Nin, his lover and patron in ’30s Paris, who supported him through the leaner times, facilitating his first book, ‘Tropic Of Cancer’ (1934). Nin would privately write about her relationship with Miller and his then wife, June, which resulted in the 1986 book ‘Henry And June’, issued 9 years after Nin’s death and based upon material excerpted from her previously unpublished diaries. This spun off a movie in 1990, which reignited interest in both Nin and Miller, whose work, with its erotic zeal, still resonated with a younger generation.

Before returning to the US in 1940, Miller would write 2 more books in Paris, ‘Black Spring’ (1936) and ‘Tropic Of Capricorn’ (1939) – all of his first 3 books were banned in his homeland for many years, on the grounds of obscenity, their sexual content bringing Miller notoriety, but also generating a passionate underground following, the author lauded as an innovator of a new way of writing, partly influenced by the French surrealists.

I’ve had a copy of ‘Tropic Of Cancer’ on my bookshelf for some time now, but I’ve never got around to reading it. The intention is to rectify my lack of knowledge about this key literary figure of the 20th century, so it’s next on my reading list. 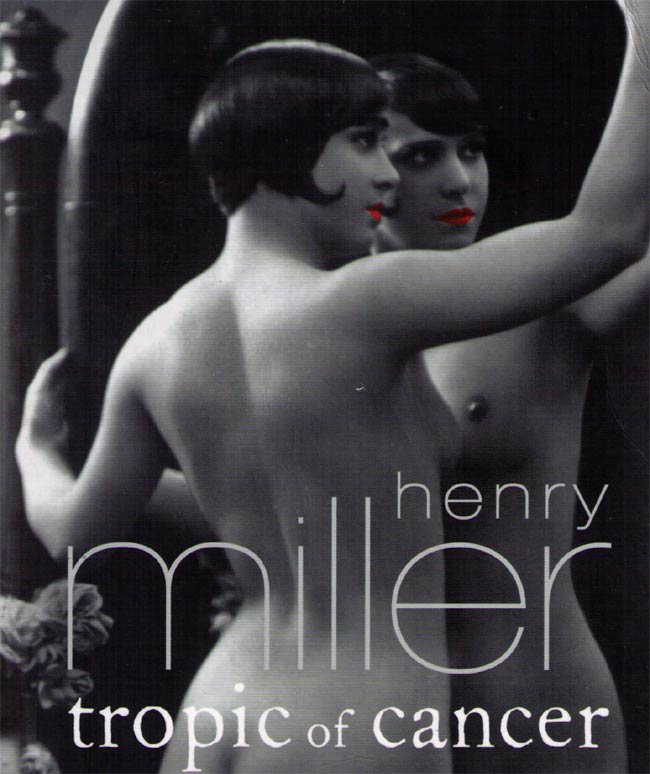 On returning to the US, Miller would settle in Big Sur, California, and his work would subsequently influence the oncoming Beat Generation, not least ‘On The Road’ author, Jack Kerouac. The movement crystalized in mid-’50s San Francisco, and beatnik would eventually morph into hippie a decade later, so in addition to his legacy as an author, Miller is also very much a part of this countercultural lineage, an anti-hero whose fearless writing was an example to the Beats (who would also hit censorship problems with the authorities). After a court case in 1961, ‘Tropic Of Cancer’ was finally published in the US, a landmark moment for what would come to be known as ‘the sexual revolution’ (by 1970 a film adaptation of the book had created further scandal as the ‘sexual revolution’ moved full steam ahead).

Filmed during the twilight years of his eventful life, ‘Henry Miller Asleep & Awake’ is a precious gem of a short film, thoroughly captivating, and even though I’m still personally to read any of his books, there’s no doubting that this was an exemplary storyteller who paints bold and vivid pictures with his words. 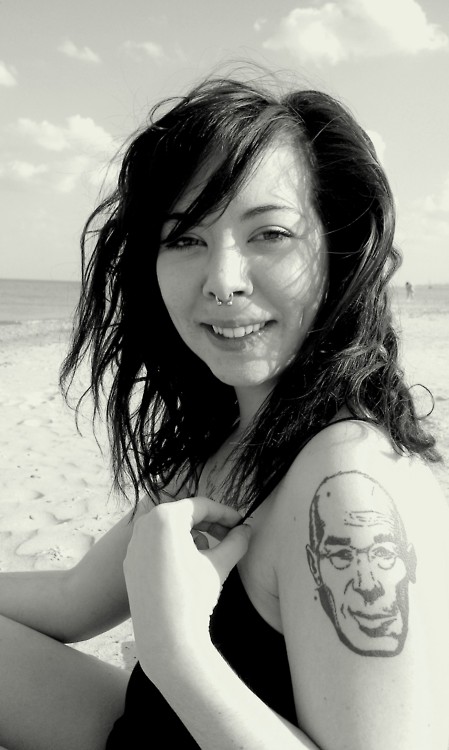 Schooled In The Classics – Press Release
Masters Of The Airwaves