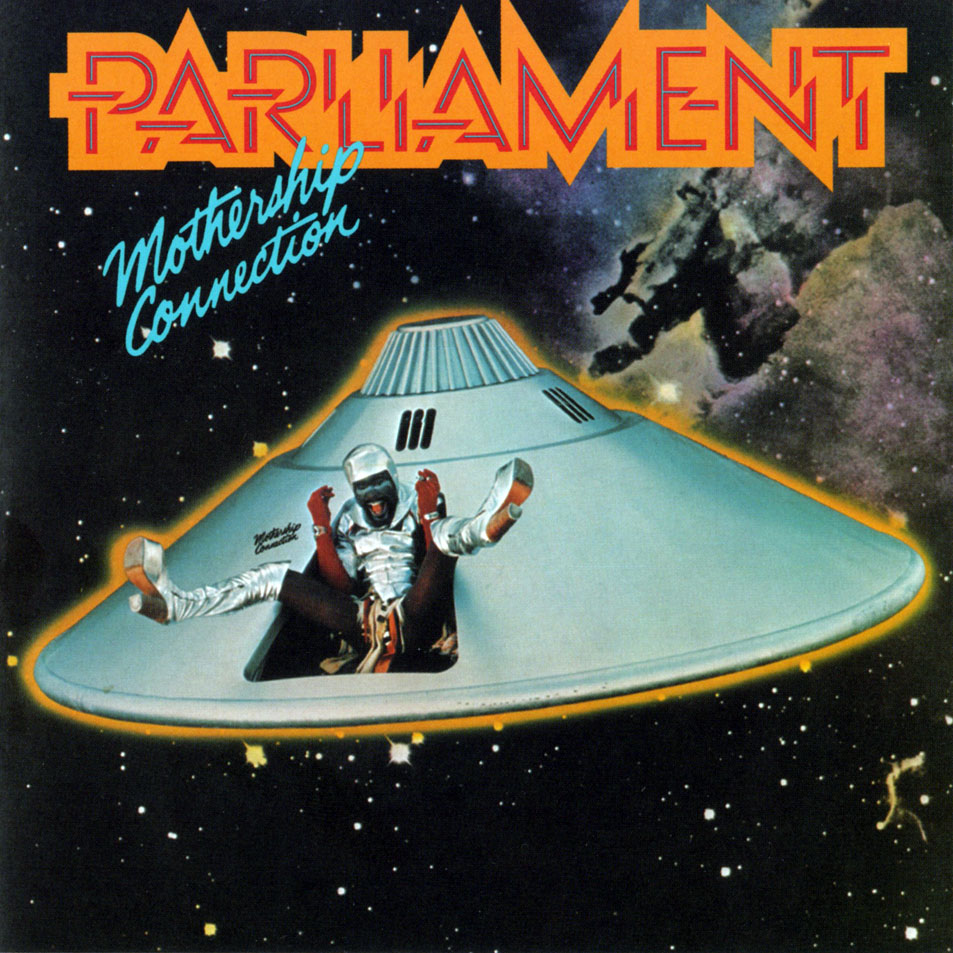 This Sunday (July 1st) at 9pm, you’re invited to share a listening session with some likeminded souls, wherever you might be. This can be experienced either alone or communally, and you don’t need to leave the comfort of your own home to participate. Full lowdown here:
https://blog.gregwilson.co.uk/2010/06/living-to-music/

I bought my first Parliament record, a 7” import copy of ‘P Funk (Wants To Get Funked Up)’, at a record shop called Rox, which was in Birkenhead, a short bus journey from where I lived in New Brighton. It was March 1976 and I’d just turned 16 – I’d started my first club residency at the Chelsea Reach the previous December, where I played every Saturday, and was now also working at the nearby Penny Farthing for a full-on 5 nights per week. It was at the Penny that I’d started my first Funk night, every Monday.

I remember Rox having a copy of Les Spaine’s current playlist, from his influential nights at The Timepiece in Liverpool, on their wall. Les, along with Radio Merseyside Soul presenter Terry Lennaine, would be a big influence on my early DJ career. The previous month I’d bought my first import from there, a copy of Brass Construction’s first album, which I’d seen on Les’s playlist. This had whetted my appetite for supplementing the UK releases I was playing with upfront US vinyl, although I had to watch the pennies, my £6 a night wage only stretching so far. As I mentioned in the text to the March ’76 edition of my Time Capsule series:

‘Because of the cost, buying imports at this stage wasn’t really a habit I could afford to get into, so it would only be something I’d do every now and then (during 1982 and ’83, my final years as a DJ, I’d rarely play anything but imports). Rox only stocked the odd import anyhow, so my choice was limited. It wasn’t as though I was appearing at upfront nights, where being at the cutting-edge of things was essential; it was purely a personal indulgence, due to my love of black music.

The ‘P Funk’ 7″ was my introduction to George Clinton and co. I was instantly hooked and couldn’t leave the shop without a copy. It would eventually be issued in the UK some months later back-to-back with a track that would go absolutely huge on the dancefloor (without ever crossing over to the charts here), ‘Tear The Roof Off The Sucker (Give Up The Funk)’.
http://samurai.fm/timecapsule/greg-wilsons-time-capsule-mar-1976

‘P Funk (Wants To Get Funked Up)’ blew my head off! It’s addictively lazy deep downbeat groove, topped with deliciously spaced out word imagery, delivered in proto-Rap style, was like nothing I’d ever heard before. This was Funk, but not as we knew it – as the lyric described it; ‘P Funk, Uncut Funk, The Bomb’. 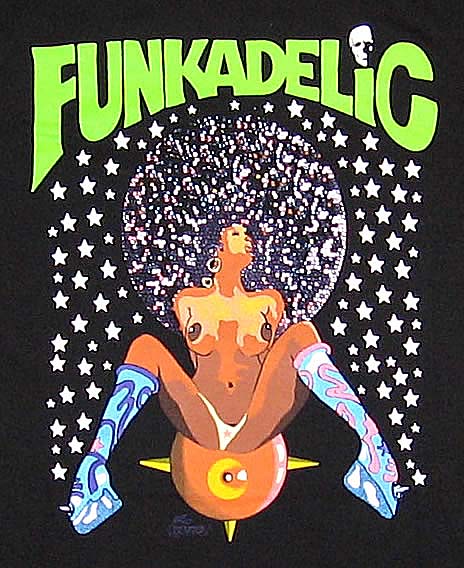 The Parliament-Funkadelic crew (Funkadelic made up of pretty much the same members), whose iconic status as the greatest Funk collective ever assembled is forever assured, included a number of musicians who’d previously been part of James Brown’s band, The J.B’s – William ‘Bootsy’ Collins, arguably the greatest bassist of the era, his brother Phelps ‘Catfish’ Collins (rhythm guitar), trombonist Fred Wesley and saxophonist Maceo Parker (of Maceo & The Macs ‘Across The Tracks’ fame). These musicians, along with people like Bernie Worrell (keyboards), and guitarists Garry Shider and Glen Goins, were the lifeblood of P Funk, but it was ‘Dr Funkenstein’ himself, George Clinton, whose unique creative vision gave birth to this goldmine of black psychedelia.

Having bought ‘P Funk’, I grabbed a copy of the follow-up single ‘Tear The Roof Off The Sucker (Give Up The Funk)’, which came into Rox on import just a couple of months later, in May ’76. This would provide Parliament with their first US hit, reaching #15 on the Billboard Hot 100, and, along with ‘Flash Light’ (1978) and Funkadelic’s ‘One Nation Under a Groove’ (also ’78) would provide P Funk with its biggest club tracks.

These outstanding singles were both taken from ‘Mothership Connection’, and I picked up my copy in June ‘76, when it was released in the UK. As with the 45s, I absolutely loved the LP, not least because both ‘P Funk’ and ‘Tear The Roof Off The Sucker’ appeared in their full-length glory. This was beyond the cutting-edge, it was right off the radar – future Funk right here and now. It’s no wonder that, later down the line, Parliament-Funkadelic would, with the exception of James Brown, become Hip Hop’s greatest sample source.

Although there’s an overall comic book quality to ‘Mothership Connection’, it’s hip from the street words, sounds and rhythms vivid with colour, there’s also an underlying depth, and very much method and message amidst its playful exterior madness. It’s worth noting the connection between slave ship and spaceship, which comes to the fore on the title track, where the Negro-Spiritual, ‘Swing Down Chariot’, is potently evoked.

Having mentioned Parliament in my recent post Detroit Hustles Harder, Detroit being P Funk’s city of origin, and also with regards to last month’s Living To Music selection, Talking Heads ‘Stop Making Sense’, which featured Bernie Worrell (along with Bride Of Funkenstein, Lynn Mabry), I thought it’d be a good time to re-visit this groundbreaking album, which took black music beyond the stratosphere and firmly into outer space.