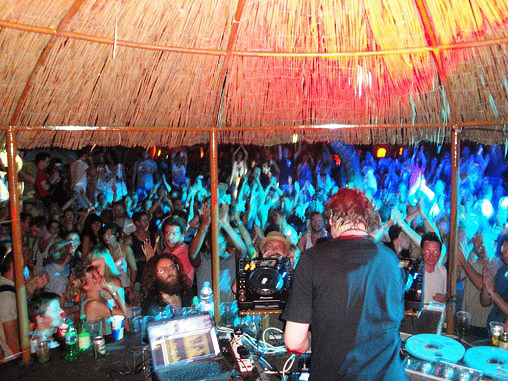 As I mentioned in my last post, Detroit Hustles Harder, festival season is very much upon us. Next month’s Vintage is my first full-on UK festival of the summer (a weekend event, rather than a one day gathering, as with Love Saves The Day in Bristol earlier this month – a big success despite the lousy weather), which has found a new home within the scenic grounds of Northamptonshire’s Boughton House. Looking forward to seeing Chic there, with the great Nile Rodgers  – I’d intended to check them out at Playground in Australia last March, but the festival, as I’ve mentioned here previously, was cancelled due to flooding (when it rains over there it really rains).  Aloe Blacc is also on the bill – his progress has been of particular interest to me as he was one of the participants at the Red Bull Music Academy in Melbourne (2006), who was in the audience when I gave my lecture there. I met him the following afternoon when we were sat at the same table having lunch, and he really made a big impression on me – you could sense that this was someone who was destined to go places, someone who was down to earth, but with a strong sense of himself. I remember doing an interview when I came back to the UK, where I tipped him as ‘one to watch’, so it’s good to see that my instincts were correct. It wasn’t his music, which I hadn’t heard at the time, that had marked him out for me, but his unique DJ approach. The previous night I’d headed along to Revolver, the club where I was making my Australia debut that weekend, and was struck by a DJ who was, in an impressively understated manner, rapping and even singing along with the tracks he was playing – this turned out to be Aloe. 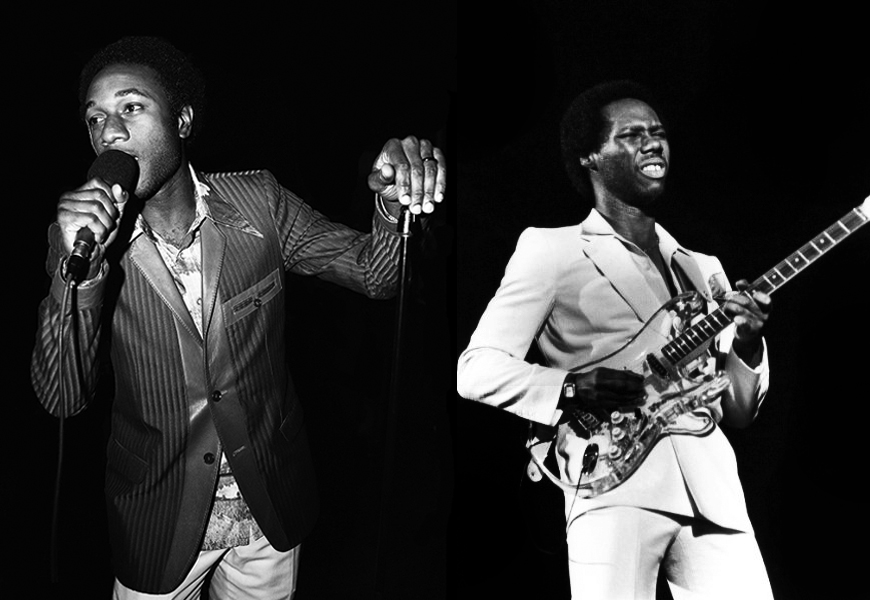 Anyhow, forgive my going off on a tangent – the reason for this post is to let people know that I’ve put my recent ‘Festival Anthems’ mix up on my SoundCloud. It’s only previously been available to stream, via the oki-ni mix series, but a lot of people have been asking me to make it downloadable. So here it is:

Back in March, in the lead up to the Rainbow Disco Club festival in Tokyo (another event that would frustratingly be rained off), I was asked to make a list of my 10 favourite festival tracks. I came up with a dozen, all edits which have served me well during recent years and certainly merit anthem status. Around the same time I was approached, via the Garden Festival’s PR dept. to supply an exclusive mix for the aforementioned oki-ni series. As an example, I was linked to Derrick Carter’s contribution, where he referenced the mixes he used to hear on Chicago dance station WBMX in the early ’80s, focusing on Disco & Classics.

Whilst thinking about a suitable theme for my mix, I had the brainwave of working with the list of festival favourites I’d recently compiled– I thought that putting these 12 tracks together into a single mix would not only provide a solution, but gives me the opportunity to document some of the music that’s served me so well in the festival environment, which I’d never otherwise play all together. So, from there, it was just a case of finding a way to jigsaw them into a coherent whole, which didn’t prove to be difficult, the mix coming together in no time.

It wasn’t until I’d submitted it that I found time to have a look at the oki-ni website and check out some of the mixes already on there, a pretty substantial 75 of them. It was only then that I realised that my approach was somewhat  out of sync with the ethos of the series, which was outlined as follows; ‘the series aims to venture off the dancefloor, allowing the artists involved the freedom to produce unique and personal mixes that speak directly to them. The results are always eclectic, compelling, and unique’.

Being that this was supposed to be more a personal choice of tunes you wouldn’t play out, rather than the clearly themed mix I’d mistakenly believed it was, I pointed out this anomaly, but was assured that all was fine. Had I not been off to the US that weekend, then onto Japan, I’d have probably insisted on doing something else, which fitted their criteria, but they insisted that they were more than happy with what I’d done, so it became mix #76 in the oki-ni series:
http://www.oki-ni.com/scat/mixes 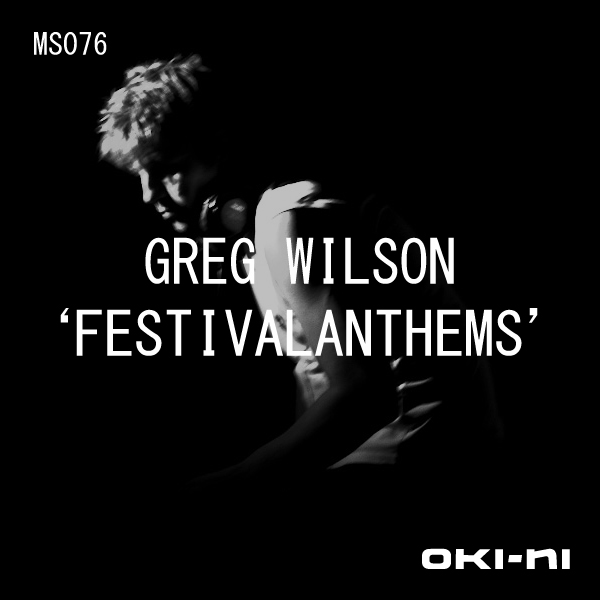 Half of the tracks are my own edits, half other people’s (big up Psychemagik, Dimitri From Paris, Joey Negro, Bermuda Triangle, Leftside Wobble and Michael Cook). The mix features some iconic names, The Beatles, The Beach Boys, Talking Heads, The Clash, Marvin Gaye & Tammi Terrell, Prince and Fleetwood Mac included. As they say, great music never dies, especially when there’s an edit that helps introduce it to a whole new younger audience, whilst rejuvenating the spirit of an older one in the process. Hopefully this collection of climatic tunes will help bring on the festival spirit – here’s to sun and mud to come! 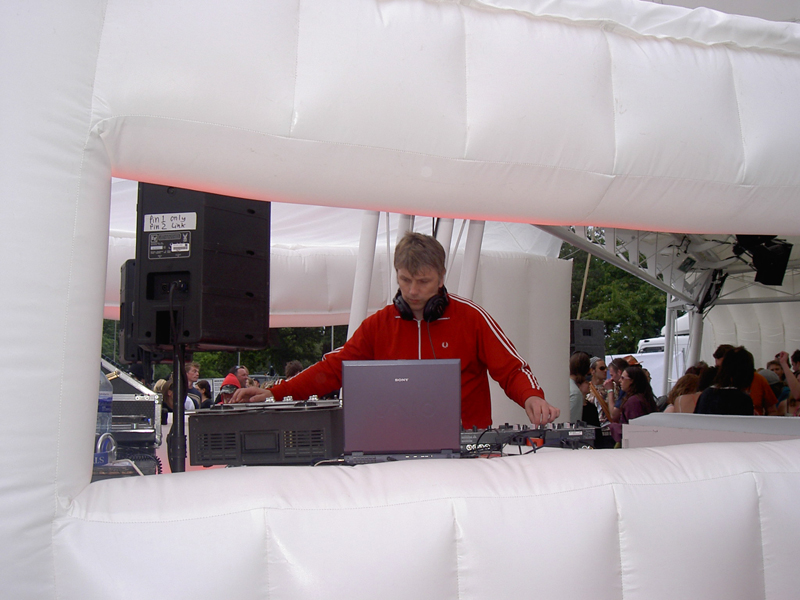 I’ll be appearing at the following festivals / special events:

Update:
Vintage Festival in Northamptonshire has been cancelled. Part of the content will be moved to Wilderness Festival in Oxfordshire (Aug 10th -12th), but unfortunately not The Warehouse, where I was to have played. Further info here:
http://www.vintagefestival.co.uk/

One Response to Festival Anthems