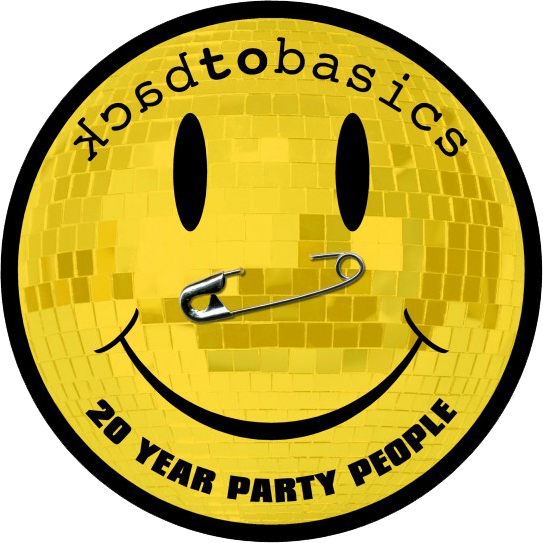 Congratulations to Northern dance institution Back To Basics, which is 20 years old this week! To commemorate this pretty momentous occasion for what is the longest running weekly dance music night in the world, Ralph Lawson, resident there since day one, has launched a blog, Basic Vision, in which he’ll be sharing his memories, most notably via a series of lovingly constructed mixes that document the music he’s played there down the years, which will come complete with Ralph’s accompanying track-by-track text.

Running for a whopping 150 minutes, the first mix in the series, which covers the clubs 91-94 tenure at its original home, The Music Factory, can be heard here:
http://www.ralphlawson.co.uk/blog/2011/11/22/themusicfactory-years-1991-94.html

Kicking off with the first tune ever played there (on Nov 23rd 1991), Marshall Jefferson Presents Truth with the House anthem ‘Open Our Eyes’, you can read about each of the 28 tracks included and see label scans here:
http://www.ralphlawson.co.uk/blog/category/sleevenotes 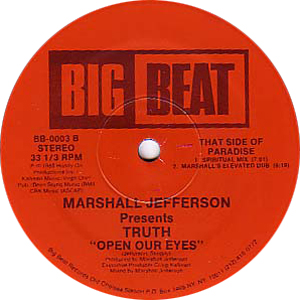 For those of you who haven’t come across Back To Basics, it’s based in Leeds and was the brainchild of Dave Beer and the late Alistair Cooke, who brought a Punk attitude to the burgeoning early ’90s dance movement, creating one of its truly iconic club nights. All these years on it’s still going strong, and is now located in Stinky’s Peephouse. I’ve been a frequent guest myself since 2004, at both Stinky’s and Mint, the previous venue, most recently last NYE (http://soundcloud.com/gregwilson/we-love-leeds-nye-31-12-10), a joint promotion with We Love and Asylum.

Ralph and fellow Basics resident Tristan da Cunha, were amongst the earliest supporters of my DJ renaissance. Tristan tracked me down after hearing an old Piccadilly Radio mix of mine from 1983. He’d been at the Southport Weekender and had heard it back at the house of a guy who happened to be the brother of my oldest friend’s wife. This serendipity brought Tristan and Ralph to my home in Liverpool to discuss a compilation album project for Ralph’s label 2020Vision. The following month Ralph headed across the Pennines from Leeds, despite atrocious weather, to see me make my comeback at Music Is Better in Manchester (lowdown here: https://blog.gregwilson.co.uk/2011/09/music-is-better-re-edited-highlights), and within a few months I was invited to guest at Back To Basics, which was a big deal for me given that I’d only just started up again and Basics was one of the most respected club nights in the country.

The album project, which would have been to document the music I was playing in the early ’80s, never came off, due to restrictive licensing costs, but I ended up putting together a mix CD for 2020 in 2008, with Ralph giving me the full run of his label’s pretty extensive back catalogue. 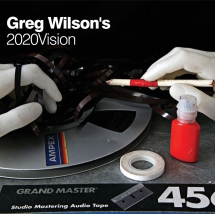 So big congratulations to Ralph and, of course, Dave Beer, for a remarkable achievement – to remain relevant, as Back To Basics has been for 2 full decades, is quite some going. I’m sure there are tens of thousands of clubbers, past and present, who’d want to thank you for the memories, not to mention the continued good times in Leeds.

Basic Vision – 20 Years Of Back To Basics:
http://www.ralphlawson.co.uk/