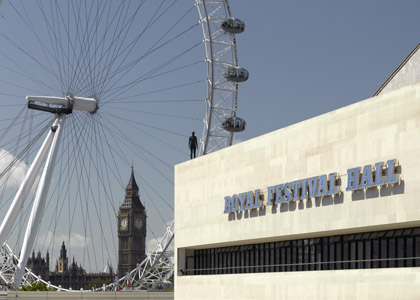 I’m back in London this weekend for the 2020 birthday party at Village Underground in Shoreditch. Sadly, given the events of recent days, I’m anticipating a very different London to the city I was in at the end of July for the Vintage Festival at the Royal Festival Hall on the Southbank. I don’t think the capital will ever be quite the same again after what happened (I say happened in the hope that we’ve seen the worst of it now).

As we left Vintage I remember remarking on just how vibrant London was these days  – a colourful multi-cultural metropolis with so much going for it. Yet just a week and a half later it’s a very different vibe, with most of the city’s inhabitants shocked and shaken to the core by what has taken place.

Like most people, I’ve been locked in to the TV, radio and internet since the whole thing escalated on Monday. I can’t say that the rioting itself took me by surprise, as I felt it was primed to go off at some point this summer, but the fact that the police were so powerless to stop the looting and wanton destruction that ensued was something I hadn’t bargained for.

I’d meant to get this blog post online yesterday, to coincide with all three Vintage mixes now being available on SoundCloud, but it didn’t feel right to do this whilst watching the TV coverage of London burning, so I decided to hold off for a day and make reference to what’s been going on, although I don’t want to go any deeper into it here, adding further knee-jerk conjecture – the media is already saturated with opinions as to the cause and the consequences. It’ll take a while before the dust settles and people can properly consider things from a more objective standpoint – emotions are obviously running far too high at the moment for this to be anything more than a futile endeavour. One thing’s for sure though, with copycat mayhem in other cities, including Manchester, Birmingham and my home city of Liverpool (it’s even spread to my side of the Mersey, with Birkenhead reporting serious disturbances), this country of ours is in the midst of a real crisis and it will take a lot of soul searching before we can even hope to scratch the surface of a workable solution.

So here are the three mixes from Vintage. I’d intended to tell you all about the event, highlighting the different areas of the Royal Festival Hall in which these were recorded, but it’s difficult to find the necessary headspace to do this during these uncertain hours.