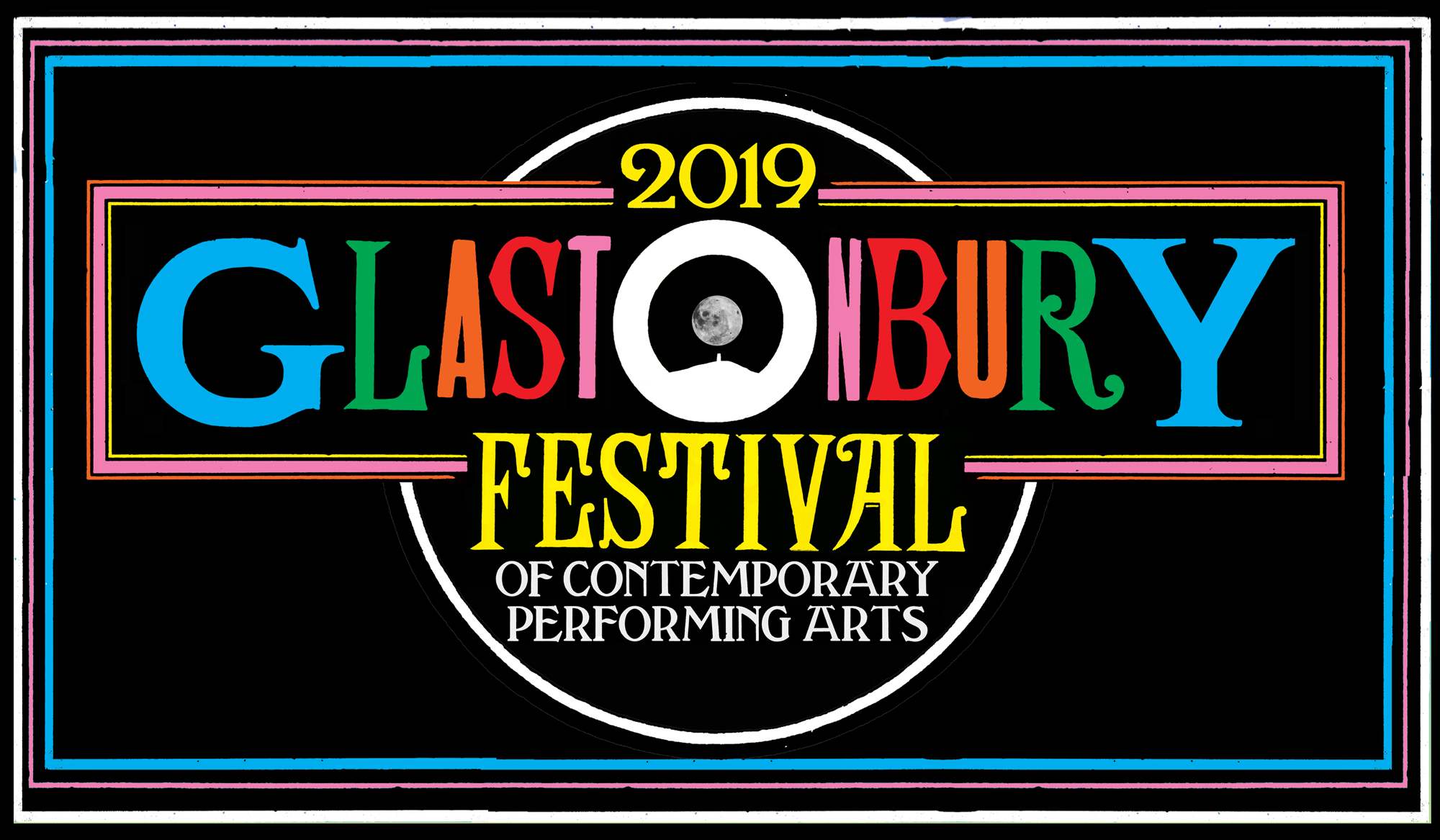 All 4 of my mixes from this year’s Glastonbury Festival have now been uploaded to SoundCloud. It was great to be back after a 4-year absence, and I made up for lost time playing a quartet of gigs in the space of 26 hours, 3 on the Saturday and 1 on the Sunday.

It was pretty much on site on the Saturday afternoon and straight to my first gig. I started out where I signed off back in 2015, at the Beat Hotel. This was the final year that the Beat Hotel will be at Glastonbury, having been a fixture since 2011, and DJs giving this popular arena a proper send-off included Seth Troxler, Bicep, Daniel Avery, Midland, Mafalda, Maribou State, Heidi Lawden and Lovefingers. In March, the Beat Hotel launched their own festival in Marrakech, Morocco, and will return for a second edition in 2020.

From there it was onto The Park area, where the rest of my gigs would take place. During the past decade The Rabbit Hole has gained a somewhat mythical status amongst Glastonbury’s bounteous array of attractions. It’s an off-the-beaten-track oasis, tucked away and difficult to access. There’s a festival facing space, diagonally opposite the Stonebridge tent, which features bands and DJs, but that’s exactly what it is – the face of The Rabbit Hole. It was here where I made my second appearance of the festival:

Finding your way into the main burrow of The Rabbit Hole, however, isn’t meant to be as straightforward, but once inside you’ll discover the delights of Funkingham Palace – a full-tilt dancing space with a delicious sound, courtesy of Sova Audio’s 4-point system, and an ever on-point DJ line-up.

I played there on the Saturday, directly after I’d finished my stint in The Rabbit Hole, and it turned out to be quite a night. The place was already jumping when I kicked-off soon after 11pm, and the vibes in there were palpable. I knew they had a special guest following me, but I wasn’t sure who it was until I was about to finish and checked if the next DJ was ready. Turned out that they’d pulled off quite a coup, with Carl Cox about to unleash a secret 3-hour set. It’s the first time I’ve played on a bill with Carl – I’ve only met him once previously, briefly on the Isle Of Wight with Nile Rodgers, but I was asked to DJ at his 50th birthday back in 2012, an offer I had to unfortunatly decline as I was already booked that night. I really enjoyed watching him work close-up, the energy he emits is quite something, and this, of course, enraptures this audience, causing an active circuit between DJ and dancers.

Good to catch up with Back 2 Basics supremo Dave Beer backstage – you can guarantee that if it’s the place to be, Dave will be there. Definitely one of the maverick heroes of British dance culture.

My final appearance was a return to the site of perhaps my most celebrated Glastonbury gig, taking place in the Stonebridge tent on the Sunday evening. Back in 2014, my Stonebridge debut went a long way towards establishing me at Glastonbury – the subsequent recording one of my most listened to live mixes. Housed within a big top, Stonebridge is brought to you by the crew behind Heavenly Records and The Social in London.

My thanks to the venues and promoters for making this happen, Glastonbury always presenting an array of hoops to jump through, especially Isaac Ferry from The Rabbit Hole / Gouranga for ensuring smooth entry and exit from site, not to mention a much-welcomed pre-erected tent. Already looking forward to a return in 2020, the 50th anniversary of what is the world’s most famous and beloved festival.

One Response to Glastonbury Mixes 2019