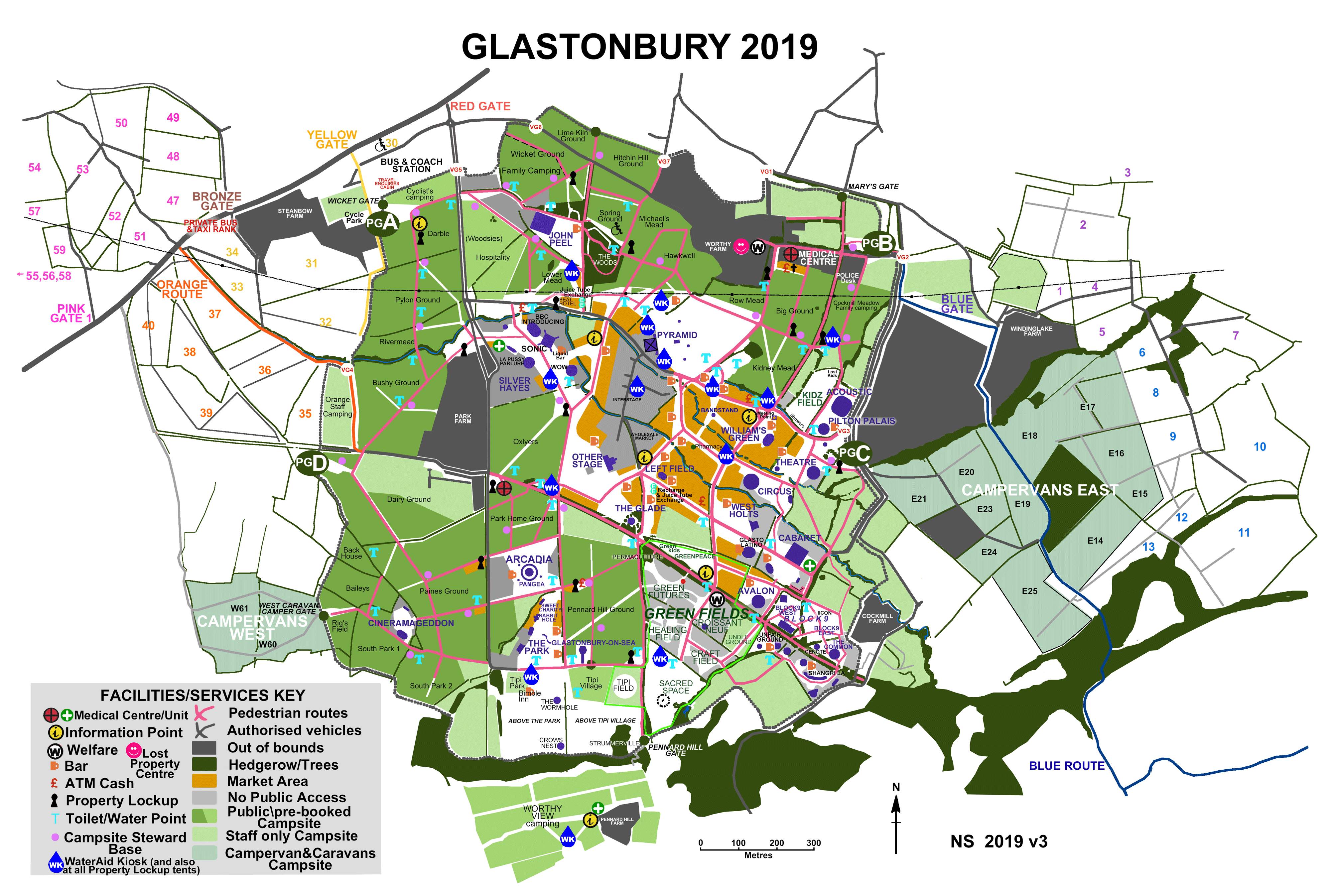 Another busy summer approaches, dominated, as ever, by a number of festival appearances, listed below, mainly in the UK, but also in Ireland (The Beatyard) and Romania (Electric Castle). In addition, I’ll be heading over to Ibiza a couple of times, for Glitterbox @ Hi on July 14th and La Discotheque @ Ibiza Rocks Hotel on September 9th.

The festivals kicked-off early this year, with the Brixton Disco Festival at the end of April, then, just last week, I was next to a waterfall at Highest Point in Lancashire and on the pebbled beach for the Brighton Funk & Soul Weekender – hopefully the great weather we had on both days sets a sunshine tone for 4 months ahead of us. I also have the fledgling Ollie Fest in Liverpool a week on Sunday, held over one day at Sefton Park’s Palm House, impressively selling out in no time.

My mix from Brixton can be streamed / downloaded via SoundCloud:

Four of these gigs will be at Glastonbury, back after a year off during the final weekend in June. It’s great to be returning there after a four-year gap. I take up where I left off in 2015, at the Beat Hotel for a Saturday late-afternoon slot, before debuting at The Rabbit Hole and Funkingham Palace later that night. Then, the following day I round things off at Stonebridge, scene of a particularly memorable appearance in 2013, and one of my most listened to online mixes. Thanks to all the venues / promoters for making this happen, I’ve had some wonderful times at Glastonbury as the mix playlist above illustrates, so its been disappointing that things haven’t worked out during the last few years. If you’re heading there I hope you can make one, or more, or all of the gigs.

Likewise, if you’re going to be at any of the other festivals listed, hope to see you on the dancefloor / field. Looking forward to being back at old favourites Camp Bestival and Lost Village, as well those I’m playing for the first time, including a long-overdue debut at Green Man in South Wales.

The Future Starts Here
The Psychology Of DJing – Gilles Peterson