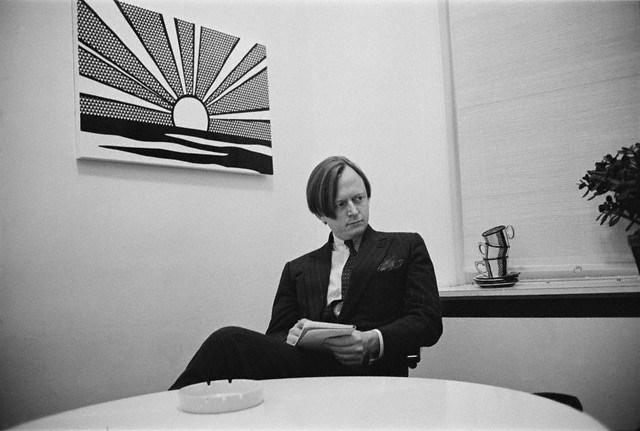 Tom Wolfe, the famous American author and journalist, died yesterday, aged 88. He wrote the countercultural classic, ‘The Electric Kool-Aid Acid Test’, published in 1968, which documented the exploits of Ken Kesey’s Californian LSD evangelists, The Merry Pranksters, who played a leading role in the emergence of the psychedelic era during the 1960s – their ‘Acid Test’ gatherings, originally at Kesey’s La Honda farm, unleashing psychedelic light shows, whilst providing the launchpad for the band The Grateful Dead.

Wolfe was ‘on the bus’ (although he claims not to have indulged in the lysergic goings on) as the Pranksters crossed America in 1964 in an hallucinogenic haze aboard a colourfully painted school bus, its destination ‘Further’ – undoubtedly the trip of a lifetime! He was a leading light of New Journalism, an approach to writing from a more subjective standpoint, also favoured by the likes of Truman Capote, Hunter S. Thompson, Norman Mailer and Terry Southern.

He’d receive acclaim for his books ‘The Right Stuff’ (1979) and ‘Bonfire Of The Vanities’ (1987), both of which were adapted into movies. 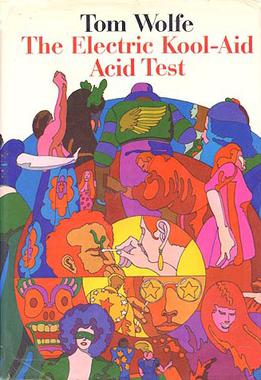