By Greg Wilson on March 29, 2018 in DJ Appearances, Merseyside 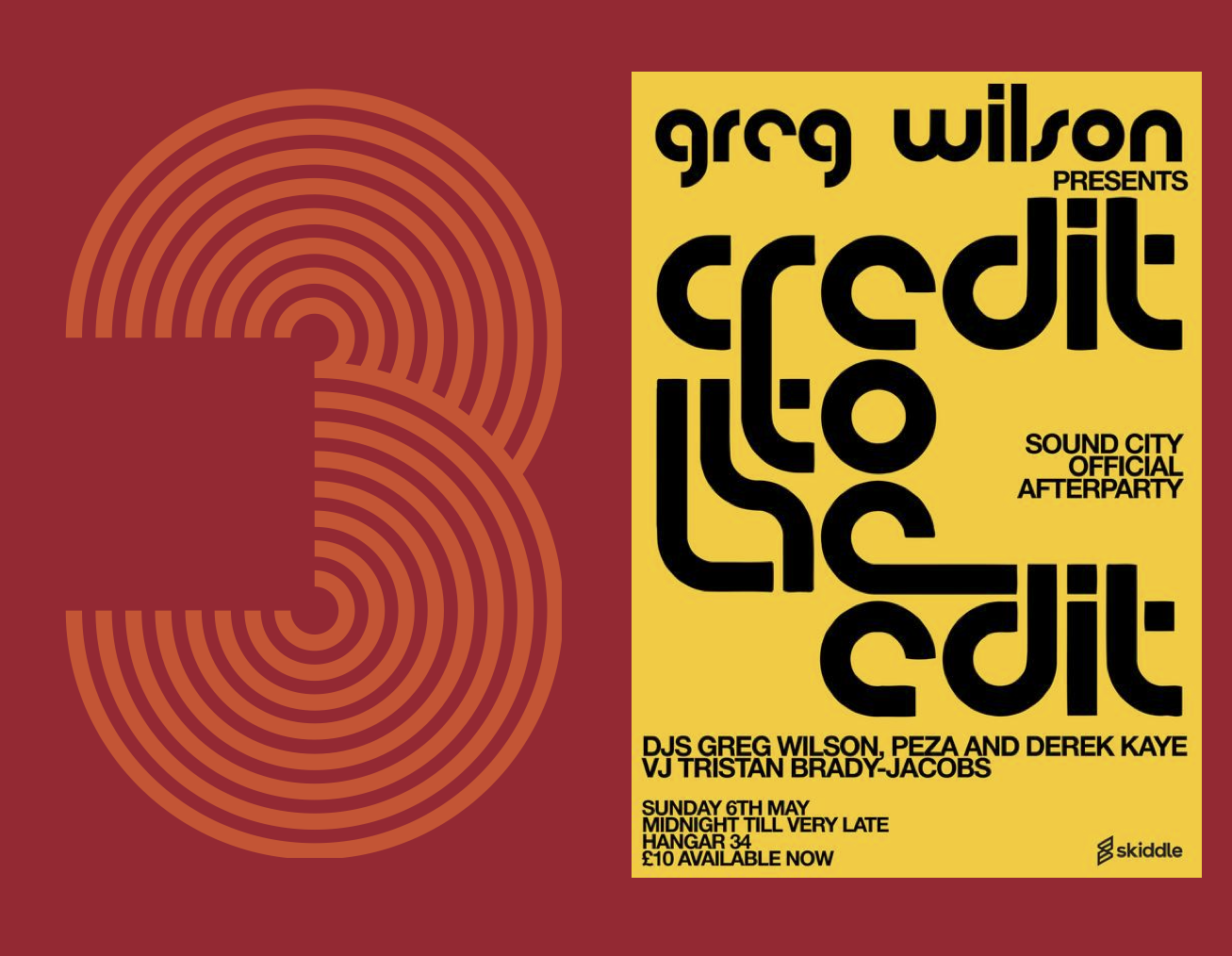 My latest Credit To The Edit compilation, volume 3 in the series, is issued next month – I’ll do a full post about the album and its contents once available, but, in the meantime, wanted to draw attention to the first in a number of Credit To The Edit parties I’ll be hosting, both in the UK and overseas, throughout 2018.

This will take place as the official after-party for Sound City Festival on May 6th at Hangar 34 in Liverpool’s Baltic Triangle, and joining me on the night will be Peza and Derek Kaye, both recognised for their quality reworks of tracks by artists including, in Peza’s case, Human League, Sister Sledge and The Eurythmics and in Derek’s case Earth Wind & Fire, Rufus Featuring Chaka Khan and Players Association 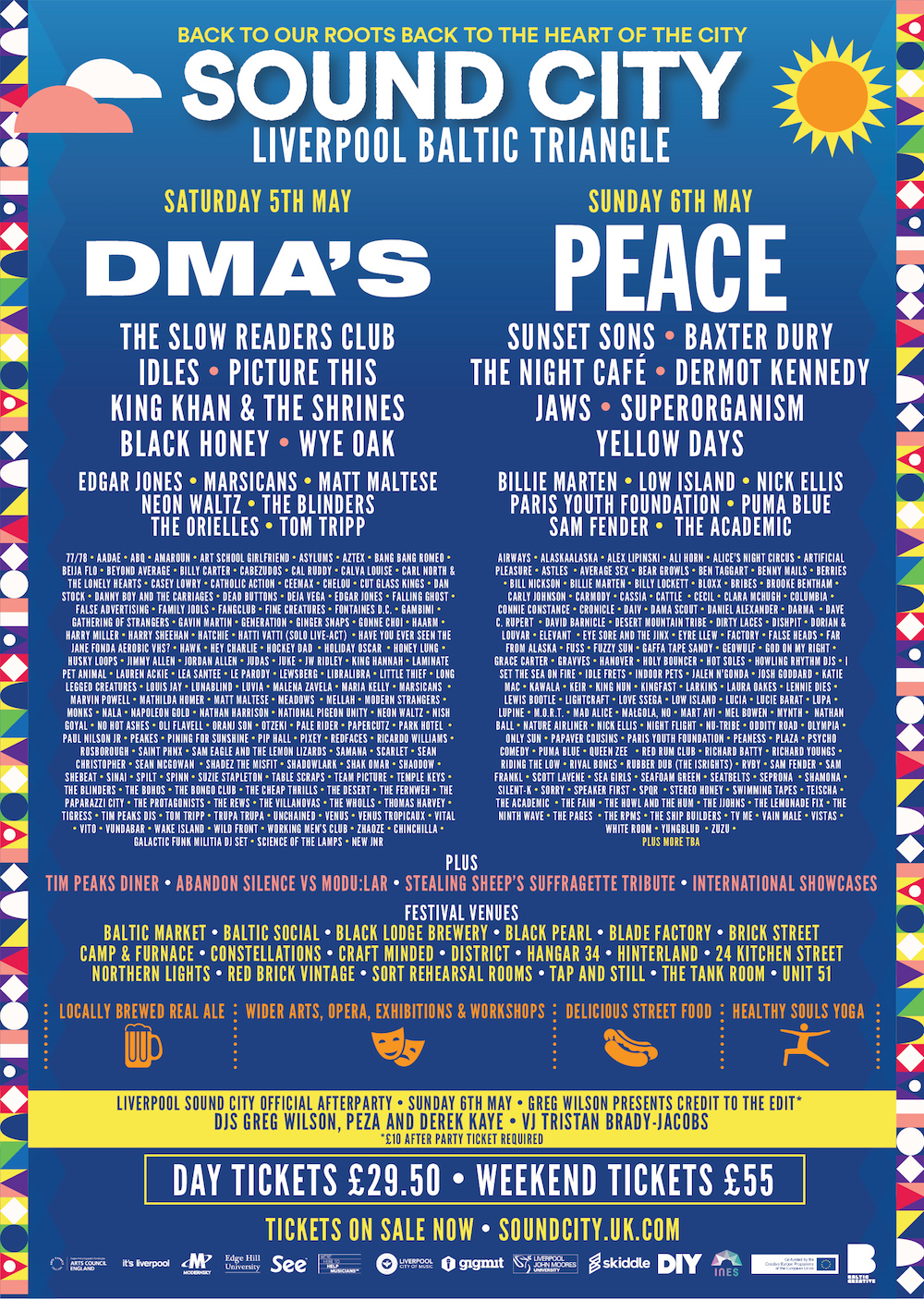 Sound City moves back into the city centre this year, with a feast of live acts appearing in a number of Baltic Triangle venues. Further info at the website:
https://www.soundcity.uk.com/

Completing the after-party line-up will be VJ Tristan Brady-Jacobs adding visual accompaniment from the Reels Of Steel archive. The night will kick off at midnight going on through until the early hours. Tickets are only a tenner, available via Skiddle:
https://www.skiddle.com/whats-on/Liverpool/Hangar-34/Greg-Wilson-presents-Credit-to-the-Edit/13156291/