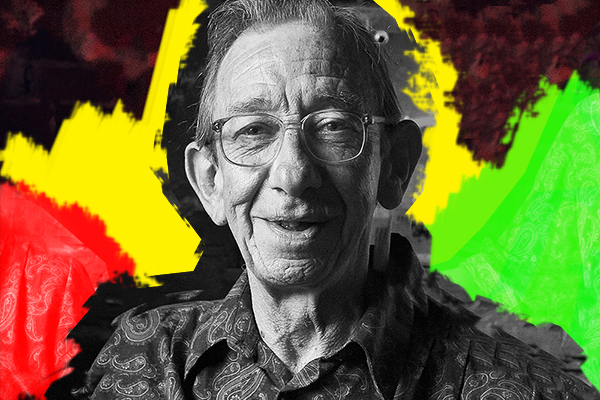 It’s now been announced that the body found in woodland outside Bristol on 10th March, has been confirmed as being former Bristolian Reggae DJ, Derek Serpell-Morris (aka DJ Derek), who had been missing since July 2015. He was 73.

Derek retired from DJing in 2013, although he returned for a final one-off appearance at Bristol’s Thunderbolt on New Years Eve 2014, alongside fellow Reggae selector legend Don Letts (the sell-out event being filmed by Don for posterity).

Derek’s disappearance was, and for the meantime remains, a mystery. That someone so identifiable within the local community could seemingly vanish without trace left hope that perhaps he would miraculously turn up again somewhere, but as each week / month passed that hope evaporated, and more and more people came to believe that news of Derek’s death was inevitable. The last flickers of hope faded just before Christmas when reports of Derek being sited in London came to nothing more than a case of mistaken identity.

I wrote about Derek back in 2012, before he’d announced his retirement, in a blog post called ‘Never Judge A Book By It’s Cover’:
https://blog.gregwilson.co.uk/2012/09/never-judge-a-book-by-its-cover/

I’d imagined him enjoying a lengthy retirement travelling up and down the country quenching his thirst as he fulfilled his intention to visit every Wetherspoons Pub in Britain in order to sample their real ales (Derek, despite his JA leanings, more hops than herbal), but this tragically wasn’t to be. 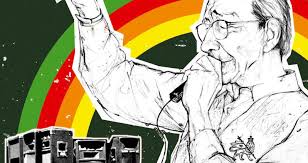