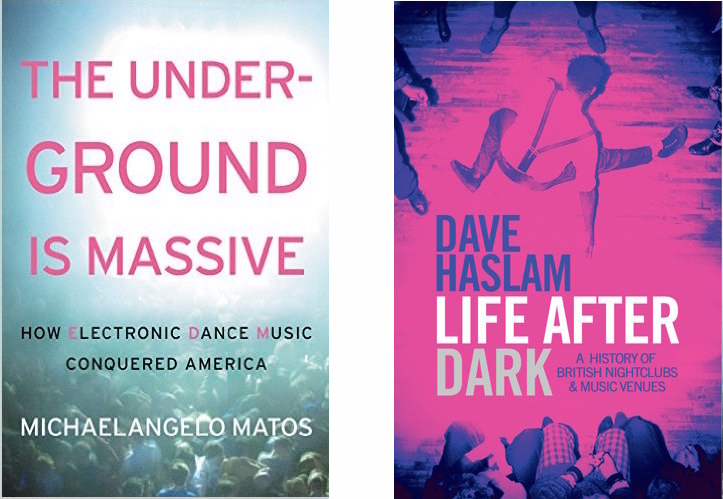 Meant to give both of these the heads-up in recent months, and certainly ahead of Christmas, but I’ve been so swamped with other stuff I haven’t had chance.

Both books deal with dance culture, but whilst one focuses on more recent developments in the US, leading up to the EDM explosion across the Atlantic, the other uncovers a whole history of clubs, music and dancing here in the UK that dates back close on 2 centuries.

I was given a copy of ‘The Underground Is Massive – How Electronic Dance Music Conquered America’ by Michaelangelo Matos by the Paxahau crew whilst I was over in Detroit for the Movement Festival Appreciation Party back in June. It certainly enlightened me to the evolution of US dance culture throughout the past 30 years – the narrative mainly stemming from the emergence of House in Chicago and Techno in Detroit, in tangent with New York Garage. 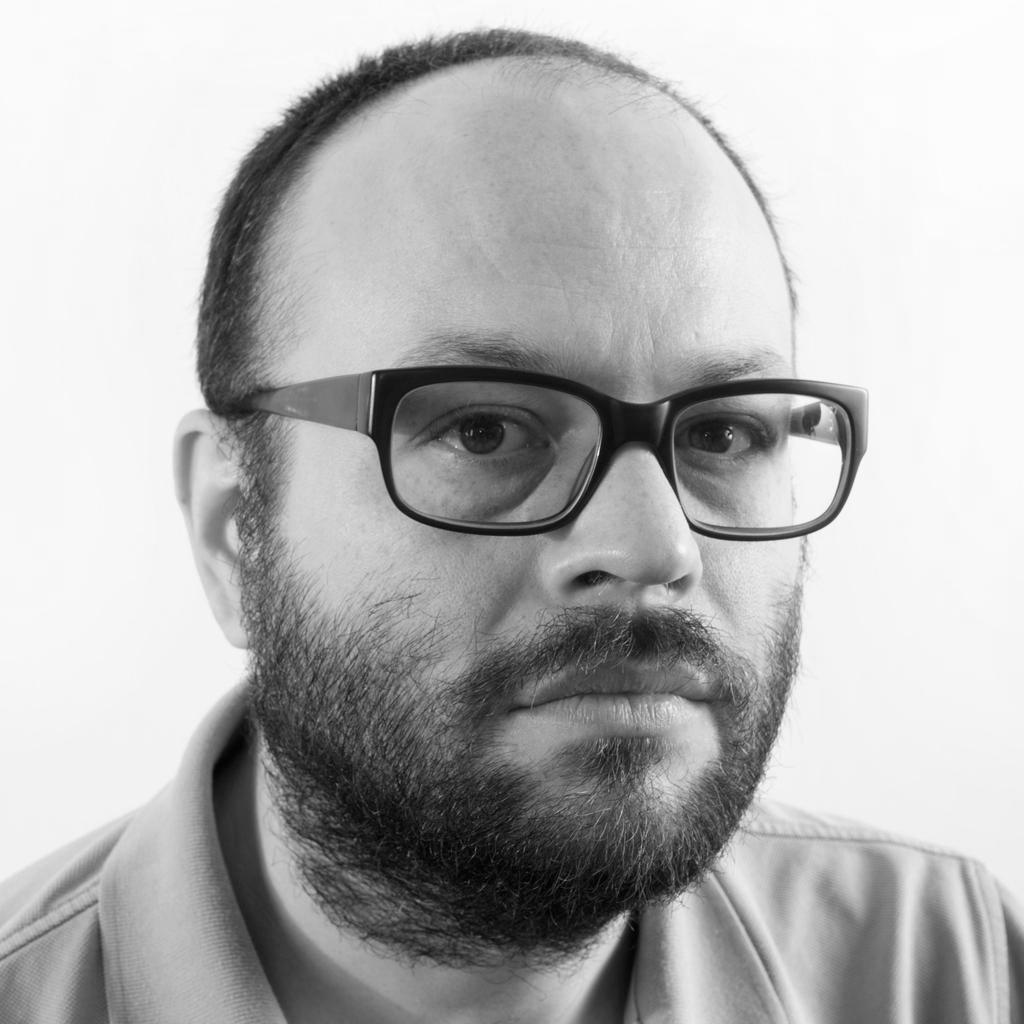 The same scenario had played out in the UK and Europe, but with totally different consequences. Whilst club culture went mainstream on this side of the Atlantic, the scene remained largely underground in the US. For example, some Chicago DJ ‘s visiting the UK in the late ’80s could command thousands of pounds, whereas back home they might be lucky to pick up a couple of hundred dollars.

Having visited the US on a number of occasions now, and pondered over this anomaly, I can only put it down to the ruthless hatchet job handed out to Disco by Steve Dahl and his ‘Disco Sucks’ ilk. A whole culture was largely thrown into the dustbin of history from a US perspective, and this still reverberates into the here and now, where, throughout vast swathes of America, there’s still a derisory attitude to Disco. Dahl certainly put a satire on the movement, which, on a mainstream level, has been difficult to shake off. As a consequence, House and Techno never gained a proper foothold in their country of origin, and whilst Hip Hop became the dominant force stateside, House and Techno were but bit part players.

‘The Underground Is Massive’ documents an extended period, which hit its stride in the ’90s, when the US Rave scene thrived within the shadows of US society, and as with the movement at source in the UK, continually found itself up against the powers that be.

Nowadays the penny has finally dropped and the American mainstream has at last fully engaged with dance culture – only problem being that it’s taken the largely soulless common denominator of EDM (a marketing term for Electronic Dance Music) to bring about the change.

Matos focuses on the scenes, the promoters and the DJs who, during the formative stages, believed when others didn’t, and outlines the factors that finally brought dance to the forefront of US popular culture during these past few years. 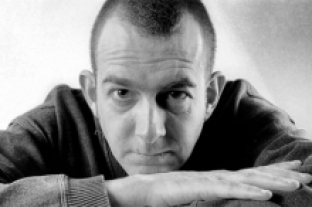 By way of contrast, former Haçienda DJ Dave Haslam’s ‘Life After Dark – A History Of British Nightclubs & Music Venues’ digs deep into the past, starting off with the Music Halls of the 1800s, and their 20th century offspring, the Dance Halls, which pre-date the clubs and discotheques of more recent times, before bringing us gradually up to date, hopping around Britain to take in a whole host of towns and cities in the process.

It’s a book that illustrates how the innate nature of people is to gather in spaces with other people to enjoy music and dancing. As Haslam outlines, this isn’t some kind of recent development, but a fundamental aspect of our society – especially with regards to the working classes, who, having toiled all week, greatly valued their precious leisure time.

It also outlines the importance of individuals in creating these scenes and movements – the spark often the bloody-mindedness of a small group of people, be it venue owners, promoters, musicians or DJs.

To put such a book together is a real herculean task, with a huge amount of research necessary before pen even touches paper. It would also have been easier to keep things focused solely on the bigger cities, but Haslam takes us off the beaten track too, enabling deeper perspective.

Away from the book, Dave Haslam has recently been in the news having sold his entire record collection, including all the tunes he played at The Haçienda on his legendary Thursday night Temperance sessions, to US DJ Seth Troxler.

Both of these books are highly recommended to those who wish to look beneath the surface of dance culture to discover the whys and wherefores with regards to how things have worked out the way they have today. You can buy via the links below:

‘The Underground Is Massive – How Electronic Dance Music Conquered America’ at Amazon:
http://www.amazon.co.uk/The-Underground-Massive-Electronic-Conquered/dp/0062271784

‘Life After Dark’ – A History of British nightclubs & Music Venues’ at Amazon:
http://www.amazon.co.uk/Life-After-Dark-History-Nightclubs/dp/0857206982