By Greg Wilson on October 30, 2015 in DJ Appearances, Merseyside, The Seventies 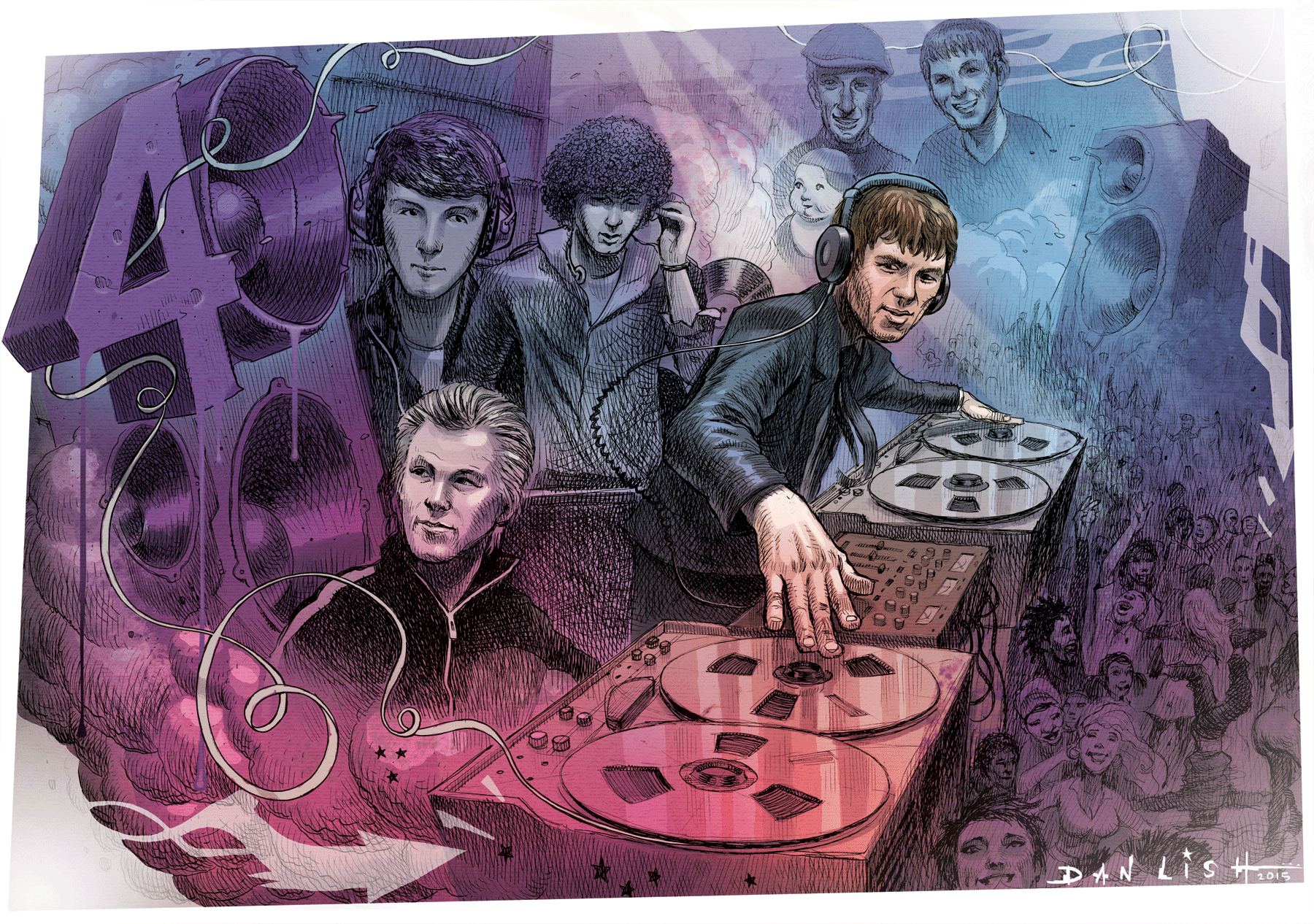 Just confirmed the final details for the weekend of the 5th and 6th December, when I’ll be marking the 40th anniversary of my first ever club appearance, back in ye olden days of 1975 at the Chelsea Reach in my hometown of New Brighton, across the Mersey from Liverpool.

It’s in Liverpool where the events will take place. At The Garage on the Saturday and Jacaranda Records the following evening.

The Garage event is hosted by Freeze, for whom I’ve played at some incredible parties during recent years – at Camp & Furnace, Williamson Tunnels and, of course, the Bombed Out Church. You can check out the recordings from both my Bombed Out appearances, earlier this year and in 2014, here:

The Garage is situated in Liverpool’s Baltic Triangle, just up the road from the Camp & Furnace and opposite Constellations, where we held our Liverpool Super Weird Happening last year. I’ll be making an extended 5 hour appearance, given the uniqueness of the event, and the fact that there’s a lot of music to cover. Freeze put the first 300 tickets up free of charge as a gesture, and all were snapped up in no time – with over a month still to go, 75% of tickets have already been sold, so if you want to come along I’d recommend you grab yours sooner rather than later. All info here:
http://www.skiddle.com/whats-on/Liverpool/The-Garage/Freeze-present-40-Years-of-Greg-Wilson-/12547713

On the Sunday evening I’ll be at Jacaranda Records for a talk that will center around what it was like to be a DJ in the mid-’70s, whilst playing and discussing some of the tracks I would have featured that night at the Chelsea Reach, just as the original Disco era was gaining momentum, and how the role of DJ subsequently evolved.

Jacaranda Records is above The Jacaranda, the famous bar on Slater Street with its claim to Beatles fame. It’s a coffee shop where you can also buy vinyl, and has recently become something of a hangout for me when I head over to Liverpool. It’s the perfect space to host the talk, but given its limited size we can only invite about 60 people. There’ll be an announcement on the Jacaranda Records Facebook page as how people might apply to attend: https://www.facebook.com/jacarandarecords

10 years ago, to mark the 30th anniversary, I put together ‘First Impressions’, compiling 25 of the tracks I would have had in my record boxes that first night. You can hear this, and read the accompanying text at Mixcloud:

Massive thanks to Dan Lish for his 40th anniversary illustration. Dan was one of the artists at our Festival No.6 Happening in September – we’re big fans of his work. Check out his website here: http://danlish.com/

Diane Charlemagne
Low Life / The Demise Of The DJ Forum