By Greg Wilson on December 1, 2014 in DJ Appearances 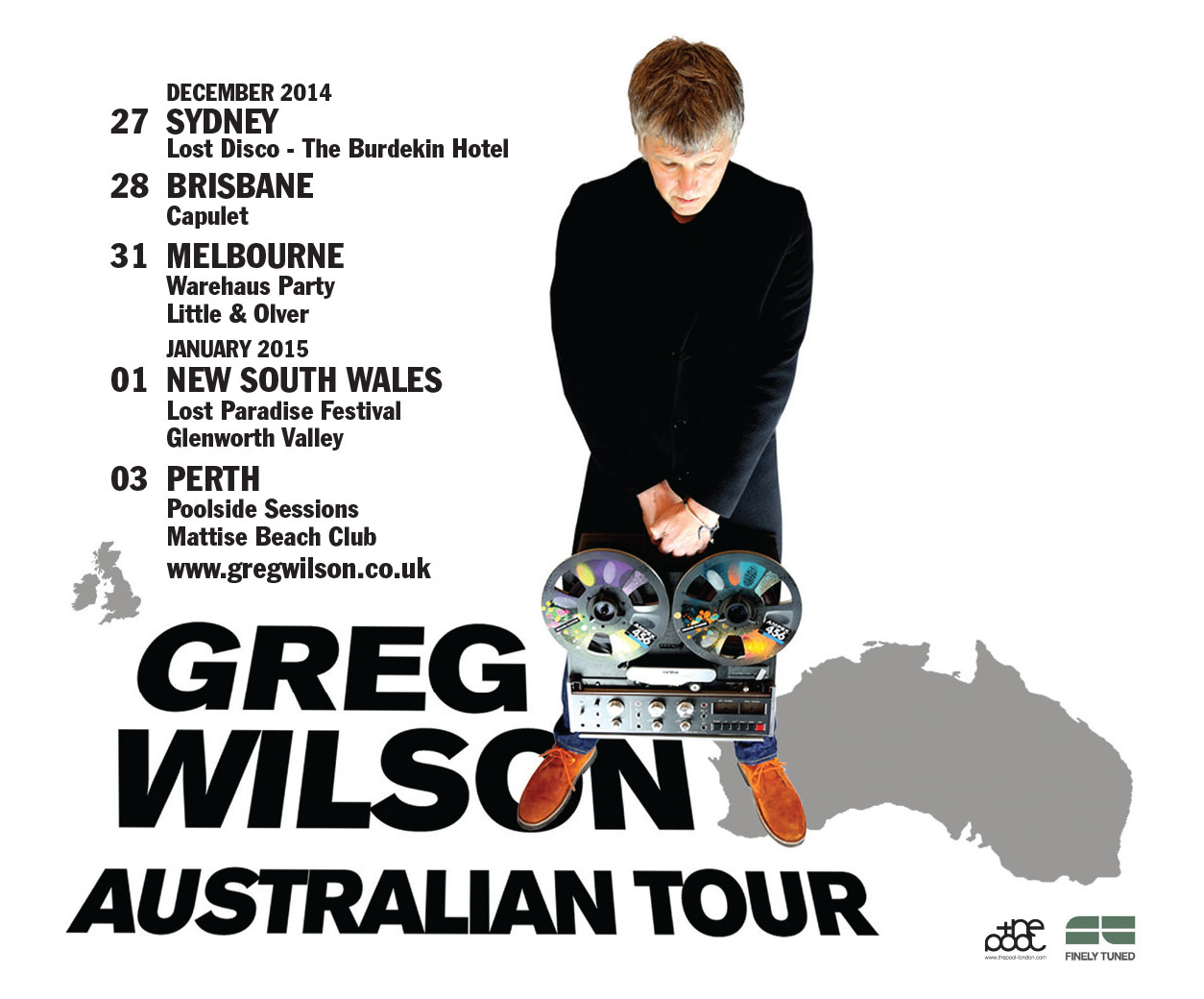 I’m back in Australia just after Christmas and through into the New Year. Kicking things off at Capulet in Brisbane on December 28th, before heading down to Melbourne for New Years Eve. Then it’s back up to Glenworth Valley, 40 miles outside Sydney for the inaugural Lost Paradise Festival on New Year’s Day before heading across to Perth and my closing date.

It’s great to be able to get over so soon after the cancellation of my dates there, earlier this year. Finely Tuned have put the tour together, which will feature my belated Australian festival debut (Finely Tuned are the promoters of Lost Paradise). I say belated because, back in 2012 I was supposed to appear at the Playground Weekender, but nature had decided otherwise, severe flood warnings forcing the promoters to cancel the event. They never recovered from this devastating blow, debts spiraling as a consequence, and, sadly, Playground is no more. 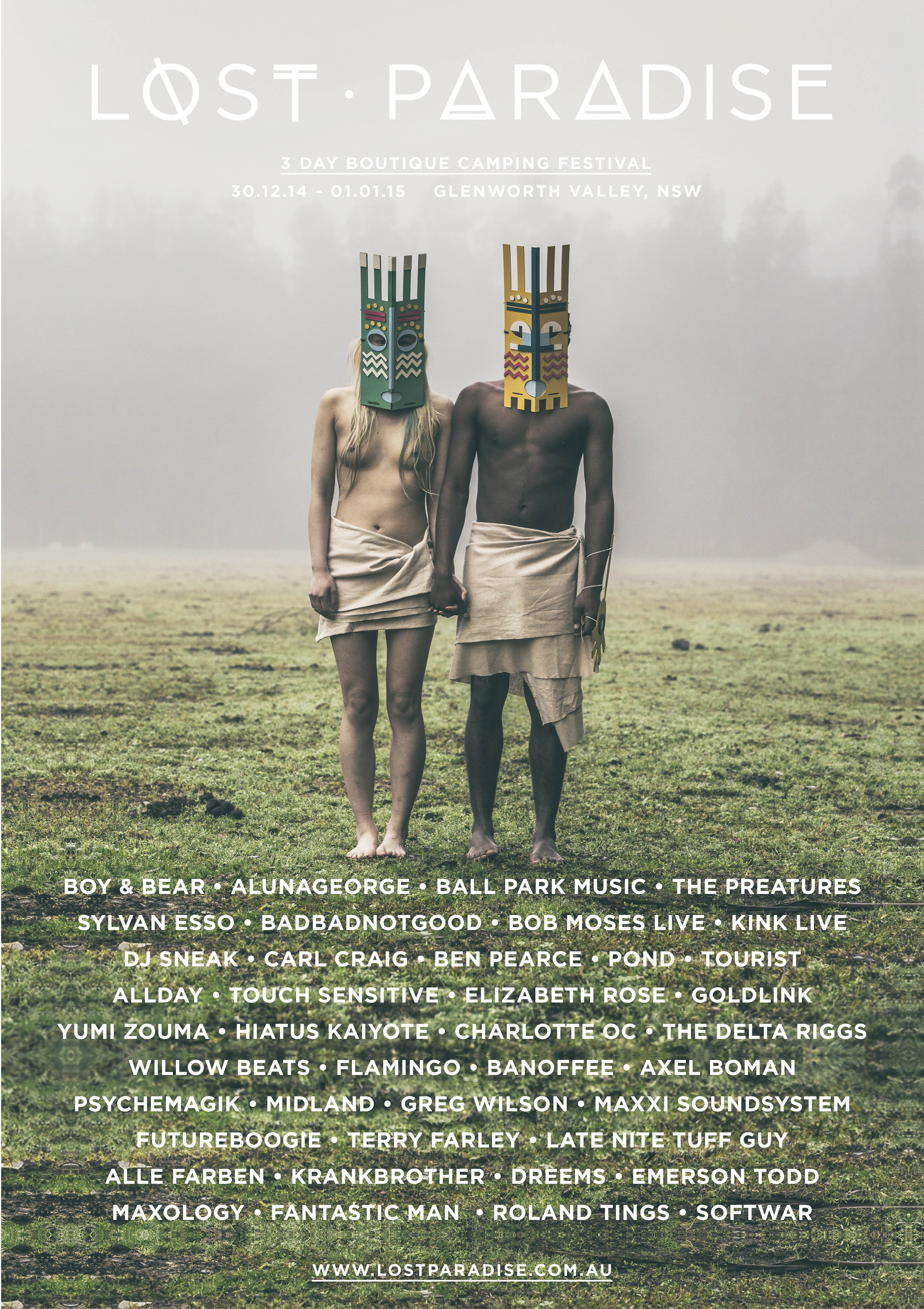 It’s also my first New Years Eve outside of the UK, so that’s going to be quite an experience. I’ll be playing for 4 hours at the Warehaus Party @ Little & Olver in Melbourne. Before all that it’s back to Brisbane , where I hook up once again with promoter / DJ Kieron C, whilst the tour concludes in the spectacular setting of the Mattise Beach Club in Perth for their Poolside Sessions.

* (added 17.12.14) an additional date, the Lost Disco party at The Burdekin Hotel in Sydney, has now been announced to start the tour on December 27th.

One Response to Australian Tour Dates