By Greg Wilson on September 23, 2014 in DJ Appearances 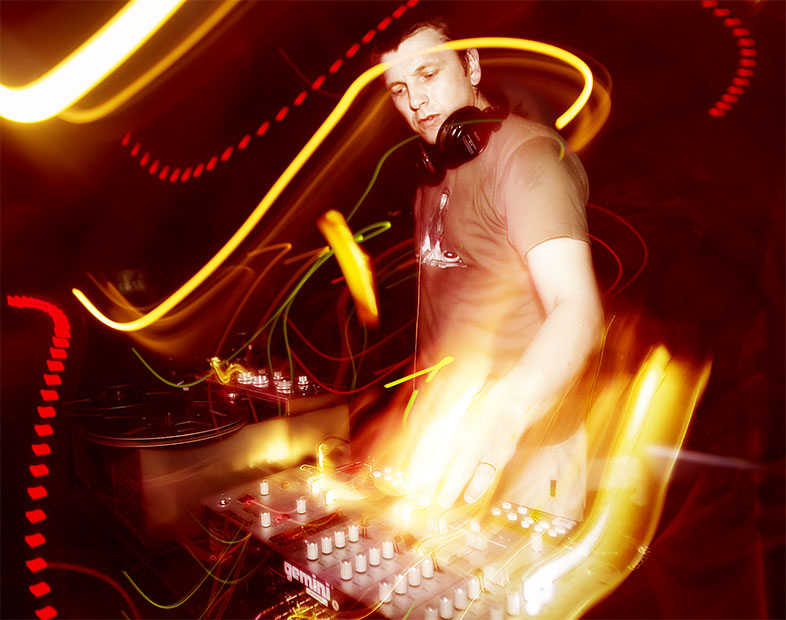 The main constant since started deejaying again has been my regular appearances at Melting Pot in Glasgow, where I’ve returned every year since I was first booked to play there in 2004, within the first 12 months of my DJ comeback.

I was properly blown away with the full-on Disco vibes of the almost spiritual surrounds of the Riverside Céilidh Hall – a room built to dance in, feet indented in the floor. This, believe me, was an extra-special space, and Melting Pot’s attention to detail when it comes to sound is legend – the combination of the two, perfectly complimented by the music played, was something else, as anyone who went there will tell you. Those in attendance were, as is said, well up for it, and I remember being quite taken aback by the reception I received. At this point I was largely unknown, apart from with the old timers who remembered me from way back when, so to guest at such an outstanding night, at such an early point in my comeback, finding myself playing tunes for such a knowledgeable party crowd, was a never to be forgotten experience.

Unfortunately, I didn’t record this first appearance, but I did manage to capture my return in 2005. The recording has just been made available via the Melting Pot SoundCloud – you can stream / download this trip down memory lane here:

In the decade that’s followed, my annual appearance at Melting Pot has always been a highlight of the year and I’ve built up a real kinship during that period with Mark Mackechnie, Andrew Pirie, Simon Cordiner and the rest of the crew – they’ve run one of the most consistently successful underground club nights in dance cultures recent history, so I’ve huge respect for their achievements.

Melting Pot retained its status at the cutting-edge of the UK club scene when The Riverside was sadly closed down and they switched to what’s proved to be a popular 2nd home, at The Admiral – the scene of many a great night for me and numerous other DJs who’ve had the pleasure to play to the Melting Pot crowd – guests have included François K, Danny Krivit, Joe Clausell, Cosmo, Mr Scruff and Joey Negro.

With all this in mind, when it came to hooking up with promoters I could trust for a series of nights to present my new label, Super Weird Substance, the Melting Pot crew were a no brainer for our Scottish leg. The event takes place this Friday between 7pm and 3am at SWG3, a Super Weird Happening that includes talks, art, visuals, the Melting Pot DJ’s, a live performance from Blind Arcade and a 3 hour DJ set from yours truly. The ‘in conversation’ section features Steve Mason (formerly of the Beta Band), Blind Arcade’s Kermit Leveridge (formerly of Black Grape and the Ruthless Rap Assassins) and myself – this part of the night will be hosted in The Poetry Club at SWG3, starting at 7pm and free of charge. Our first Happening was last Saturday in Manchester, kicking off the tour in spectacular style at Gorilla, so we’re all looking forward to heading North of the border for our next port of call.

On a personal level it’s great to be able to mark a decade of DJ dates for Melting Pot by unveiling this new adventure I’ve embarked upon in a city where I’ve received such wonderful support.

3 Responses to A Glasgow Decade – 10 Years At Melting Pot