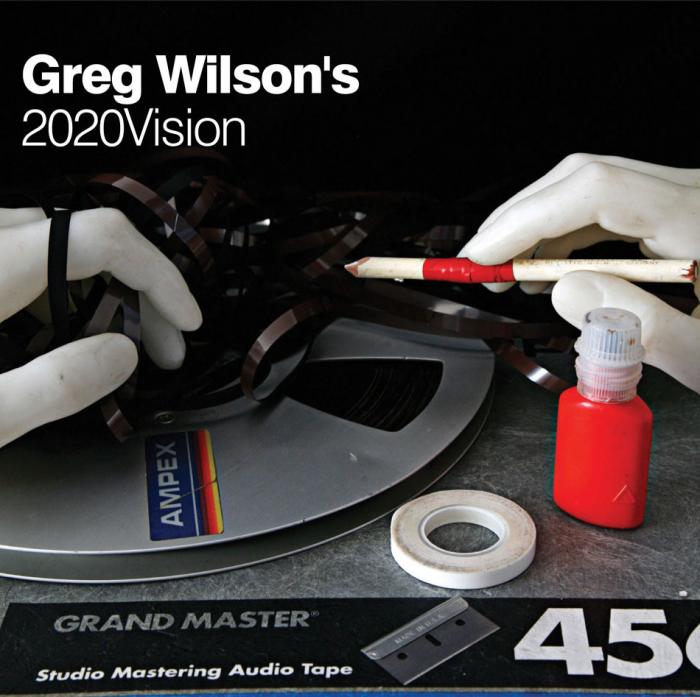 Been meaning to flag up the 20th anniversary of 2020Vision Recordings this year. It’s quite an achievement to run a record label for any length of time in the modern climate, let alone 2 full decades, so big congratulations due to 2020 founder, DJ Ralph Lawson, whose association with Leeds clubbing institution, Back To Basics, goes back even further still, to 1991 when the night first started and he played the first tune. I blogged about the B2B anniversary a couple of years ago:
https://blog.gregwilson.co.uk/2011/11/back-to-back-to-basics/

I first met Ralph just prior to my DJ return in 2003, and he was there on the night I made my comeback at the Music Is Better event at The Attic in Manchester. It was fellow B2B resident, Tristan Da Cunha, who’d made the initial contact with me, having heard an old early ’80s mix of mine at an after party following the Southport Weekender. He’d set about tracking me down as a consequence; eventually locating me in Liverpool and paying a visit with Ralph to discuss an idea they had in mind.

Tristan (doing really well with Dungeon Meat these days) was working for 2020 at the time, and the approach he and Ralph made regarded the possibility of me compiling a series of albums documenting the music I was playing in the early ’80s. The project was subsequently abandoned when licensing costs became prohibitive, but 5 years down the line, in 2008, they asked me if I’d be up for putting together a mix of my favourite 2020 tracks from the back catalogue – the result being ‘Greg Wilson’s 2020 Vision’.

It was Ralph and Tristan who were responsible for my first booking at Back To Basics, in 2004. This was a big deal at the time, and given the kudos of the night, helped bring my name to wider attention in that early period when I was still very much finding my feet. This was certainly a step up the ladder for me.

In the intervening years we’ve maintained a strong association and I’ve DJ’d at 2020 events on a regular basis – the most recent in London and Leeds earlier this year.

The label continues to make its mark, with current acts including my old mates Crazy P, who’ve enjoyed a fresh surge in their popularity during recent years. 2020 have also just released a track called ‘CTRL+ALT+DEL’ by another friend of mine, Walter Ego (featuring Obenewe): https://soundcloud.com/2020visionrecordings/walter-ego-ctrlaltdel 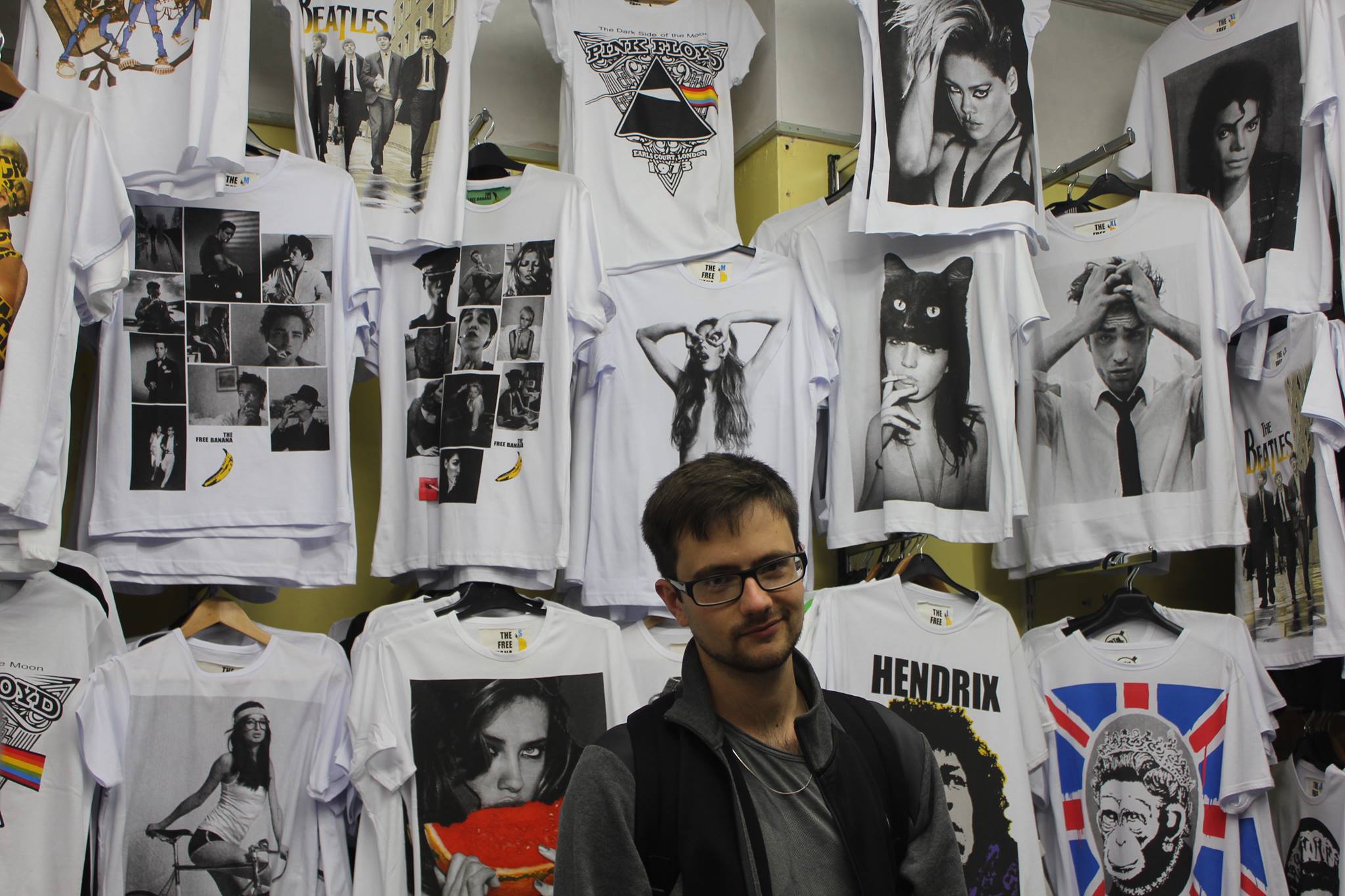 Walter, who’s from Sheffield, has been doing some work for my own label, Super Weird Substance, providing a sublime but, as yet, unreleased version of ‘Summer Came My Way’ – a track that showcases the extraordinary talents of Merseyside vocalists The Reynolds. It’s been a huge festival anthem for me during recent months, courtesy of the Luxxury mix. This has led to plans for Walter to produce further tracks with The Reynolds as they move into the next phase of their emerging career (they also provided a whole layer of colour to the ‘Blind Arcade Meets Super Weird Substance In The Morphogenetic Field’ mixtape via their magnificent b vox).

With his finger still on the pulse, Ralph has moulded 2020 into one of the most enduring British dance labels, and is a true example of commitment to the cause. I’d like to wish him continued success in the years to come and thank him for his belief in me at a time when I was just a vague and distant name from the past.