By Greg Wilson on April 3, 2013 in Living To Music, The Beatles, The Seventies 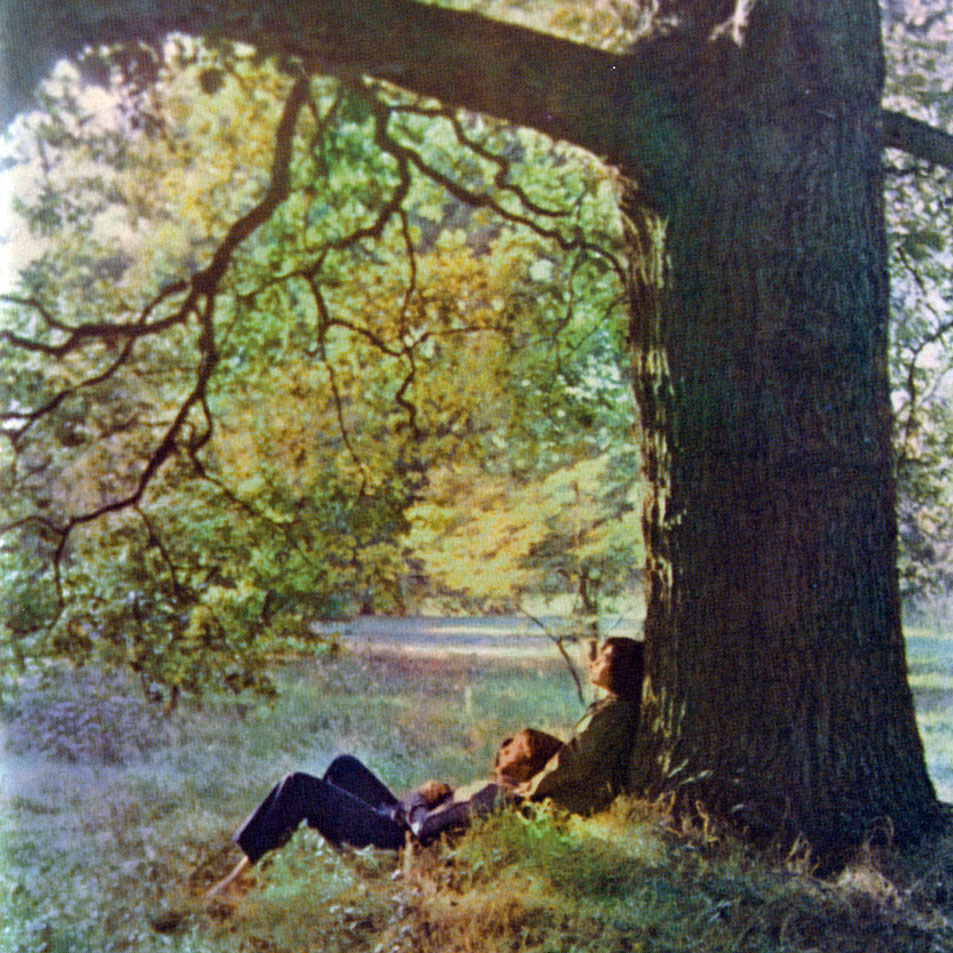 This Sunday (March 7th) at 9pm, you’re invited to share a listening session with some likeminded souls, wherever you might be. This can be experienced either alone or communally, and you don’t need to leave the comfort of your own home to participate. If it’s not possible to make the allotted time, hopefully you can join in at your convenience at some point during the following weeks. See update here:
https://blog.gregwilson.co.uk/2012/07/living-to-music-update-july-2012/

The Plastic Ono Band was originally a vehicle for John Lennon’s collaborations with Yoko Ono, with whom he’d begun both a personal and an artistic relationship in 1968. The Beatles were still together at this point, and Yoko would become a scapegoat for their demise, the group eventually splitting in 1970.

The first Plastic Ono Band single would be ‘Give Peace A Chance’, recorded in a Montreal hotel room in July 1969 during the 2nd leg of the infamous ‘bed-in’ that followed John & Yoko’s Gibraltar wedding (the first bed-in was in Amsterdam). 2 further hits, ‘Cold Turkey’ and ‘Instant Karma’, would follow, as well as a live album, ‘Live Peace In Toronto 1969’, when the couple were joined on stage by musicians Eric Clapton (guitar), Klaus Voormann (bass), and Alan White (drums). 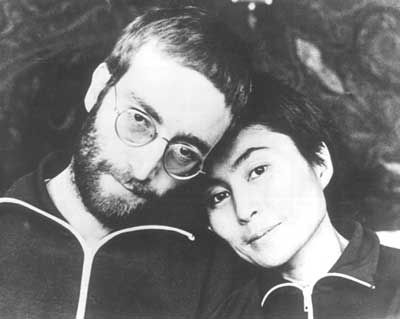 John & Yoko then recorded 2 albums simultaneously, the covers of which were identical, apart from the positioning of the couple, who were lazing under tree. One was called ‘Yoko Ono / Plastic Ono Band’, the other ‘John Lennon / Plastic Ono Band’ – the first solo offering by the former Beatle. Co-produced by Phil Spector (although he was absent for much of the recording, John & Yoko doing the lion’s share of work), Klaus Voormann and Ringo Starr, along with John, made up the core musicians, with Billy Preston and Spector playing piano on a track apiece, ‘God’ and ‘Love’.

The LP was also referred to as the ‘primal’ or ‘primal scream’ album, because it was recorded just after the Lennon’s had undergone primal therapy with the American psychologist Arthur Janov, whose book ‘The Primal Scream’ had made a big impression on the couple, especially John, for whom it touched a particularly personal chord, enabling him to express the long-repressed childhood pain that had shaped his life. These raw emotions informed ‘John Lennon / Plastic Ono Band’, which Rolling Stone magazine, when placing it at #23 on its list of The 500 Greatest Albums of All Time, described as ‘a pure, raw core of confession that, in its echo-drenched, garage-rock crudity, is years ahead of punk’.

Whilst 1971’s more polished ‘Imagine’ was the most commercially successful Lennon solo album, ‘John Lennon / Plastic Ono Band’ remains, for my money, the quintessential release by any of the ex-Beatles – an album of real heart and substance, documenting with honesty and artistic integrity John’s emotional and mental state at that critical juncture in his career, with The Beatles behind him and his move to New York still ahead.