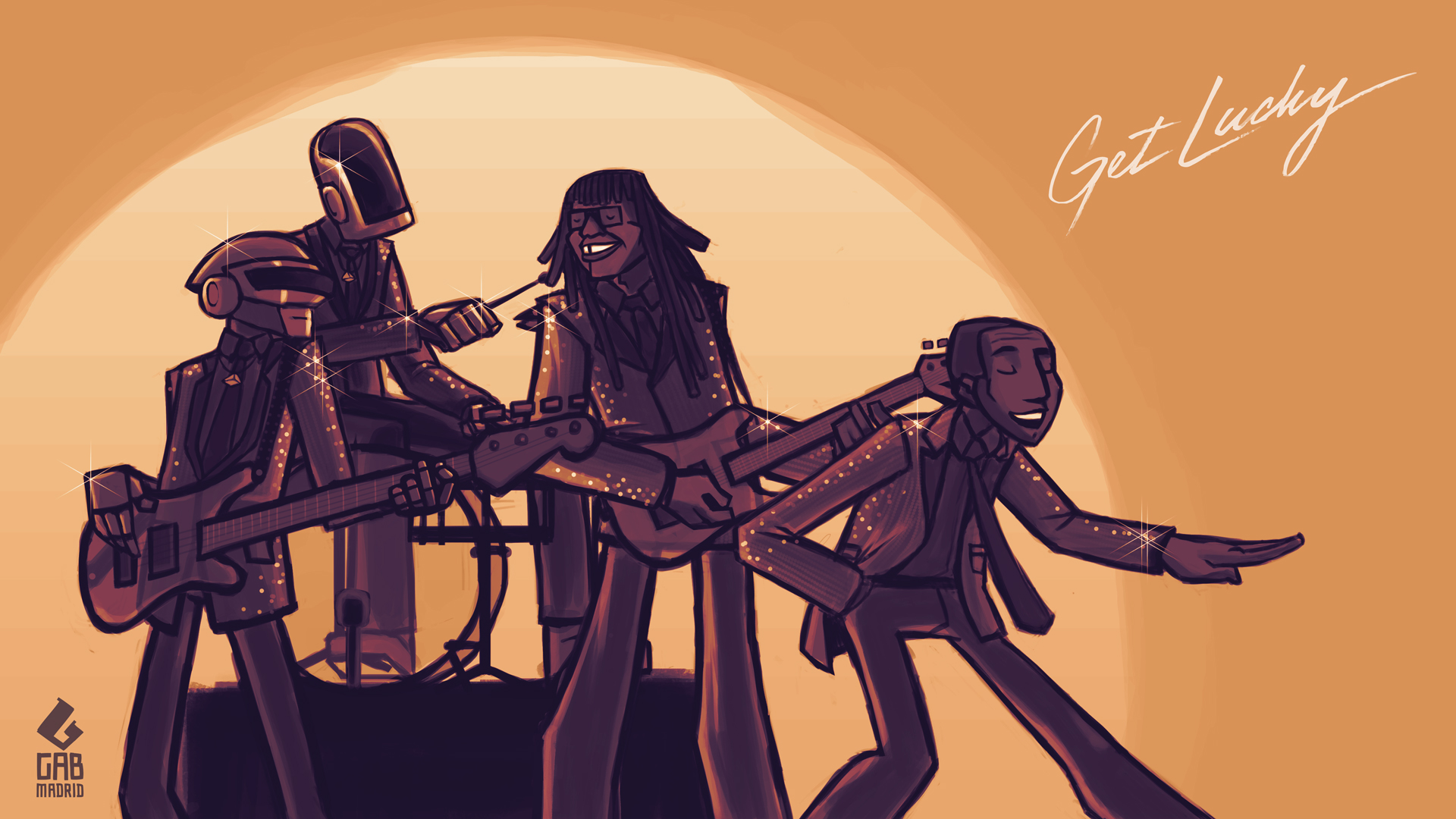 Every week I get sent lots of digital promos by various companies / individuals – it’s a task and a half keeping up with them all, and became so time-consuming that I now forward the majority of them to someone who listens through on my behalf to check whether they’re applicable to what I play, for you’d be surprised at the amount of stuff I receive that if whoever sent it to me actually took the time listen to my mixes, they would surely realise that this is a track / mix that’s completely unsuitable for me.

There are obviously labels and artists I recognise, which I download into a file, before generally deleting the original emails so they don’t clog up my inbox any more than it already is. I rarely listen to anything I’ve downloaded immediately, but usually go through them all once a week, when I get a bit of time, in readiness for upcoming gigs.

In preparation for my recent appearances in Brighton and London, I was going through the stuff in the download file. An AIFF of the new Daft Punk single, ‘Get Lucky’ was amongst the contents, and it was at this point that I listened to it for the first time. I was immediately struck by the uplifting Disco vibe of the track – vaunted as the tune of the upcoming summer, I’d already read about it and was aware of the contribution of Nile Rodgers, whose trademark guitar licks have graced so many Disco and Dance classics.

However, it needed editing before I could play it out. Some of the looping felt pretty loose, or, to be more precise, was pretty loose, I could actually see that they didn’t quite join in the waveform, but I’d presumed Daft Punk had purposely wanted it wonky, and who was I to question them. That said, I needed a version to play out so I set about creating more space, re-arranging and tightening a few things up, but I decided to leave a few wonky touches in there, to go along with the vibe. The first thing I changed was the 4 bar loop at the intro – this started quietly but raised in volume, before going quiet again every time it looped around. I corrected this, making the volume consistent throughout the loop, as well as doubling from 4 to 8 measures, giving myself more room to mix in – I wanted a more DJ friendly intro, so the ups and downs in the levels needed to go, regardless of Daft Punk’s reasons for doing this in the first place. I then worked my way through the track, getting it the way I wanted it, mainly instrumental, but with an impact section of vocal providing the high point of the arrangement before the edit grooved to its conclusion. Here’s what I came up with:

Having put together an edit that suited my purposes, I played it that weekend to a big response. Fingerman, who was on before me in Brighton, also played an edit, by Disco Tech, and I’ve since seen / heard of numerous edits of the track – DJs, as is increasingly the way these days, wanting to put their own slant on things.

After the weekend I got to hear the radio version of ‘Get Lucky’ for the first time, which sounded a lot smoother than the one I’d been sent, complete with full vocal, so I wondered which mix it was I’d edited from, for it certainly wasn’t this one. I tried to find the original email with the download link, but realised I must have deleted it, so I searched online for clues to its source, without any joy. I happened to be exchanging emails that day with PR consultant Rosalia Ferrara, who’d done a brilliant job promoting the Loft Studios gig, and, on the off-chance, I asked her if she knew who’d been doing the promo on the Daft Punk single. Being the consummate professional she is, she contacted Sony, Daft Punk’s record company, but was told that they hadn’t sent out any digital downloads, and that I must have been mistaken. ‘Weird,’ I told her, ‘I definitely received one!’ She then relayed to me a message from Sony, asking them to let me know if I managed to figure out where the download had come from, and they reiterated that, as far as they were aware, it hadn’t been serviced to club DJs. It was a mystery, and one which I’ve only just solved.

With it being a new release, I didn’t intend to share my edit, it was purely to play out myself, a ‘ruff edit’, as I call something I’ve quickly knocked together in this way, but it went up on YouTube yesterday, so people could have a listen, and it totted up a couple of thousand plays and a very positive response in no time. Then I noticed that someone had left a message saying that this was actually an edit of an edit by a London DJ called Richard Lee, and that the clue was in the ‘robot’s music’ sample, which had been at the end of the version I’d been emailed, and I’d used at various points of my edit. I clicked on the link provided and, sure enough, this was the self-same version I’d been sent – the ‘Robot’s Music Edit’. Check it out here:
http://www.youtube.com/watch?v=eIF37RbXCMc

Hidden away with nominal views and just 1 comment from Richard himself, saying, “this has been compiled from the various sources of snippets that are out there”, I’d finally found it – a homemade edit, rather than, as I’d believed, an official mix. All of a sudden the wonkiness made perfect sense! I then worked out where he’d he sourced it from – the ‘Collaborators’ clips that have been used in the promotional campaign for ‘Random Access Memories’. Here’s the Nile Rodgers episode, kicking off with the very loop I corrected the levels on – so that’s why it faded in in the first place!

I’ve been in contact with Richard now to explain that I hadn’t intended to supplant his edit. He said that his friend had actually been at my London gig and heard me play it, and he’d intended to be there himself, but couldn’t make it – he told me; “I know mine was a bit shaky in parts so I’m glad you could tweak it further and make it tighter”. He sent it to me on the off-chance I’d play it, but hadn’t expected it would have worked out this way. Despite its lack of precision, it certainly turned me onto the track, and I’m never going to forget how I first got to hear ‘Get Lucky’, so props to Richard Lee. This definitely is the Ruff Edit, in more ways than one, but there’s a lot of heart attached to it, which I think reflects itself within the edit, regardless of technical flaws, perhaps appropriately in keeping with Daft Punk’s stated desire to make things more human this time around.

*(added 01.05.13) following on from this piece, I’ve written an in-depth post exploring the continued relevance of Disco as Daft Punk’s monster hit, now #1 in countries all over the world, catapults the often misunderstood term back into mainstream consciousness: https://blog.gregwilson.co.uk/2013/05/disco-now-disco-then/