By Greg Wilson on February 26, 2013 in Living To Music, The Nineties 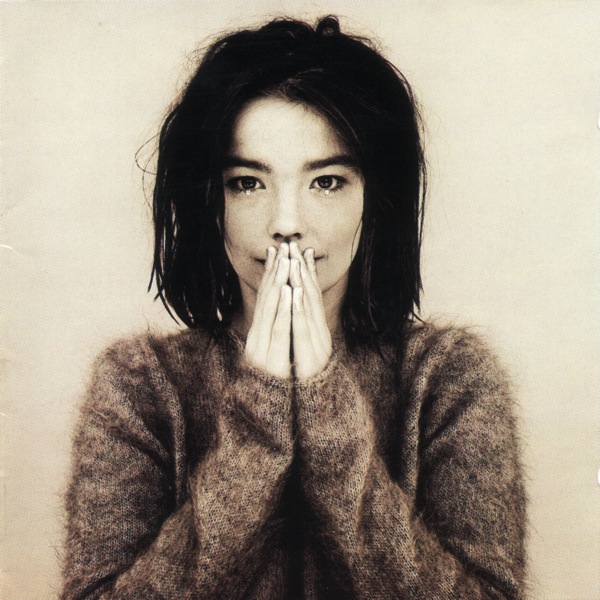 This Sunday (March 3rd) at 9pm, you’re invited to share a listening session with some likeminded souls, wherever you might be. This can be experienced either alone or communally, and you don’t need to leave the comfort of your own home to participate. If it’s not possible to make the allotted time, hopefully you can join in at your convenience at some point during the following weeks. See update here:
https://blog.gregwilson.co.uk/2012/07/living-to-music-update-july-2012/

I first became aware of Björk via Christine Leveridge and Anne-Marie Copeland of Kiss AMC, who I managed and produced during the late ’80s. Kiss AMC were the sister crew of Manchester’s Ruthless Rap Assassins, and they’d only started rapping because the Assassins needed a couple of fly girls for a track they were doing – Kermit of the Assassins drafting in his little sister and her best mate. However, rather than being big into Hip Hop, Christine and Anne-Marie were huge Indie fans, into bands like The Smiths, The Bodines and The Pixies. It was whilst I was driving them somewhere or other that I first remember hearing Björk Guðmundsdóttir’s voice, when she was a member of another of the bands they were into, The Sugarcubes, who hailed from the unlikely location of Reykjavík, Iceland. They’d asked me to put on a cassette they’d put together of some of their favourite tunes of the time, which included a truly stunning song sung in a delicious broken English, sounding quite unlike anything I’d heard before, called ‘Birthday’. This was my introduction to The Sugarcubes, and when their first album, ‘Life’s Too Good’ was released in 1988, I grabbed myself a copy. 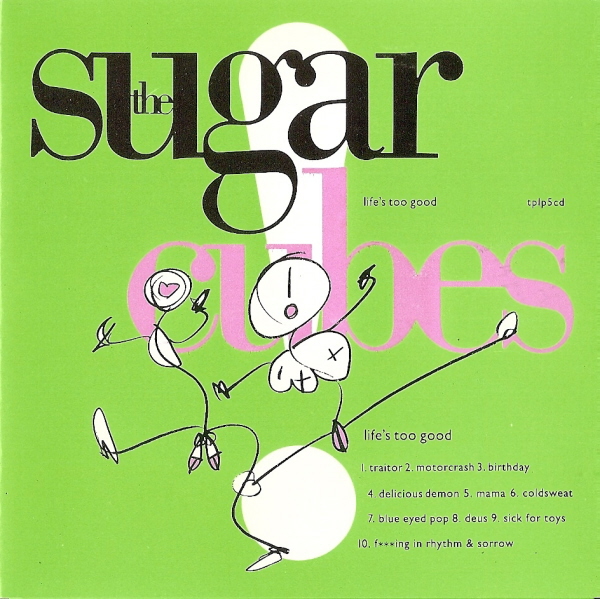 After the Sugarcubes disbanded in 1992, Björk focused on a solo career, and ‘Debut’ really caught the zeitgeist, as she surprised her existing fan base, whilst enticing so many new admirers by embracing dance music as a main theme of the album, creating her own hybrid sound in collaboration with producer Nellee Hooper. Having started out as a member of Bristol’s hallowed Wild Bunch DJ collective / Sound System, Hooper was destined to become one of the most innovative producers of the era, and, before he hooked-up with Björk, had already enjoyed success, both critically and commercially, working on albums including Soul II Soul’s ‘Club Classics Vol. 1’ (1989), Sinéad O’Connor’s ‘I Do Not Want What I Haven’t Got’ (1990) and Massive Attack’s ‘Blue Lines’ (1991).

As with Kate Bush, this was a female artist who wasn’t afraid to push at the barriers – she very much did things on her own terms with the same type of elfin charisma that Bush, or even the gymnast Olga Korbut, exuded. Quirky and exotic, Björk was a captivating pop star, and ‘Debut’ would go all the way to #3 on the UK charts, whilst eventually selling a million copies Stateside, it’s quality and inventiveness announcing the arrival of a major new solo artist with a unique voice, full of playfulness, passion and power.

Although the album is called ‘Debut’, it was actually Björk’s 2nd solo album – the first, recorded in 1977 and released in Iceland when she was just 12 years old. She’d been spotted the previous year, via an appearance on Icelandic radio singing a hugely endearing version of Tina Charles’s UK chart topper, ‘I Love to Love (But My Baby Loves to Dance)’, which is well worth a link here:
http://www.youtube.com/watch?v=rujxXOmYLUU

On The Tube
Schooled In The Classics – Press Release