By Greg Wilson on November 27, 2012 in Black Culture, CD’s / Digital, Hear, Living To Music, Records, The Eighties, The Seventies, Video 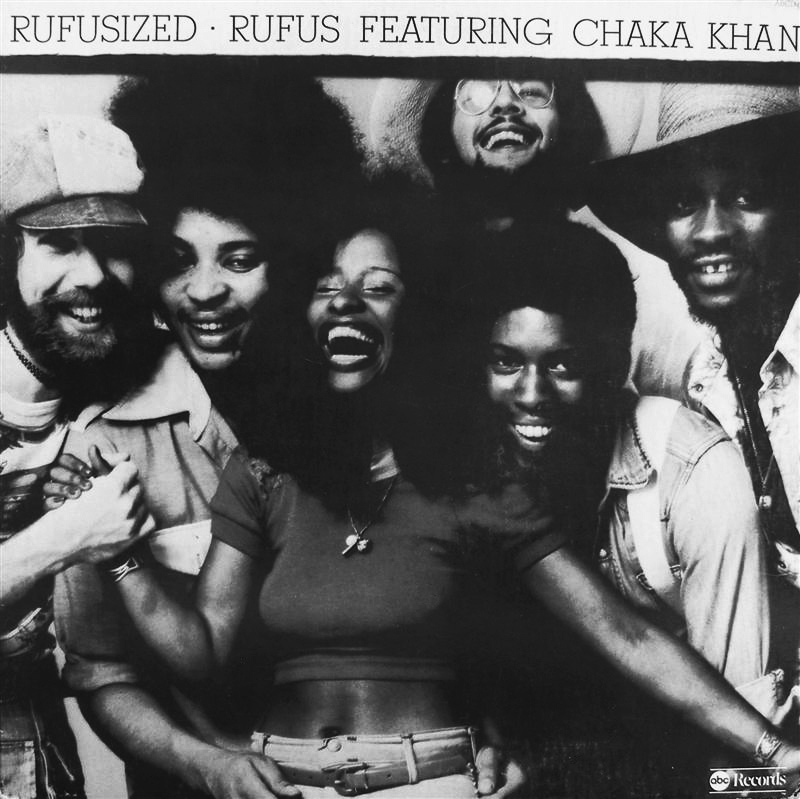 This Sunday (December 2nd) at 9pm, you’re invited to share a listening session with some likeminded souls, wherever you might be. This can be experienced either alone or communally, and you don’t need to leave the comfort of your own home to participate. If it’s not possible to make the allotted time, hopefully you can join in at your convenience at some point during the following weeks. See update here:
https://blog.gregwilson.co.uk/2012/07/living-to-music-update-july-2012/

I’m going to indulge myself this month with an album that I don’t think has ever been given its full dues, despite selling over a million copies following its release in 1974. As far as I’m concerned, it should be recognised as one of the great Soul / Funk albums of the ’70s, but, having introduced it to so many people down the years, a fair percentage of whom I was surprised had never previously heard it, I’m aware that there’s a blind spot when it comes to ‘Rufusized’, which, to my mind, perfectly fits the description of ‘hidden classic’. 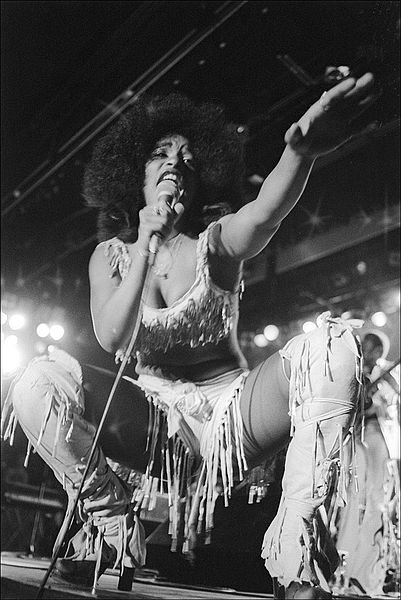 Rufus were led by the dynamic Chaka Khan, one of the great female vocalists. Khan, from Chicago, was born Yvette Marie Stevens, but adopted the African name ‘Chaka’ whilst working as a volunteer on the Black Panthers’ Free Breakfast For Children program in the late ’60s. In 1971 she joined Rufus (originally known as Ask Rufus) a multi-racial band who’d sign to ABC Records, releasing their first album, the self-titled ‘Rufus’ in 1973. Their big breakthrough came via the single, ‘Tell Me Something Good’, which was taken from their second album, 1974’s ‘Rags To Rufus’ (the group name now amended to Rufus Featuring Chaka Khan). ‘Tell Me Something Good’ was specially penned for the band by Stevie Wonder (who’d been greatly impressed by their debut LP), and would go platinum, picking up the Grammy for Best Vocal Performance By A Duo, Group Or Chorus – check out a wonderful live version here from ‘74: http://youtu.be/pR–nDR88b0.

The first Rufus track I heard was ‘Once You Get Started’, which was taken from ‘Rufusized’, their third album (it had quickly followed ‘Rags To Rufus’, also being issued in ’74), and after buying it on 7”, along with the subsequent singles, ‘Stop On By’ and ‘Please Pardon Me (You Remind Me Of A Friend)’, I eventually invested in a copy of the album. 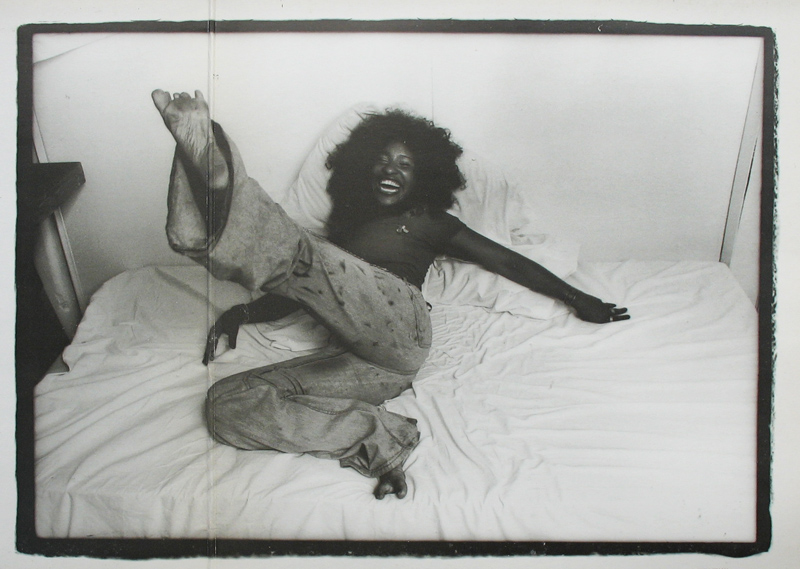 I pretty much fell in love with Chaka Khan on seeing  the photo inside the gatefold sleeve – there’s such a natural vibe to the shot and she oozes pure exuberance (as she does, surrounded by the band, on the front cover). The same freedom of spirit is evident in her voice – I don’t think she’s ever sounded better (and I don’t say that lightly, given the great tracks she recorded later down the line). She was 21 at the time and brimming with bold youthful energy, emanating real feminine power in her vocal performance, which taps into a womanly wisdom far beyond her years.

‘Rufusized’ reached #7 on the US chart, whilst it also had reasonable success here, scraping into the top 50 at #48. Although ‘Once You Got Started’ followed ‘Tell Me Something Good’ into the Top 10 of the US chart (the single sandwiched in between, ‘You Got The Love’, which just missed out, having stalled at #11), Rufus & Chaka would have to wait until almost a decade on and ‘Ain’t Nobody’ before scoring their first UK hit.

Chaka Khan would continue to record with Rufus until 1983, culminating with ‘Ain’t Nobody’ , their most enduring single, (a bonus studio recording from their final session together, included on their live album, ‘Stompin’ At The Savoy’), but, after ’78, her association with Rufus would also run parallel with a highly successful solo career, including the major hits ‘I’m Every Woman’, from her debut album, ‘Chaka’, and her cover version of the Prince song, ‘I Feel For You’, in 1984.