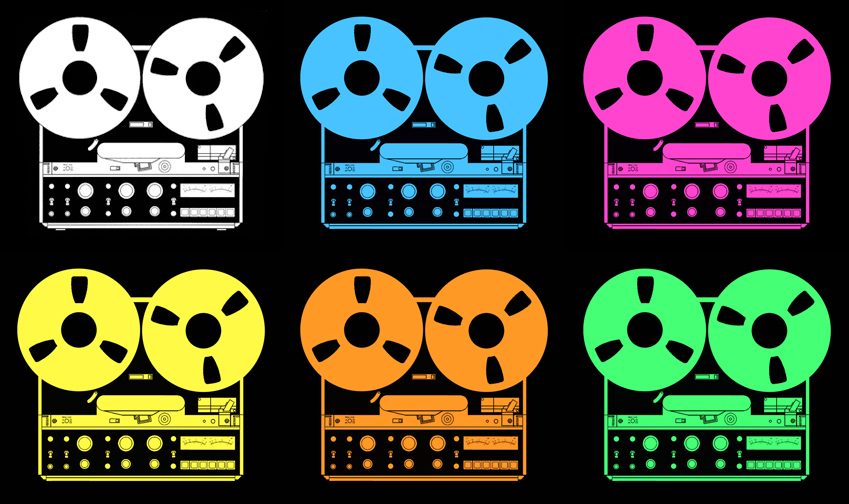 Checked my stats on SoundCloud the other day – I hadn’t looked for a while, so it was an extremely pleasant surprise to find that my account has now generated more than a million plays. It’s quite astonishing how popular SoundCloud has become in such a relatively short period of time, I could never have envisaged such a remarkable response when I uploaded the first of many mixes (currently 66 on there) in 2009 – having just checked the date I’ve only just realised that this mix, from Café Mambo in Ibiza, was recorded exactly 3 years ago today – mad coincidence!

Having, back in the ’90s, endured a period of years when nobody, apart from a few friends and family, were the slightest bit interested in what an old has-been like I was up to, I don’t take these things for granted, and I still have to pinch myself from time to time when I realise just how many people I’m fortunate enough to be able to connect with these days – and in all corners of the world.

SoundCloud has become an important part of this connection, allowing me the opportunity to share DJ mixes, remixes, edits, podcasts etc. It’s important for me to be able to do this given the marvellous support I’ve received at the clubs, parties and festivals I’ve appeared at during these past 3 years. Travelling the world, I’ve been able to connect in a direct manner with so many people, but I’m also mindful that there are lots of others following what I’m doing who’ve never seen me play, because I haven’t visited the city / country in which they live, so it’s great to be able to reach them in another way, via my online activities, not least the mixes uploaded onto SoundCloud.

So thank you all for listening, for I’m only too aware of how crap it made me feel when nobody wanted to listen, and I was left alone with my music wondering if I’d ever feel relevant again. Now, as the stats illustrate, I’m able to reach far more people than I could have dared to imagine back in those darker days, so it’s an uplifting feeling to be reminded, in such an emphatic way, that I’m no longer disconnected, no longer an irrelevance, but someone with a part to play.

So, hopefully, you’ll keep on enjoying what I bring to the SoundCloud table. My most recent upload being the latest edition of my Early ’80s Floorfillers series (now in its 9th month):

Video Blog – Judy Garland Sings ‘The Trolley Song’
Living To Music – Arctic Monkeys ‘Whatever People Say I Am, That’s What I’m Not’

4 Responses to A Million And Counting