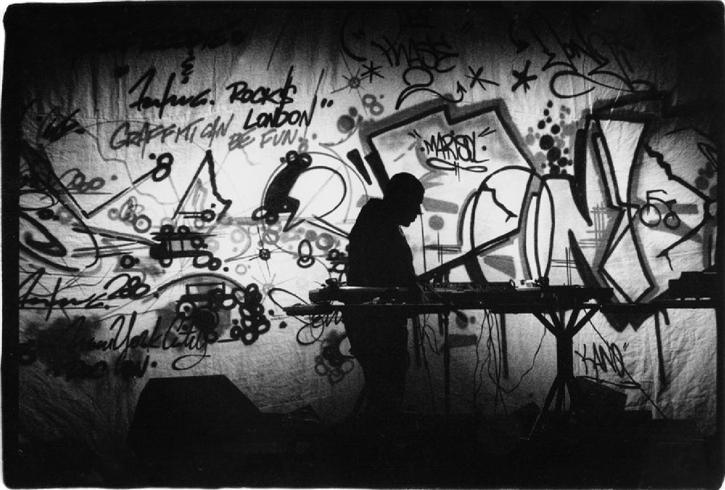 When I was in Adelaide in February I received an email from DeFacto, the Nottingham based creative agency whose accounts include the Fred Perry clothing brand. They’d already approached me to appear at one of the monthly Fred Perry Subculture nights they hold at The Garage in London, presenting Reels Of Steel for the first time in the capital, so we’d been discussing a possible line-up for a date later in the year. However, they’d just learned of Afrika Bambaataa’s availability for their 20th April date and, quite rightly, saw this as a perfect fit with me, given my Electro-Funk background, with Bambaataa very much a key inspiration (not to mention that, as serendipity had it, this was exactly 30 years on from his era-defining single with the Soul Sonic Force, the mighty ‘Planet Rock’).

No sooner had I emailed back to tell them that I’d definitely be up for this, I realised that I was scheduled to fly to the US on April 19th, the day before the event would take place. It looked destined to be the one that got away, but, having spoken to my agent, I discovered that, although pencilled in, the US dates weren’t yet set in stone, so I was able to take the booking after all (I’m now flying to New York in time for my Deep Space appearance on April 23rd).

It’s no overstatement to say that ‘Planet Rock’, lit the blue touch paper as far as electronic dance music was concerned, following its release back in 1982. 5 years ago, to mark the 25th anniversary, I wrote about it in a piece called ‘When The Planet Rocked’ for my Electrofunkroots website, explaining why it was a controversial track at the time, and how I’d come in for much criticism for playing it. You can check it out here:
http://www.electrofunkroots.co.uk/articles/when_the_planet_rocked.html 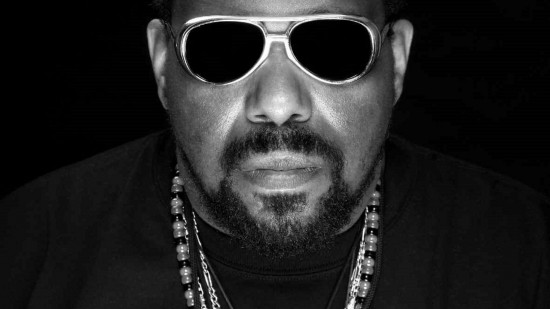 Sub-Sonic Live is a key event for me on two fronts.

The first in presenting Reels Of Steel (where I add visuals to the music I play) for the first time in London. So far I’ve been developing the idea via a series of dates at Manchester’s Band On The Wall, and also within the festival environment, at Glastonbury and Bestival last year. This London appearance will be another step in this process, leading up to a planned Reels Of Steel UK tour in 2013, and eventually international dates. It’s a work in progress that will, I hope, become an increasingly important part of what I do.

On top of this, featuring on the same bill as Afrika Bambaataa, exactly 30 years on from the release of his seminal “Planet Rock”, which I regard as one of the 20th century’s defining recordings, setting the tone for the oncoming electronic dance revolution, whilst helping take Hip Hop global in the early ’80s. This was a true hybrid, its impact, influence and inspiration an absolute gamechanger. On a personal level it’s a big one, for I finally get to meet the man who had such a bearing on my own DJ destiny, spinning Electro-Funk in the North of England back in ’82, and taking a lot of stick from the black music purists for daring to play something so radically different as “Planet Rock”.

So, in a sense, the event represents both the past and the future for me, which is always the equation I’m looking to balance. From old school roots to new horizons, it all connects.”

And if that’s not enough, we also have Disco Bloodbath, Psychemagik and Dollop on the bill for what promises to be a memorable groove-packed night. Oh, and tickets are but a measly £5 (I’d advise you to snap them up double quick)!

There’s also an interview about the night I did here in The Independent:
http://blogs.independent.co.uk/2012/04/05/greg-wilson-creating-visuals-with-snippets-of-bygone-eras/ 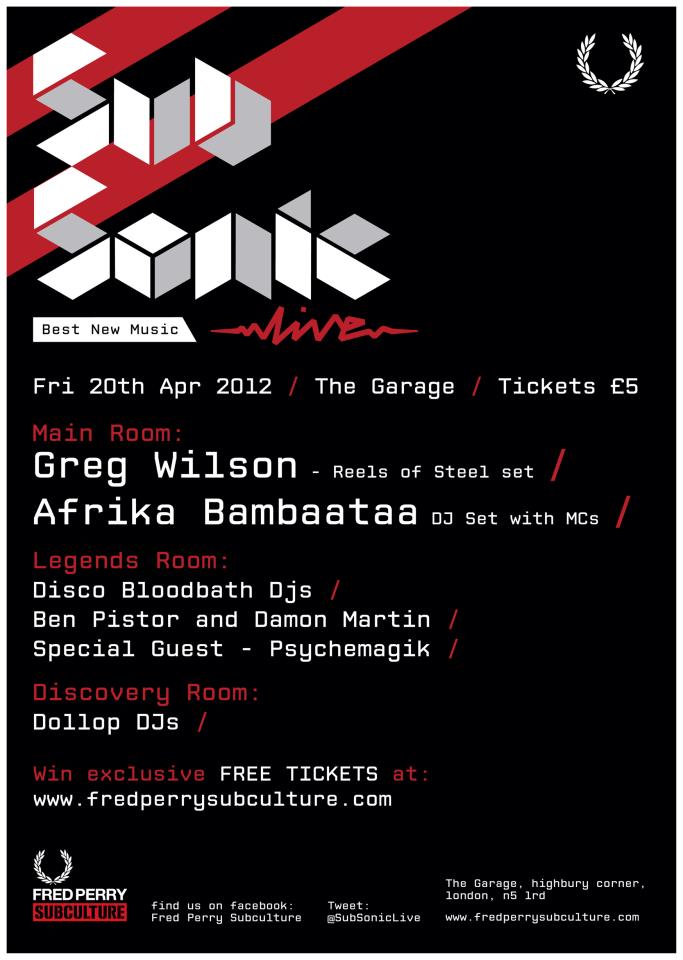 The Anatomy Of An Edit
One Deck Session Vinyl Selection