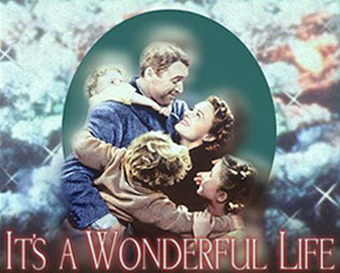 By the same token, the festive season has its own special movies that are always good to watch again, no matter how often you’ve seen them before, because they embody the spirit of Christmas, connecting you right back to your younger self, when the magic shone brightest.

I’m of the generation that grew up enjoying the Frank Capra 1949 classic ‘It’s A Wonderful Life’ on TV every year. One of the most beloved of all American films, it was remarkably a box office flop that only gained full recognition in the 1970s, following annual Christmas TV repeats.

There are also those films that always seem to be on at this time of year, which, once again, evoke your childhood days and remain with you down the years, always held in deep affection. Mine would have to be ‘Jason And The Argonauts’ (1963), which drew from Greek mythology and was especially noted for its incredible Ray Harryhausen’s stop motion animation, which, in a world where computers now provide boundless possibilities, still inspires wonder (perhaps even more than ever given the limitations of the time in which it was made). Case in point – the famed skeleton fight: http://www.youtube.com/watch?v=pF_Fi7x93PY 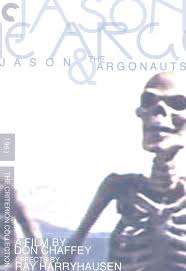 So, which films take you back to Christmas past?

Jason And The Argonauts Wikipedia:
http://en.wikipedia.org/wiki/Jason_and_the_Argonauts_(1963_film)