By Greg Wilson on September 26, 2011 in CD’s / Digital, Hear, Living To Music, Photography, Records, The Nineties 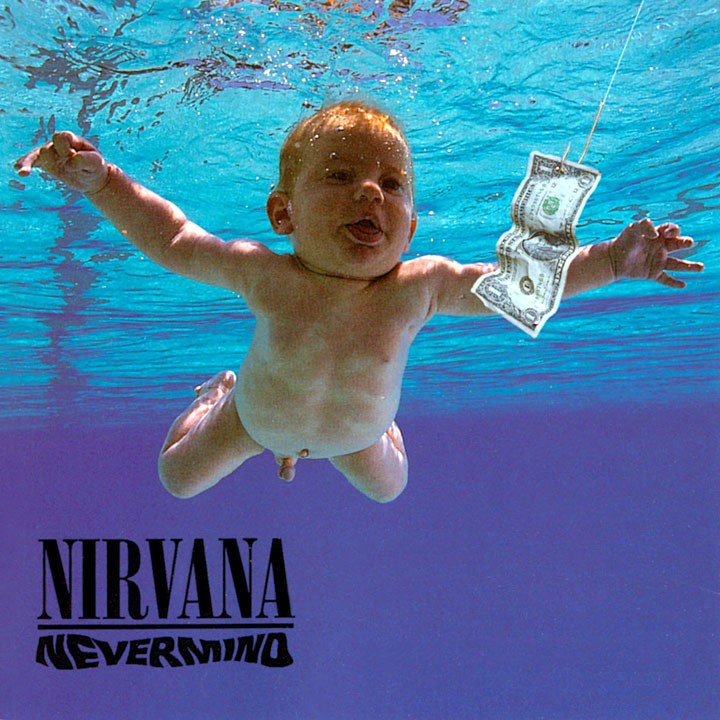 This Sunday (Oct 2nd), at 9pm, you’re invited to share a listening session with some likeminded souls, wherever you might be. This can be experienced either alone or communally, and you don’t need to leave the comfort of your own home to participate. Full lowdown here:
https://blog.gregwilson.co.uk/2010/06/living-to-music/

Apart from the obvious singles, ‘Smells Like Teen Spirit’, ‘All Apologies’ and a few others, I must confess to having never really explored Nirvana beyond bits I’ve randomly caught on the TV and, of course, the controversial Nick Broomfield documentary film ‘Kurt & Courtney’ (1998), which was something I picked up on more via my interest in Broomfield’s work than any belated fascination with Nirvana.

My only other point of personal reference is a photograph taken by my long-time friend, Ian Tilton, which has become an iconic image of an angst-ridden Kurt Cobain, backstage at a gig in Seattle in 1990 (Ian talks about it here: http://www.iantilton.net/nirvana_new.html).  Q Magazine would place it at #6 in their ‘100 Greatest Rock ‘N’ Roll Photographs’, and it was one of the photographs chosen for the prestigious Brooklyn Museum exhibition ‘Who Shot Rock & Roll: A Photographic History, 1955 to the Present’, which is currently touring art venues throughout the US. I was really happy to see Ian gain this recognition, I’d first got to know him when he took some early shots of the Ruthless Rap Assassins for Sounds back in 1988, and for the next four years he’d be a valued member of the team, taking all of the Assassins’ promo shots (although he’s best-known, apart from ‘Kurt Crying’, for his photos of Manchester luminaries like The Stone Roses, The Smiths and the Happy Mondays). I can remember his trips to the States with journalist John Robb, another friend and associate from back then – they were way ahead of the curve with regards to Nirvana, things not blowing up big time until the year following Ian’s photo, when ‘Smells Like Teen Spirit’ became an unexpected hit of real magnitude, providing the launch pad from which ‘Nevermind’ would top the US chart, heralding the emergence of a new mutant rock genre, Grunge. 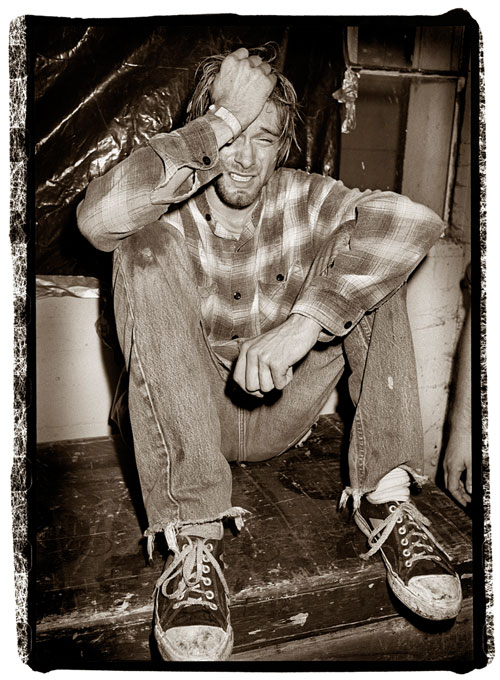 So, like ‘Forever Changes’ by Love some months back, listening to ‘Nevermind’ will be a whole new experience for me. Given that the 20th anniversary of its release (Sept 24th 1991) has just passed, and that it’s an album that numerous people have suggested to me since Living To Music began, I think that now’s as good a time as any for it to feature.

Astrid And The Exis
Music Is Better Re-Edited Highlights