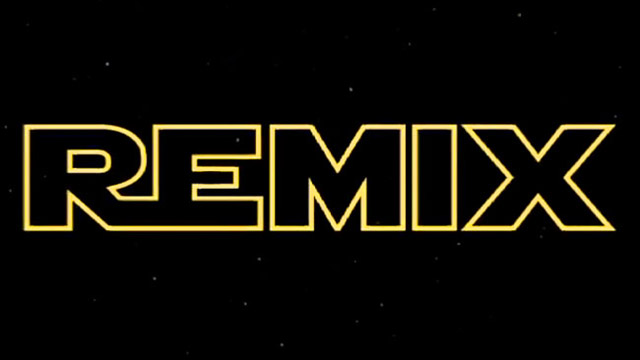 Thanks to Vinz on the Brownswood forum I came across this fascinating illustration of how nothing created is truly original. Looking at music, film, literature, science and technology, ‘Everything is a Remix’ is a four part series of visual online shorts produced by Kirby Ferguson, a New York-based filmmaker. The first three instalments are currently available to view, with the final part coming soon:
http://www.everythingisaremix.info/watch-the-series/

Before watching I’d warn you to beware of the false endings – in each of the parts the credits roll around two thirds of the way through, before it reprises with ‘One Last Thing’. I’m sure that lots of people will have clicked off as soon as they saw the credits, thinking the clip was at an end, which is a real shame, especially with regards to the second part, where Ferguson outlines Quentin Tarantino’s inspirations for some of the scenes in ‘Kill Bill’, highlighting the director’s penchant for multi-sampling his sources.

Although there are a number of information errors, this is not surprising given the vast range of references he draws from, and, when spotted, Ferguson is quick to point out the inaccuracies on his website, telling us that corrections may be incorporated into a second (and final) cut. These are the corrections and clarifications for the first two parts (part three, so far, would appear to be error free):
http://www.everythingisaremix.info/part-1-corrections-clarifications/
http://www.everythingisaremix.info/part-2-corrections-clarifications/

An impressive list of sample sources is provided here:
http://www.everythingisaremix.info/samples/ 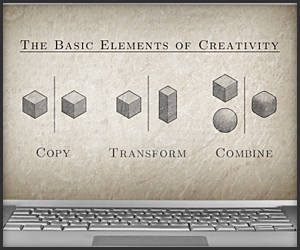 The fact he asks for donations to help him fund his work at the end of each instalment is something that has brought criticism from certain quarters, but I feel that this is fair enough given that any money handed over is obviously done so on a voluntary basis – if someone doesn’t want to give they, of course, don’t have to. It’s clear that an extensive amount of research has gone into piecing this all together – it’s a considerably time-consuming endeavour to undertake without any funding.

Kirby Ferguson is certainly someone with a deep passion for his subject matter, and his video thesis is both informative and illuminating. His central point, as he’d be the first to tell you, is something that’s been known since antiquity. Almost 3,000 years ago the wise King Soloman observed ‘what has been will be again, what has been done will be done again; there is nothin new under the sun’ (Ecclesiastes 1:9).

4 Responses to Everything Is A Remix