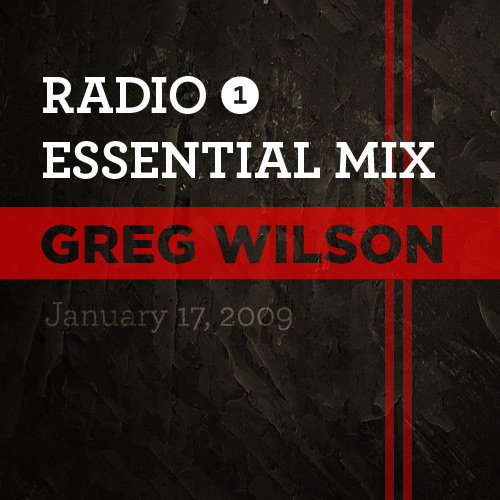 Received a cryptic ‘happy anniversary’ email yesterday. Was pretty puzzled for a minute, but then the penny dropped – it was two years to the day since my Essential Mix was first aired on Radio 1.

This has proven to be one of the landmark moments of my DJ career, bringing my name to the attention of a whole new group of people, mainly younger, who weren’t previously aware of me. There was a fresh wave of interest last year when it was selected, as part of the Essential Mix 500 celebrations, as one of 10 classics spanning the show’s entire history, which stretches all the way back to 1993.

When I was asked by New York’s Mister Saturday Night blog what had been the milestones for me since I came back from retirement at the end of 2003, I highlighted the impact the Essential Mix had made, and how the acclaim caught me unawares:

“ I’d expected it to receive a mixed response, given Radio 1’s ‘in new music we trust’ policy. I thought a lot of the audience would have been critical of so much older stuff being in the mix, so I was totally taken by surprise when the response was almost 100% positive. Further to this I hadn’t taken into account that within days (and in some cases hours) of it being broadcast it had been uploaded onto blogs all around the world. I just hadn’t considered the bigger picture with the mix going global almost instantly, introducing many, many more people to what I’m about. Now, wherever I am in the world, people talk to me about the Essential Mix – it’s quickly become regarded as something of a classic, which is very pleasing on a personal level. You always hope that people will connect with what you’re doing, but it’s a shock and a buzz, in equal measures, when it happens on this type of scale.”

The mix is available to stream / download via SoundCloud: 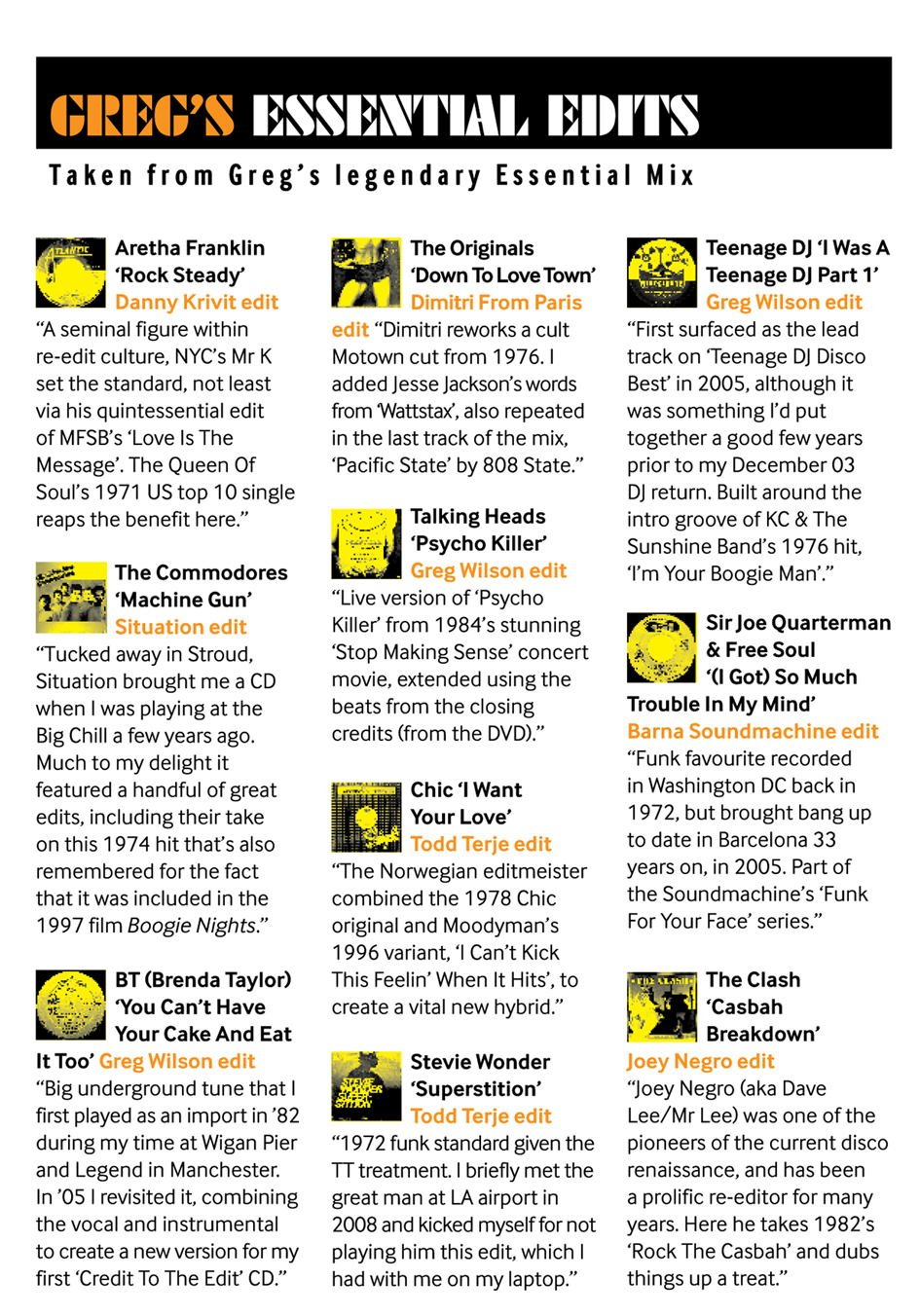