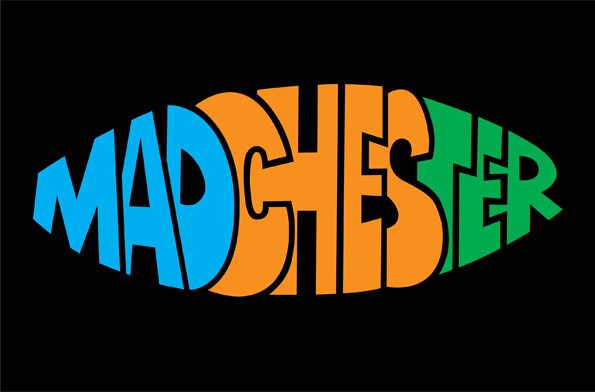 Last month I came across a thread titled ‘Where were you in 1990?’ on the DJ History forum.  It wasn’t until I was typing out the comment below that I realised just how momentous a year it was for me – tinged with the bittersweet I should add. Here’s what I wrote:

“I’d moved back North (from London, where I’d been since ’86) and spent most of 1990 in Manchester, which was a great place to be that year.

I lived in Liverpool, but my Murdertone office was in Manchester, at 23 New Mount St – which housed half the local music industry. A real hotbed of talent and creativity.

The Ruthless Rap Assassins’ ‘Killer Album’ (A Murdertone Production) was released that summer, and acclaimed as the best British Hip Hop album to date. They had huge respect in Manchester, something apparent at a packed Konspiracy (2nd Aug 1990) on what was said to be the hottest day of the century. The walls were dripping for their performance, which was filmed and recorded. Next month (Oct 11th 2010) the ‘Killer’ is re-issued 20 years on.

I saw the Mondays play a couple of times and was at Spike Island for the Roses (27th May 1990 – I was also at their infamous press conference the night before). On the day, I was in the guest enclosure in an ecstatic state – it was a ‘Go Bang’ moment when it felt like I was with all my friends at once (certainly a wonderful grouping of them). I described the day in Sarah Champion’s book, ‘And God Created Manchester’ (1990), as ‘like being in the Garden Of Eden’. : -) Needless to say that Manchester’s great and the good were there in force. I think Spike Island was the peak of that magical Madchester vibe that would soon turn sour. 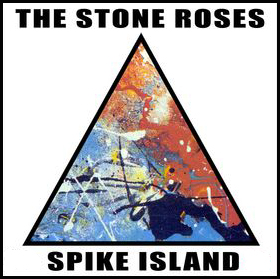 1990 was such a major year for me now I come to think about it – we really believed it was going to be a great decade, but, sadly, it fell well short of those high expectations. It was quite a trip while it lasted though, and certainly life-shaping.”

I added a further comment after someone had posted the NME’s Top 50 Singles for 1990:
http://www.rocklistmusic.co.uk/1990.html 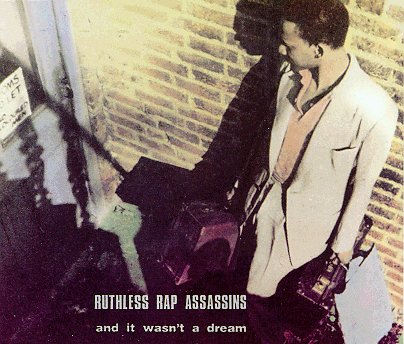 Pity we never got the sales to go with the props. Curses to Radio 1 (John Peel excepted) for not playing a record that was really expressing something important about the black British experience, mistaking it for confrontational rather than cathartic.

It was the moment I heard that ‘And It Wasn’t A Dream’ had dropped out of the charts, having just spent a week at the lowest position (#75 – 1st Sept 1990) that the nineties began to go sour for me. I remember being alone in my office and sinking into my chair, knocked for six by the news – it gutted me.

Without ‘And It Wasn’t A Dream’, our best loved track (with glowing reviews throughout the spectrum of music publications), getting radio exposure we didn’t have a hope in hell of the ‘Killer Album’ getting the type of sales we’d hoped for. The whole project stalled as a result and, despite releasing a second album the following year, it never recovered – the momentum had been lost and the times were quickly changing, with Madchester fast turning into Gunchester.”

With the ‘Killer Album’ recently re-issued, there are a number of clips on the new Manchester Groove Heritage YouTube channel with the Assassins, myself and others interviewed by John McCready (then The Face journalist, later Hacienda DJ) back in that fabled summer of 1990 for a documentary about the crew:
http://www.youtube.com/McrGrooveHeritage

As always, your comments are welcome here, so let us know where you were and
what you were up to in 1990? 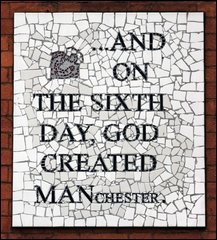