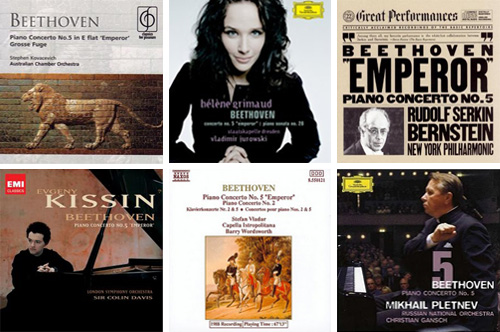 Just a few days after I’d mentioned one of my favourite piano pieces, Debussy’s ‘Clair De Lune’ (in the Hazy Cosmic Jive blog), I caught a great half hour programme on Radio 4 about another – Beethoven’s Piano Concerto No. 5, aka ‘The Emperor’, which includes the awe-inspiring second movement (Adagio). This was broadcast as part of the stations ‘Soul Music’ series. My wife had heard it a few days earlier and was raving about it, so it was bonus beats when it came on again whilst I was driving back from London.

In one part the Australian film producer, Hal McElroy, talks about the use of the Adagio at various points in the soundtrack of the classic movie ‘Picnic at Hanging Rock’ (1975). This got me thinking that it could have been here that I came across this astounding piece, or, at least, where it properly registered with me. The unique tone of this haunting film, directed by Peter Weir, is perfectly set via the use of music, most famously the acclaimed opening theme by the celebrated Romanian pan flutist, Gheorghe Zamfir – you can hear it here, accompanying a selection of stills and footage from this Australian treasure:
http://www.youtube.com/watch?v=qSeg69d3CQ8 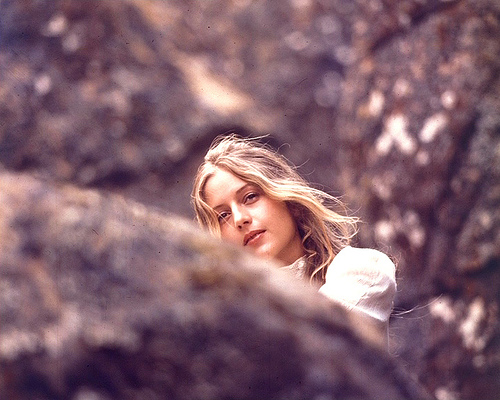 Concert pianist, James Rhodes, a former junkie, offered another illuminating perspective when he spoke about how he turned his life around in a big way, citing Beethoven, and The Emperor in particular, as his salvation. There’s a piece about his fall and rise on The Times website:
http://entertainment.timesonline.co.uk/tol/arts_and_entertainment/music/classical/article6336024.ece

You can still listen to the programme on the BBC iPlayer for a few more days. Well worth it if you can spare a half hour (and you’re into Beethoven, of course):
http://www.bbc.co.uk/programmes/b00v1pk9

I spent ages on YouTube listening to various interpretations, yet not quite finding what I wanted. I often have this problem with classical stuff – the musicianship may be bob on technically speaking, but the feel isn’t quite right. I’m no expert in this area, but I know what touches me personally. Maybe it’s that you get so used to the nuances of the version you fell in love with that it’s difficult to hear it played in a different way, however slight it may be. The rendition that rocks my world is a 1969 recording by the London Symphony Orchestra, featuring pianist Stephen Kovacevich. It was on a CD given away with The Guardian back in 1996 – a ‘Soundtrack Sampler’ for the film ‘Shine’ (which I’ve never seen), the story of Australian pianist David Helfgott. I don’t think ‘The Emperor’ appeared in the movie, but was a ‘related piano classic’. I’m very thankful it was on there and would love to hear the complete recording (I’ve tried to Google it, but no luck). I’m sure that classical aficionados would recommend other performances, telling me that my favourite is far from definitive, but I suppose we can only go off what we hear. Classical music is such a minefield for this reason – we know that when we listen to ‘Sgt. Peppers’ that we’re getting exactly what it says on the tin, the way its creators wanted it to be heard, but, unfortunately, recording studios weren’t around in the time of Beethoven, Debussy and co, so, at best, it can only be an approximation of what its composer intended – even with all their notes and instructions, there’s always going to be a degree of guesswork involved.

Anyhow, I’ve picked out this rather wonderful performance for your aural pleasure – with pianist Krystian Zimerman, the Wiener Philharmoniker, and Leonard Bernstein conducting: