By Greg Wilson on February 4, 2020 in Records, Super Weird Substance

It’s taken a little while, but we’re finally ready to release some new material on the Super Weird Substance label. Watch out for a spate of digital releases in the coming months, but in the meantime, to kick things off we have the 2nd in the limited vinyl ‘Substance Select’ series, this time focusing on a single artist, the Serbian band Bella Technika with 4 tracks included – 3 remixes and an unreleased original.

We drafted in Credit To The Edit collaborators Peza (‘I Feel Light’) and Henry Greenwood ‘Heat Control’), along Ché Wilson and I (‘Reinvented Daily’), for dance remixes, with the bonus inclusion of the original version of ‘Suddenly I Feel So Light’, featuring New York vocalist Sara Lucas, which wasn’t included on the band’s 2019 album ‘Section’.

Born from the ashes of Darkwood Dub, who were one of the most revered alternative rock bands in the Balkans during the ‘90s / ’00s, Bella Technika were formed by Bojan Drobac, the group’s guitarist and main songwriter, and former bandmate bass player Milorad Ristić, with opera singer Katarina Jovanovic also a prominent member.

I became aware of the band via my friend Pedja Kostic, a native of Belgrade who’s lived in the US for many years. I met Pedja around a decade ago in Ibiza via Todd Terje and we’ve kept in touch ever since, catching up whenever I’m in the US – Boston, where Pedja lives, a great place to kick back for a few days between gigs, especially given his legendary reputation as a connoisseur of cuisine.

The last time I was there we headed down to Rhode Island where I met producer / engineer Seth Manchester at his studio, Machines With Magnets, in Pawtucket, Providence County, where, along with their own Losha Technika studio in Belgrade, Bella Technika recorded and mixed ‘Section’. It was as a result of this trip that the idea for the remix 12” crystallised. 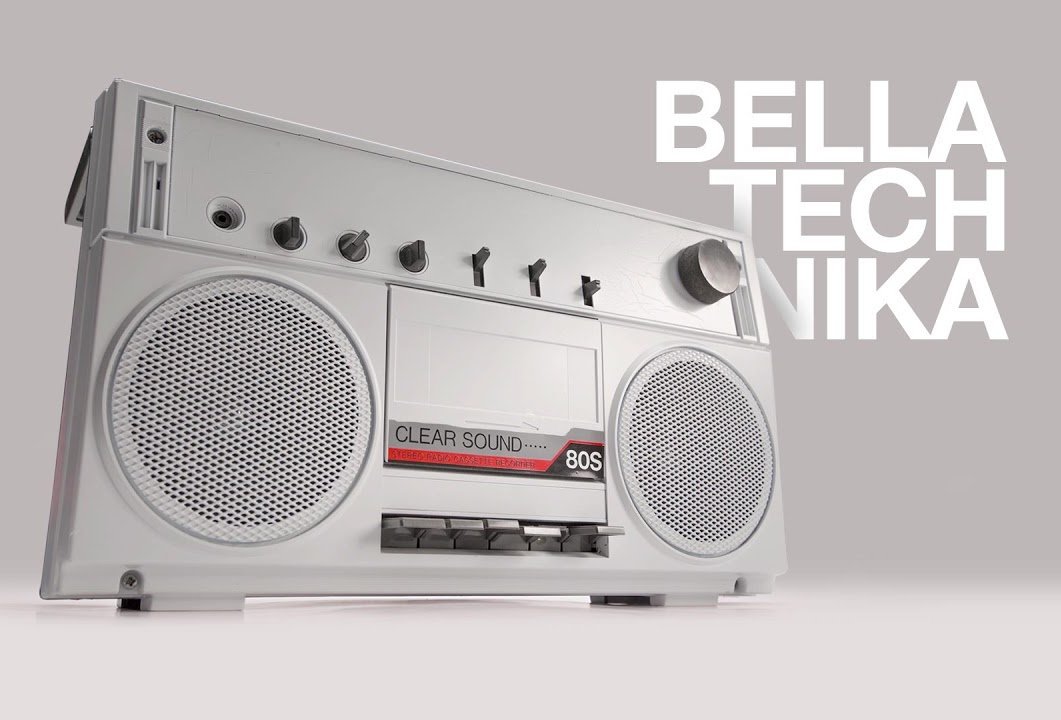 ‘Substance Select Vol 2’ is now available to buy at outlets including: