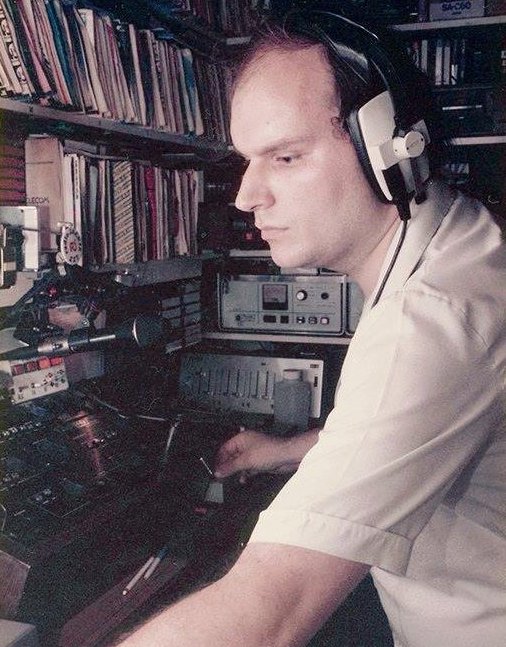 DJ Les Adams, regarded as one of the UK’s mixing pioneers, died suddenly last Monday of a heart attack – he was 63.

Les started out back in 1979 and cited his main influence as Greg James, who was acknowledged as the first proper mixing DJ in the UK – the Argentinian-born American from Pennsylvania was a friend of Richie Kaczor, resident at New York’s Studio 54, and had headed over to the UK in 1978 to take the residency at London’s Embassy club (he’d later work at The Warehouse in Leeds before opening his own DJ suppliers, Spin-Offs, in London’s Hammersmith). James offered guidance to Les in terms of both mixing technique and DJ equipment.

First making his mark as resident at London club ‘Regines’ (he also guested at their Paris and New York venues), in 1983 he sent a demo mix to the then fledgling Disco Mix Club (which would later birth Mixmag and DMC), founded by legendary radio presenter Tony Prince, best-known as Radio Luxembourg’s ‘Royal Ruler’. Prince invited Les to join his team of ‘megamixers’, which would also include Alan Coulthard, Peter Römer, Sweden’s Sanny X, Chad Jackson, Dave Seaman and Paul Dakeyne, producing mixes for DMC’s cassette (and later vinyl) subscription services, and becoming known as Les ‘The Mixdoctor’ Adams in the process. He’d also run DMC’s beat mixing school, and would later lecture in DJ skills and DJ technology at the Academy of Contemporary Music in Guildford. 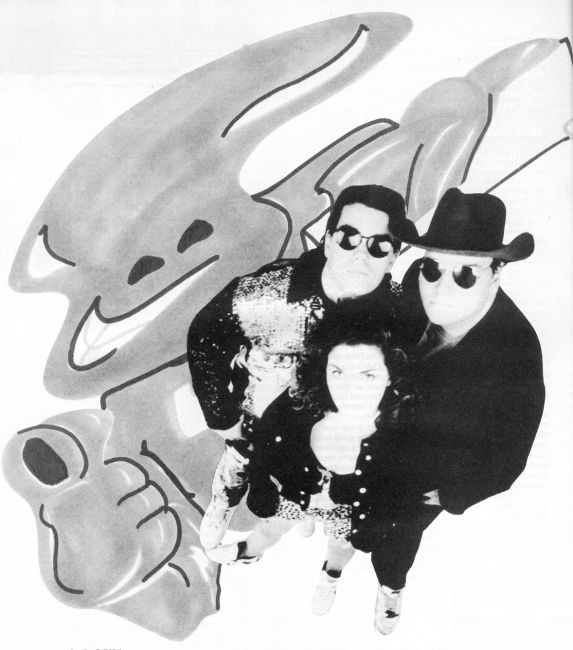 Losing his mojo for mixing / recording in the ‘90s, Les focused on his other great passion, radio, working as both presenter and producer throughout his subsequent career. During the late-‘80s / early-‘90s he teamed up with his good friend, the Record Mirror Disco / Dance columnist and a seminal figure in the evolution of UK dance culture, James Hamilton, for Capital Radio’s ‘Capital House Party’, best-remembered for its New Year mixes. A number of these shows are now archived at Mixcloud:

The duo would move to Radio 1 for a short period before James’ death in 1996. During recent times I’ve exchanged emails with Les checking details about James for pieces that I’ve written in an effort to help shine a greater light on his formidable legacy.

It was as a result of these exchanges that I became aware that Les had health issues – in his last email to me, a couple of years ago following my piece about James for the Discotheque Archives series in DJ Magazine, he recalled of his late friend and collaborator, whilst also musing on his own mortality; ‘It is strange how his name and what he did for black music and mixing has been forgotten by all but a few of us. He was a great man and a good friend and I miss him to this day. My health has not been good of late and the grim reaper has had a few tries, but he hasn’t won yet!’

Only a couple of months ago I found myself listening to Les’ ‘Dancefloor Classics’ show on Solar Radio. He sounded in great form, so the news of his passing came unexpectedly, despite the knowledge that he’d been struggling when we were last in contact.

Apart from being on Solar, who he’d originally presented a mix show for back in their mid-‘80s pirate radio days (he re-joined when the station went official in 1998), Les was also a feature of UDJ Radio (United DJs) co-founded by DMC mainman Tony Prince. He’d also previously appeared on Radio Jackie.