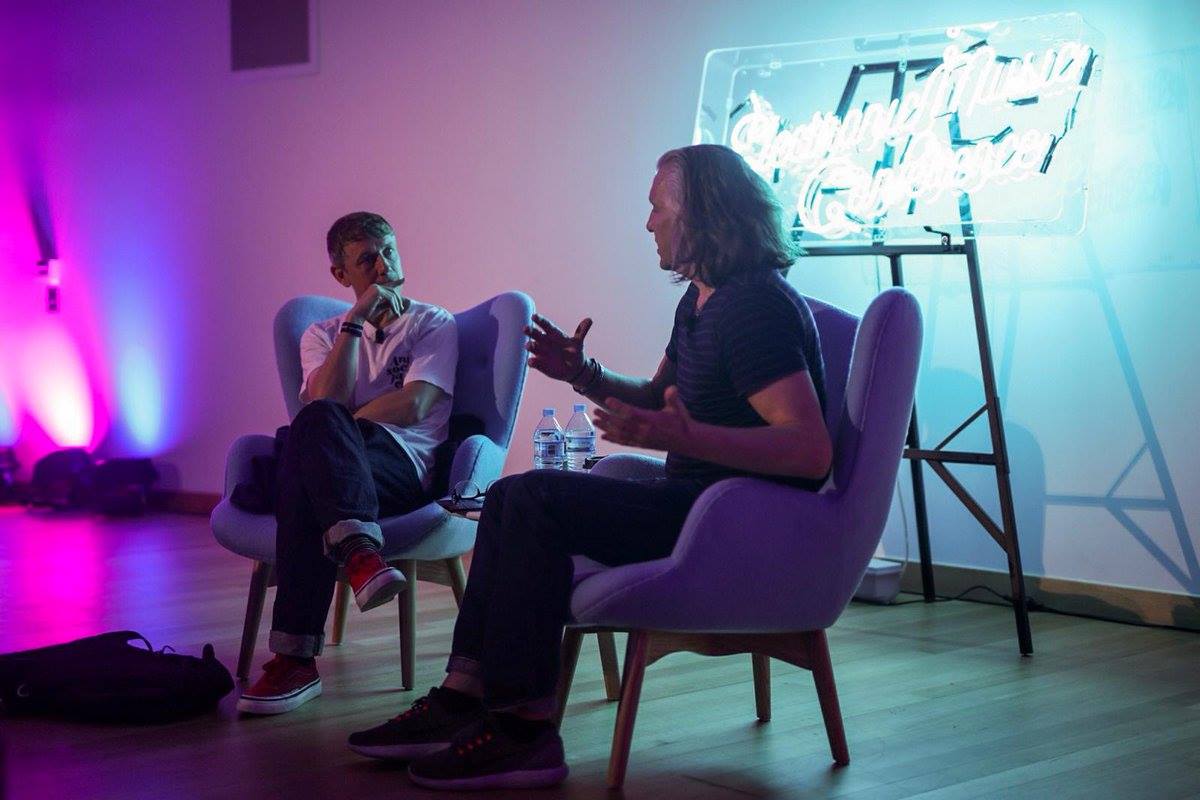 When I was over in Australia last November I was interviewed by Gilles Peterson for his series ‘The Psychology Of DJing’ as part of the Sydney Electronic Music Conference. It was an interview that covered many aspects of my career, much of which I’ve spoken about on numerous occasions previously. However, there was a different context to this – most of the time the interviewer is much younger than me, so they didn’t personally experience the times I’m talking about and the way things worked back then in the specialist areas of black music, whereas Gilles comes from the same roots as me, part of the next wave of DJs that followed-on from the Jazz-Funk era, when I first emerged on the specialist scene.

To clarify the term specialist here, this was very much an underground scene, albeit well connected city to city with constant weekly club nights and Sunday / Bank Holiday Monday All-Dayers, even weekend events – DJs playing Soul, Funk, Disco and Jazz-Funk, then later Electro-Funk. Most clubs back then would take a more commercial approach, playing the chart hits and feeling adventurous when they introduced anything (relatively) new, but it was on a specialist night where you heard the latest music first, and not UK releases, but nice shiny imports fresh from the US. British DJ pioneers like Guy Stevens and Roger Eagle had opened import channels back in the early ‘60s, buying Rhythm & Blues records direct from source, and by the ‘70s there were a number of suppliers up and down the country specialising in this area. The UK’s compulsive love of black American music is deep-rooted and fanatical – hence the whole subculture of Northern Soul growing out of this in the ‘70s (rather than the latest black music, Northern Soul cast the net back into the ‘60s to unearth Soul gems that had been overlooked at the time of their release). 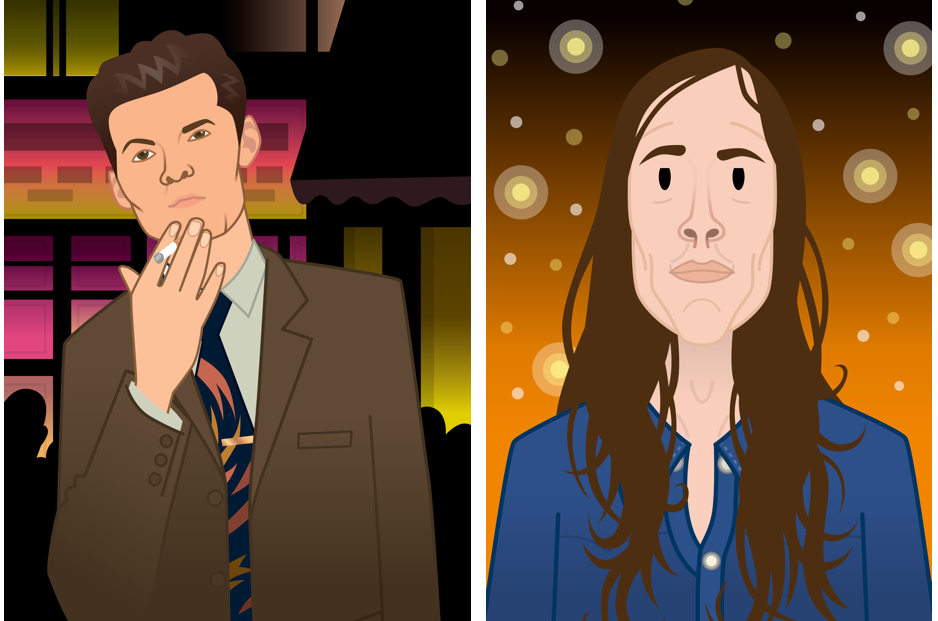 The club DJs who most influenced Gilles would surely be the great Jazz specialists Paul Murphy of Electric Ballroom and WAG fame in early/mid ‘80s London (Gilles would follow Murphy into both of these venues) and, up North, Colin Curtis, a veteran of the Northern Soul scene who brought the same trainspotter obsession to his love of Jazz, his mid-‘80s Manchester Berlin residency prompting a pilgrimage from a young Gilles. DJs like Paul Murphy and Colin Curtis were opening up the scope of the music, no longer from just traditional US black music sources, but now unleashing an array of South American artists, the Latin flavour coming to the fore.

This was the baton passed to Gilles, whose quest to find new music has never ceased. His exploits as a club DJ, radio presenter and record label owner are well documented, and stand as testimony to his continued relevance over the past three and a half decades, breaking the boundaries as a true crate-digging musical connoisseur and champion of the obscure and exotic, wherever in the world it might be found.

So, when I speak with Gilles in this interview, he has first-hand awareness of exactly what I’m talking about, and is able to interact accordingly, helping towards a fuller understanding of this now somewhat vintage era of UK club culture, as the underground prepared the way for what would happen later in the decade when the rave explosion subsequently positioned dance music squarely in the mainstream, setting in motion a lineage right up to this day that weaves through a whole kaleidoscope of musical styles, all of which will find their roots in House, Hip Hop or Techno, and which in turn owe a debt of gratitude to the innovation of the early-‘80s Electro era.