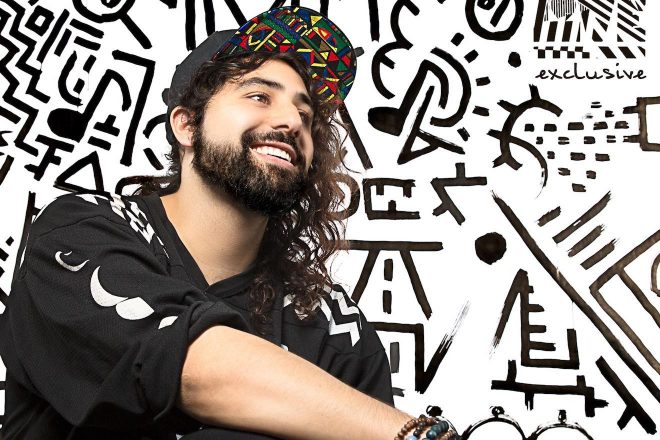 Such tragic news to hear that Navid Izadi died earlier this month, aged just 32, when the Cessna light aircraft he was a passenger on crashed in a parking lot in Santa Ana, California, killing him, along with his mother and 3 others onboard.

I only found out on Sunday; this following a post I put up on Facebook having noticed my edit of the Psychemagik track ‘Mink & Shoes’, which features Navid, had just passed 50,000 SoundCloud plays:
https://soundcloud.com/gregwilson/psychemagik-mink-shoes-greg

Emerging from the San Francisco club scene as a DJ/producer/vocalist, Navid collaborated with the likes of Soul Clap (he was an original member of Crew Love), Wolf + Lamb, Deniz Kurtel and PillowTalk, as well as Psychemagik.

‘Mink & Shoes’ was one of the inclusions on this years’ ‘Credit To The Edit Vol 3’ compilation, the vinyl version of which is about to be issued next month.

My thoughts go out to Navid’s friends and family, not least his 2 year-old son. I never met him personally, but our paths crossed musically and it was a shock to hear that a relatively young man, with it all in front of him, is suddenly no longer with us – such an untimely loss of someone with so much more to give.

Aretha Franklin
Syncbeat – For The Second Time On This Planet