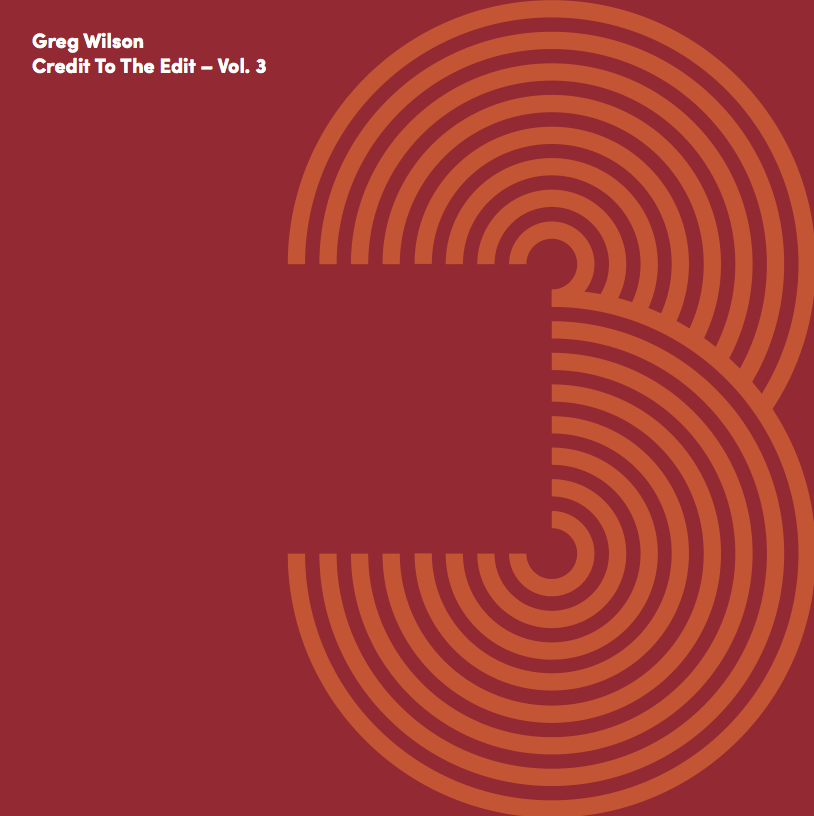 It’s always a buzz when a project comes to fruition, so today’s release of Credit To The Edit Vol 3, something I’ve looked forward to since we set the ball rolling around a year ago, seems perfectly timed with the much-needed rush of sunshine we’re experiencing after an extended period of shivering. Feels like the Spring has finally arrived, right on cue, and hopefully this will provide part of the season’s soundtrack for you.

‘It’s the best part of a decade since the last Credit To The Edit album was released back in 2009, so it was unexpected when Tirk contacted me to ask if I was up for compiling a third volume. Though the name has been retained for curated DJ line-ups both in clubs and at festivals, the possibility of another album, given the ever-increasing distance from the last, just hadn’t occurred to me. However, when I thought of all the tracks I’d re-edited, reworked or remixed in the meantime, I realised I had a surplus of top-notch material to draw from for volume 3.

In the 9 years since volume 2, the re-edits movement, rather than dying down has continued to grow ever-stronger, very much becoming a staple of contemporary dance culture and certainly the conduit for the continuing Disco renaissance, making countless original ‘70s / early-‘80s recordings suitably mixable for DJs now, and thus bringing back into play a whole era of music for a new generation still captivated by this classic epoch for dancefloor expression.

This album mainly consists of straight up old-style edits, where I’ve worked with the stereo tracks, extending, re-arranging and sometimes overdubbing. There are also some reworks / remixes where I’ve had the stems at my disposal and been able to bring into play additional instrumentation, courtesy of remix partner Peza on a couple of the tracks’. 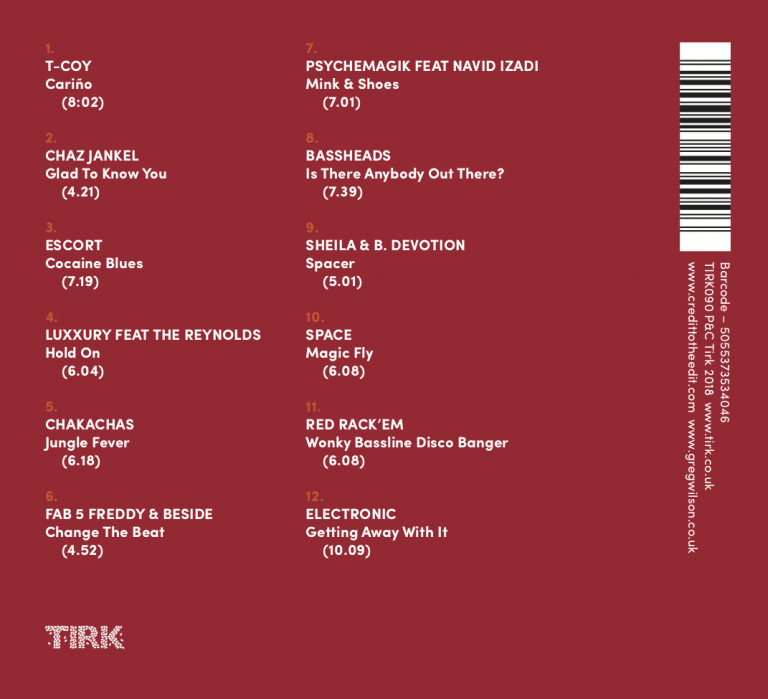 A quick tour of the album, as described in press release here:

A much more in-depth track by track page:
http://www.electrofunkroots.co.uk/credit-to-the-edit-vol-3-track-by-track

To coincide with the release we’ve also uploaded all of the tracks to YouTube, not only those on Vol 3, but also the inclusions from the first 2 volumes:
https://www.youtube.com/channel/UChS3uA3KEG3mNB6pagjK35w/playlists

Credit To The Edit: https://blog.gregwilson.co.uk/credit-to-the-edit/

7 Responses to Credit To The Edit Vol.3