By Greg Wilson on August 5, 2016 in The Beatles, The Sixties 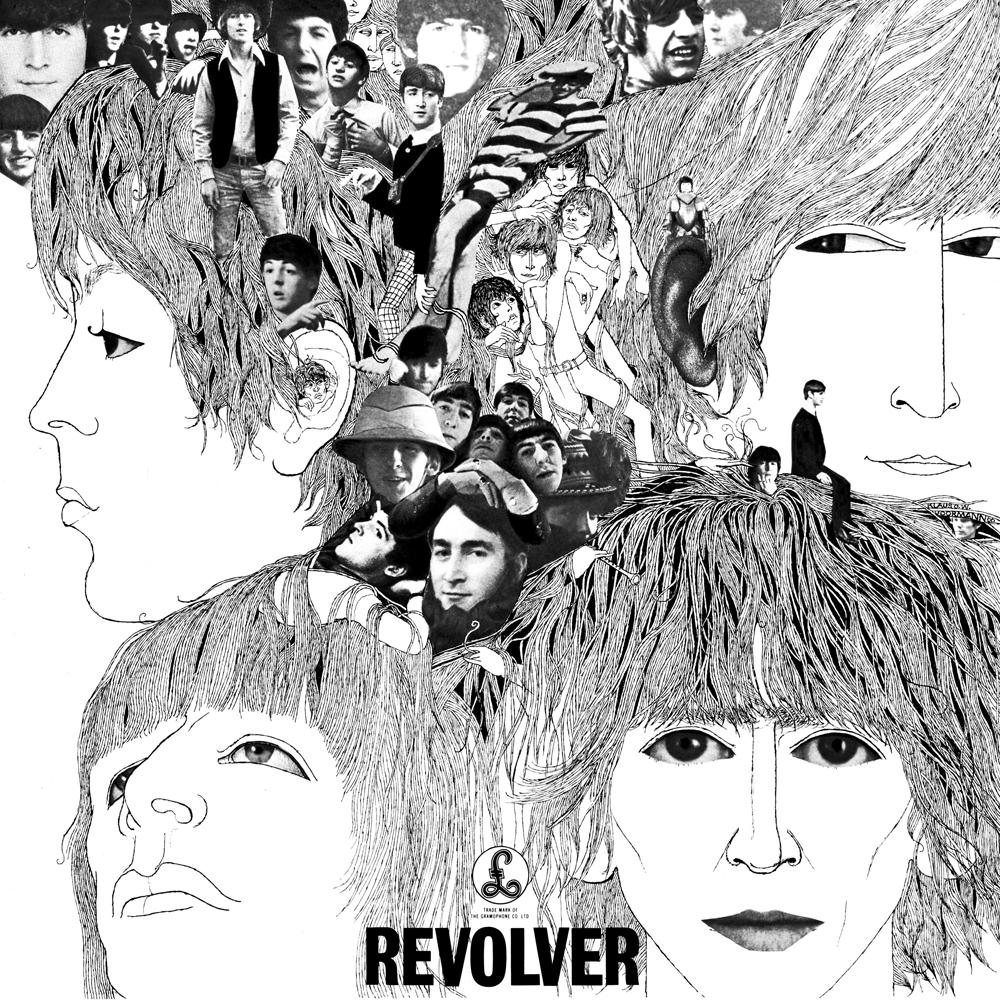 It was half a century ago today that one of the great albums of the pop era, ‘Revolver’ by The Beatles, was released. It was the 7th Beatles album and their 7th UK #1 (all of The Beatles’ studio albums topped the UK chart). It generally places highly on critic’s best album of all-time lists.

In the US, where the band’s LP’s were butchered by their record company, Capital, in order to create more product to be willingly lapped up by a fanatical following. ‘Revolver’ was shorn of 3 tracks that appeared on the original UK release (this would be the final US Beatles album to be treated in such a shoddy manner, their subsequent releases, from ‘Sgt. Pepper’ onwards, intact)

The album contains a smorgasbord of song styles, from the string quartet accompanied ‘Eleanor Rigby’, through the nursery rhymed ‘Yellow Submarine’ and the Motown flavoured ‘Got To Get You Into My Life’, to the psychedelic landmark ‘Tomorrow Never Knows’. Following on from their previous release, ‘Rubber Soul’, issued 8 months earlier, The Beatles were giving the LP format a new relevance that would dictate the next stages of pop’s evolution.

50 years ago today people were marvelling about this new Beatles offering, literally awestruck by what those grooves contained. It’s an album that still sounds fresh, an evergreen if you like, and a testament to popular music’s desire to counter the highbrow notion of its disposability, and instead position itself at the vanguard of artistic expression.