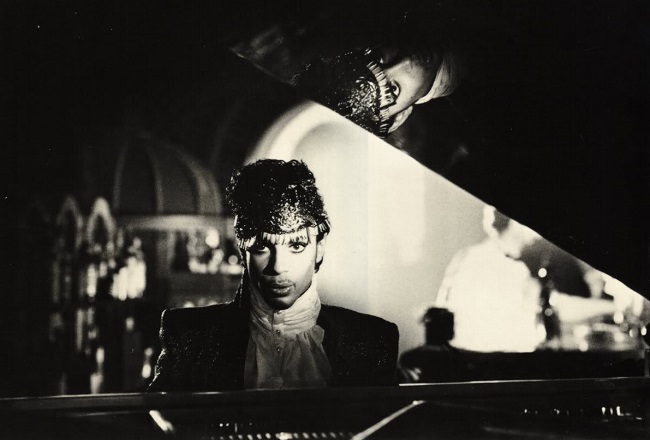 Minnepolis born music icon Prince Rogers Nelson, better known as simply Prince, died today at his Paisley Park estate in Minnesota aged 57. The cause of his death is still undetermined as I write this, but last week he was taken into hospital for a few days with flu-like symptoms, following an emergency plane landing in Illinois after he’d performed in Atlanta.

I first came across Prince in the late ’70s – I remember confusing him with the Reggae artist Prince Far I at first because his debut album was listed as Prince ‘For You’ in 1978. It wasn’t an LP that set the world alight, but his next album, the self-titled Prince, released the following year, would spawn 2 massive club cuts, ‘I Wanna Be Your Lover’ and ‘Sexy Dancer’, as well as ‘I Feel For You’, a track that would be covered by and become a huge hit for Chaka Khan in 1984 (other notable Prince covers include The Bangles ‘Manic Monday’ and Sinéad O’Connor ‘Nothing Compares 2 U’).

Prince defied pigeonholing, coming up with his own musical mutations that fused Funk, Soul, Rock and Electronic styles. During the early ’80s, whilst he was making tentative steps towards stardom in the US, in the UK he was too rock for the dance crowd and too dance for the rock crowd. He teetered on the margins for a few years, but there was an upturn in 1982 with the release of the ‘1999’ LP and the single of the same name, which certainly brought him to wider attention in the UK. However, it was the next album, the soundtrack to the film ‘Purple Rain’ (in which he starred) and it’s flagship single ‘When Doves Cry’, which gave him his first US #1’s and launched him to superstardom. 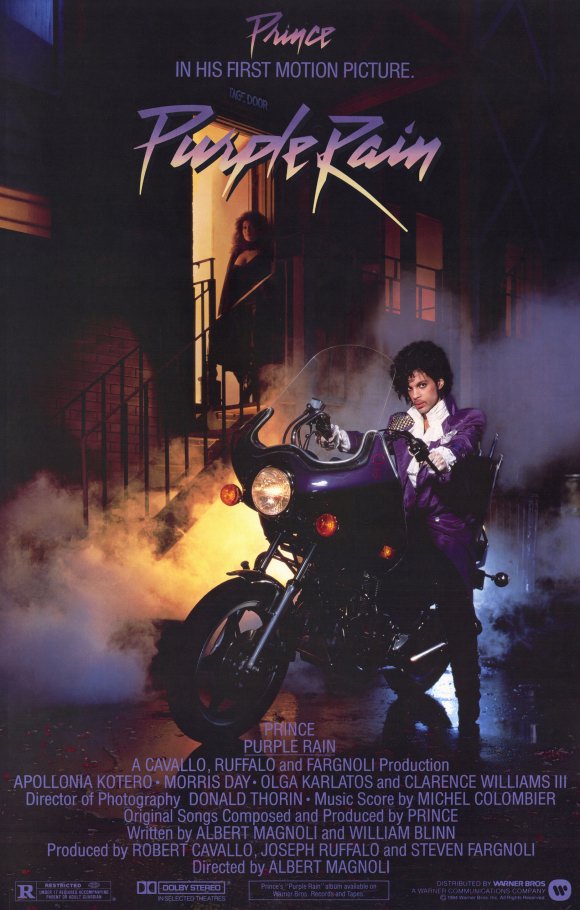 As a live performer he was one of the most spectacular of his era, whilst inside the studio he was a musician who could pretty much pick up any instrument and make it sound great. He was one of the most innovative record producers of his time and, along with Michael Jackson and Madonna, one of the defining pop stars of the ’80s. Although he reached the height of his popularity from the mid-’80s to the early ’90s, he continued to score top 10 albums right up until 2014.

During recent years I’ve played a number of Prince edits along the way, but by far and away the most memorable is the Dimitri From Paris take on ‘I Wanna Be Your Lover’, an absolute classic of the re-edit genre, which you can hear here:
http://www.dailymotion.com/video/ximhs9_dimitri-from-stoke-on-trent-i-wanna-be-your-lobster_music

The news of Prince death came as quite a shock personally – I’d played ‘When Doves Cry’ as the closing track at my last gig, in Liverpool earlier this month. He was just a year older than me. Here’s the recording:
https://soundcloud.com/clubfreeze/greg-wilson-the-garage-liverpool-090416

There are lots of people remarking that there’s already been far too many deaths this year, but it seems that it’s something we’ll have to get used to as the ’60s generation reaches old age. Already this year on the blog I’ve written pieces about David Bowie, Maurice White, George Martin, DJ Derek, Howard Marks and now Prince, all categorized RIP – it’s been a discomforting trend. Prince is perhaps the most shocking of all given his relatively young age and the fact nobody could have anticipated this. 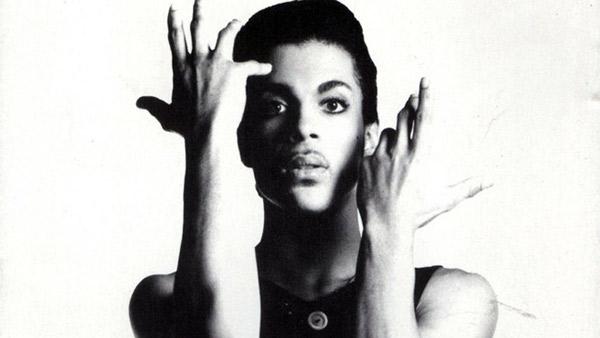 1999, David Bowie, DJ Derek, For You, George Martin, Howard Marks, I Feel For You, I Wanna be Your Lover, Madonna, Manic Monday, Maurice White, Michael Jackson, Nothing Compares 2 U, Prince, Prince Far I, Purple Rain, Sext Dancer, The Bangles, The Bangles ‘Manic Monday’ and Sinéad O’Connor, The Garage, When Doves Cry