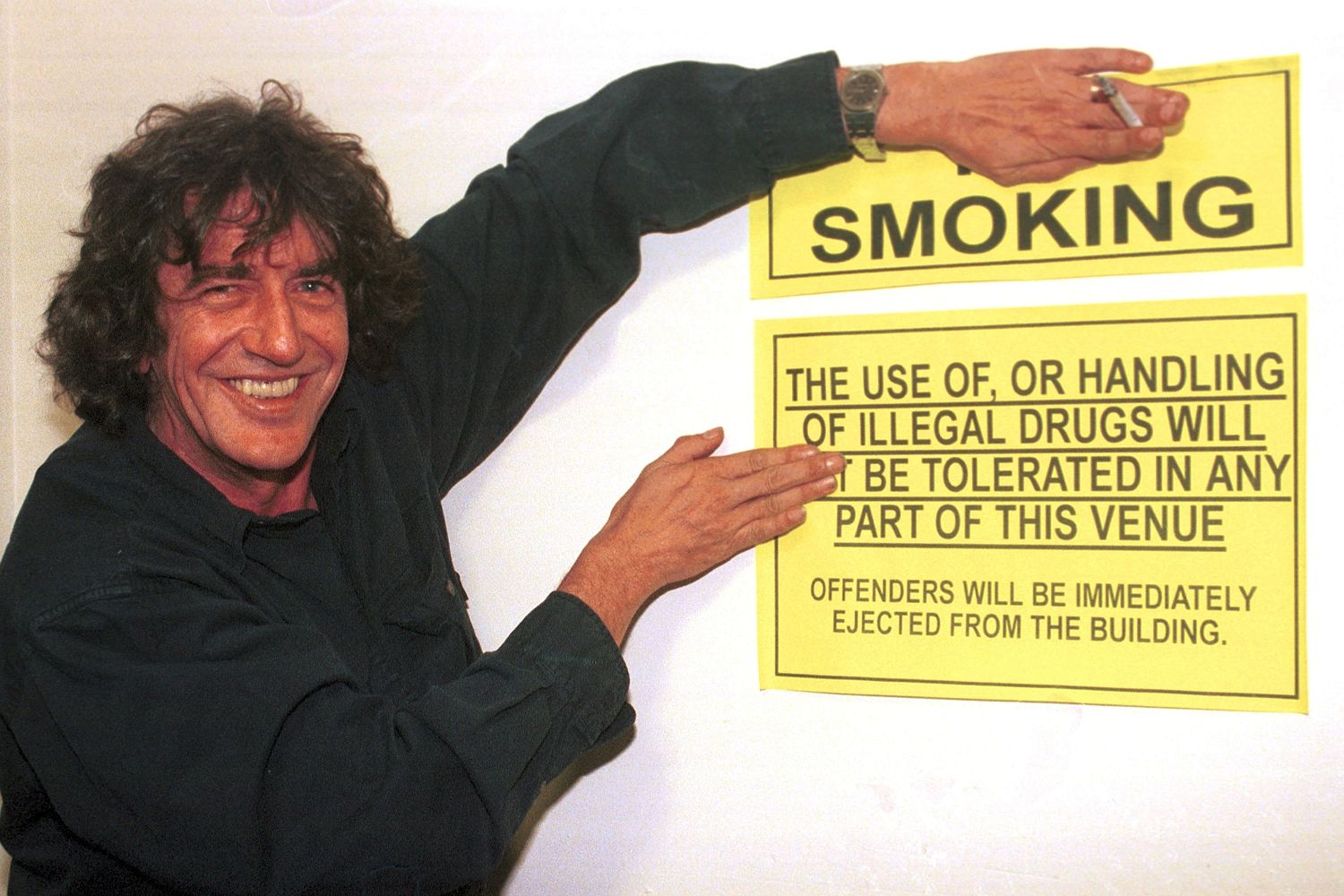 Howard Marks, the once international dope smuggler, later bestselling author and raconteur, died on Sunday. He was aged 70.

Howard was someone I was fortunate enough to meet on a number of occasions, and even interview, during his latter years. He was a friend of my friend, Kermit Leveridge, and it was when I started working with Kermit again in 2013 that I first met Howard. He came to my house to record a spoken word section for ‘Universal Prayer’, a track by Kermit’s band Blind Arcade, which extolls the virtues of the green stuff:
https://vimeo.com/106020154

He also recited one of Kermit’s poems, ‘Lies And Other Fools’, a much darker piece of prose, which dealt with Kermit’s heroin addiction of former years. It was a powerful portrayal by Howard, his deep distinctive Welsh tones adding further gravitas. It wasn’t easy listening, but it wasn’t meant to be, it was part of a cathartic process for Kermit before embarking on a new creative chapter. We decided to press it up as as a limited 7” single, which was issued on Record Store Day 2014. It was our offering to the vinyl gods:
http://www.superweirdsubstance.com/listening-lies/

We held a special event at Dry Bar in Manchester to mark the occasion, and Howard was our guest of honour – Dry, with its rich Manchester heritage having been opened by the owners of The Haçienda / Factory Records right at the height of the Madchester era, in 1989 (the year Howard’s luck ran out and the authorities finally caught up with him). Artist SLM painted a regal Howard at Dry – I suggested the laurel of hemp that adorns his head. 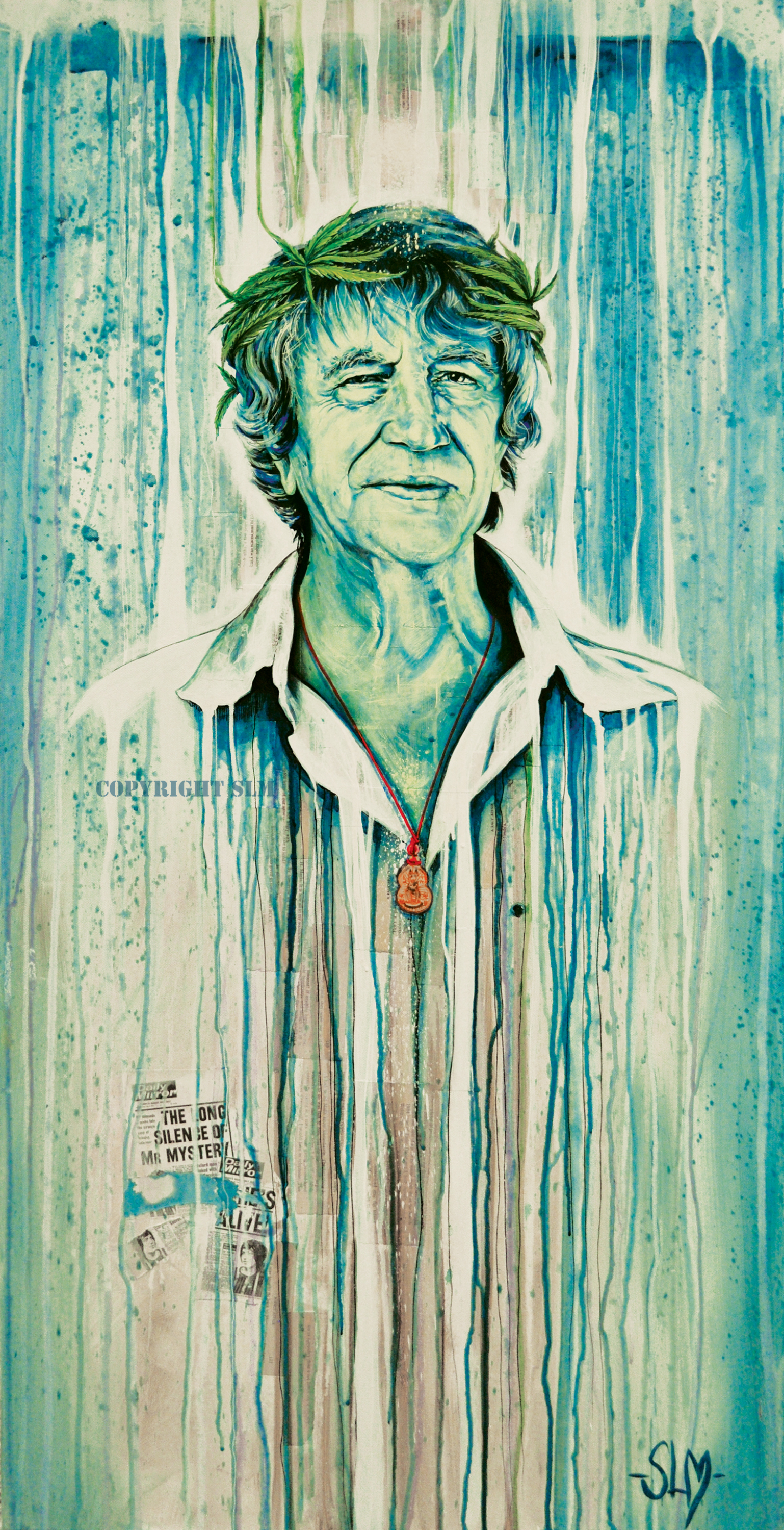 I collected Howard from Piccadilly station that day, and as we drove to the venue he casually mentioned that Dry had been the location of his very first book presentation, following the publication of ‘Mr Nice’ in 1996.

‘Mr Nice’ was a wonderful yarn, Howard’s autobiographical account of the years he spent playing cat and mouse, avoiding the authorities across continents as he masterminded a major network for the illegal importation of cannabis. The title referred to the name Mr Nice, one of the aliases Howard would use, assuming, in this case, the identity of a real Mr Donald Nice.

The name suited Howard, for apart from being a highly intelligent and clearly cunning man, he was also extremely charming – the warmth of his larger than life personality a key characteristic that magnetised those around him. It was also this that no doubt kept him safe and sane when incarcerated in a maximum security prison in the USA until 1995, following his arrest in 1989 (his death was 21 years to the day since his release from prison).

Howard was one of the true anti-heroes of the age, a fact embraced by all those who went out and bought ‘Mr Nice’, making it a bestseller, particularly popular at the time with students, as well as stoners. His new-found celebrity led to talk tours where he embellished on his book tales with the command of a stage veteran – his wit and intoxicated wisdom resulting in packed venues. I went to see him myself in Liverpool during the late ’90s.

In 2010 ‘Mr Nice’ was adapted into a film, but it just didn’t capture the spirit of the book, falling well short for me, and for many others. Sadly, a lot of people have subsequently gone for the quick fix of the film, rather than the long haul of the book.

Following the success of our Dry Bar Record Store Day Vinyl Happening, we booked in a series of Super Weird Happenings featuring Blind Arcade, as well as live art, spoken word and DJs. Howard was to have been our special guest on the 5 dates, which took in Manchester, Glasgow, Bristol, Liverpool and London, but just before we released the promotional material for the first dates, which had his name on, we learned that he’d been diagnosed with bowel cancer. 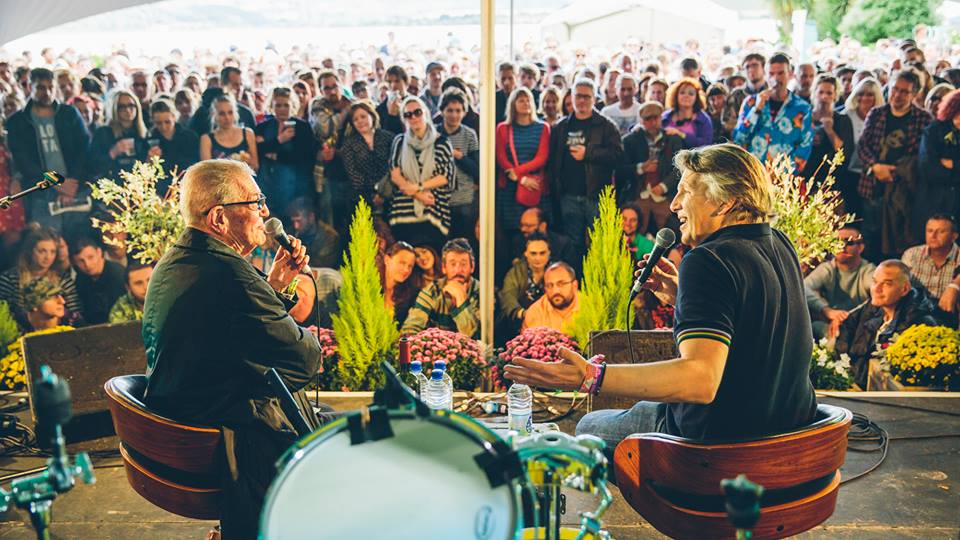 Howard’s cancer was inoperable, but his lust for life remained large, and over a year on from his diagnosis he was able to join us in North Wales for our Super Weird Happening at Festival No.6 in Portmeirion, where a packed crowd gathered on a gorgeous afternoon in a show of heartfelt warmth towards Howard that was truly touching. I could tangibly feel it as I sat on stage interviewing him – it was something that will always stay with me. Howard was very much a loveable rogue, and that day he generated a wave of love and goodwill from the audience, who hung on his every word, perhaps knowing that this was the last time they’d see this then living legend and countercultural icon.

As Howard left in a buggy that had been sent to transport him back up the steep hill, it was a sight to behold as he waved at the congregation of well-wishers gathered down below, who, in turn, all waved back as one, like a scene from the Sound Of Music or something, until he’d vanished around the bend. It was as though we were all wishing him sweet bon voyage on his impending journey into the beyond.

This would be the last time I saw Howard. There was talk of him doing more events with us later this year – he remained the optimist. However, Howard’s health deteriorated in recent months, with Kermit informing me of his passing before the news broke on social media.

My personal commiserations to Howard’s family and friends. 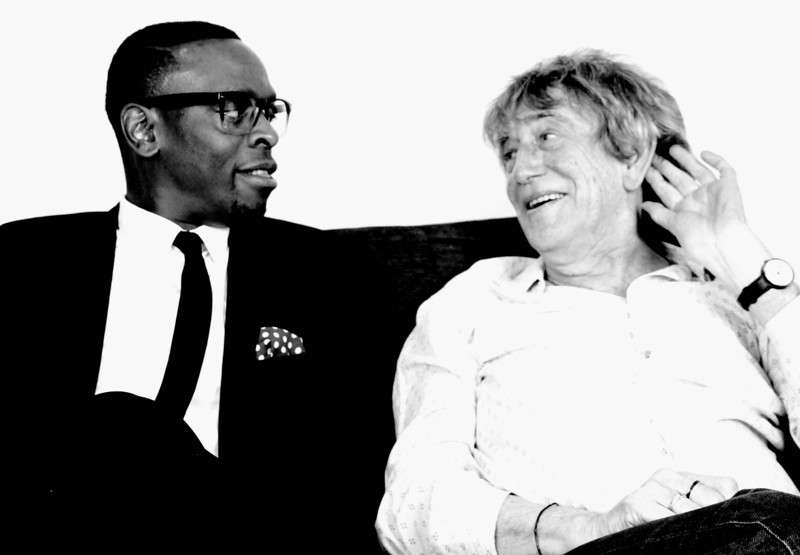