Memphis born Earth Wind & Fire founder Maurice White died in Los Angeles on Wednesday – he was 74 and had been diagnosed with Parkinson’s disease since the late 1980s. White was the bands co-lead singer (with Philip Bailey), their main songwriter and their producer.

Prior to EW&F White had been a session drummer for Chess Records in Chicago, where he moved as a teenager, backing artists including Etta James, Fontella Bass, The Dells and The Impressions, before joining the Ramsey Lewis Trio and subsequently playing on 9 albums with the Jazz pianist.

People don’t realize just how big Earth Wind & Fire were during the mid-late ’70s, both on a mainstream level in the US, and on the Funk underground in the UK (eventually coming to mainstream attention here after what many Funk aficionados would consider their most creative period).

From a US perspective, having had a couple of top 20 albums in the preceding years, the whole thing went into orbit for EW&F when their wonderful 1975 soundtrack ‘That’s The Way Of The World’ topped the album chart and was followed to the top spot later that year by the band’s excellent live set ‘Gratitude’. During the next 5 years they’d score another 6 top 10 US LP’s, whilst picking up multiple Grammy awards along the way. 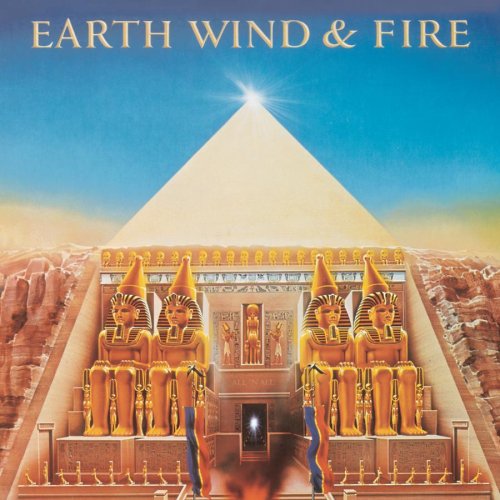 I remember going to the Red Star parcel depot at Liverpool Lime Street in 1977 with DJ Terry Lennaine, where he picked up a promo copy of ‘All ‘N’ All’ to premiere on his specialist Funk & Soul radio show ‘Keep On Truckin’’ that evening. It had been sent by the CBS club promotion department in London ahead of US imports being made available, and it was straight back to the station to share in the magical experience of hearing the tracks contained for the very first time, ahead of their imminent broadcast over the Merseyside airwaves. And there were some pretty amazing tracks to be heard on that album – ‘Fantasy, ‘Jupiter’, ‘Magic Mind’, ‘Runnin’’ and ‘Brazilian Rhyme’ included. It was a major musical highlight of the year and the unveiling of these tracks by Terry on Radio Merseyside an eagerly anticipated event in itself – a whole subculture of Soul & Funk enthusiasts throughout the region tuned in.

Outside of the Soul shows on stations up and down the country, Funk wasn’t getting a look in at all on radio in the UK. It was the clubs where EW&F built their following, via a quartet monster dance floor tunes – ‘Shining Star’, ‘Sing A Song’, ‘Getaway’ and ‘Saturday Nite’ (their first UK top 20 hit, just ahead of ‘All ‘N’ All’, which would be their first album to make the UK chart, peaking at #13). 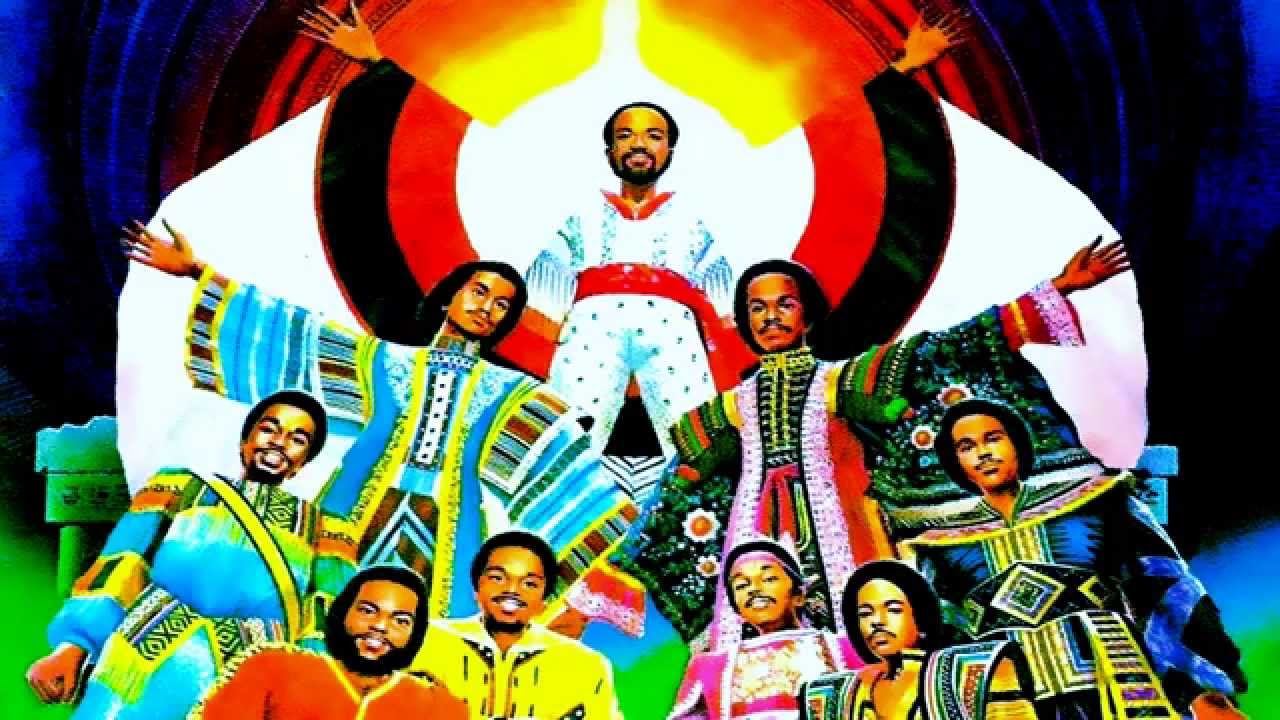 In many respects it’s a shame they recorded ‘Boogie Wonderland’, which was lapped up on a mainstream level, but regarded as a bit of a commercial cop-out by their core audience. It, unfortunately, became their defining track, and has served to obscure their legacy – subsequent generations not realizing that this was, at its pomp, a cutting-edge Funk band made up of brilliant musicians ,who sold millions of records whilst wowing their audience with a stage show that really pushed at the boundaries, packed with illusion and Egyptian symbolism – instead there remains a ‘cheesy disco’ association with the band via this track.

Their more Jazz based recordings continued to fly the EW&F flag throughout the Jazz-Funk days, whilst connoisseurs of black music, never in any doubt of their status at the top table, have listened to and loved their music every since their pre-Hip-Hop heights.

During recent years Earth Wind & Fire’s music has been reworked to great effect by DJs like The Reflex, Derek Kaye and Appo, giving some of their classic tracks a new lease of life in the clubs.

The Year Can Now Begin!
Bowie – My First Great Obsession