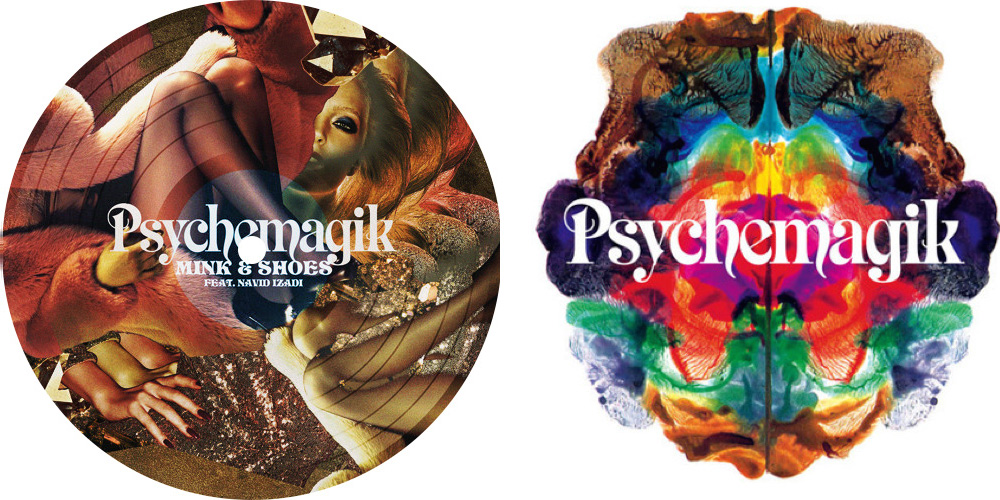 I first met Dan McLewin and Tom Coveney from Psychemagik when we were on the same line-up at Fabric in London at the start of 2011. They’d just pressed up their now classic edit of ‘Everywhere’ by Fleetwood Mac, and they’d subsequently credit Tom Middleton and myself with helping the record blow up big style on the following summer’s UK festival circuit, as well as over in Croatia at the Garden Festival, where it quickly gained anthemic status.

Their transformation of Paula Cole’s ‘Feelin’ Good’ was also huge for me that year, and we cemented our association when they asked me to remix ‘Valley Of Paradise’:
https://www.youtube.com/watch?v=_EMTZFvkLGg

It was clear to me that Psychemagik had their own special touch and were definitely up and coming, so I recommended them to my agents, The Pool, who they’d work with for a period. They’ve since lived up to expectations accessing a global underground into which they’ve found an appreciative following. These days I generally bump into Dan & Tom outside of the UK, most recently over in Australia.

I’m really into their latest single, ‘Milk & Shoes’, which features vocalist Navid Izadi over a solid mid-tempo acid groove – a section of the track originally surfacing on an ‘anti-hipster’ Smirnoff Vodka advert last year. It’s an impressive production and would certainly get my vote as one of the best dance tracks of 2015.

I put together my own edit to play out, as is my wont, which Dan & Tom were happy for me to share on SoundCloud. It’s just a combination of vocal and dub versions really, plus some additional ambience via a scattering of samples I’ve introduced – that’s pretty much it, a less is more approach.

Low Life / The Demise Of The DJ Forum
Cynthia Robinson